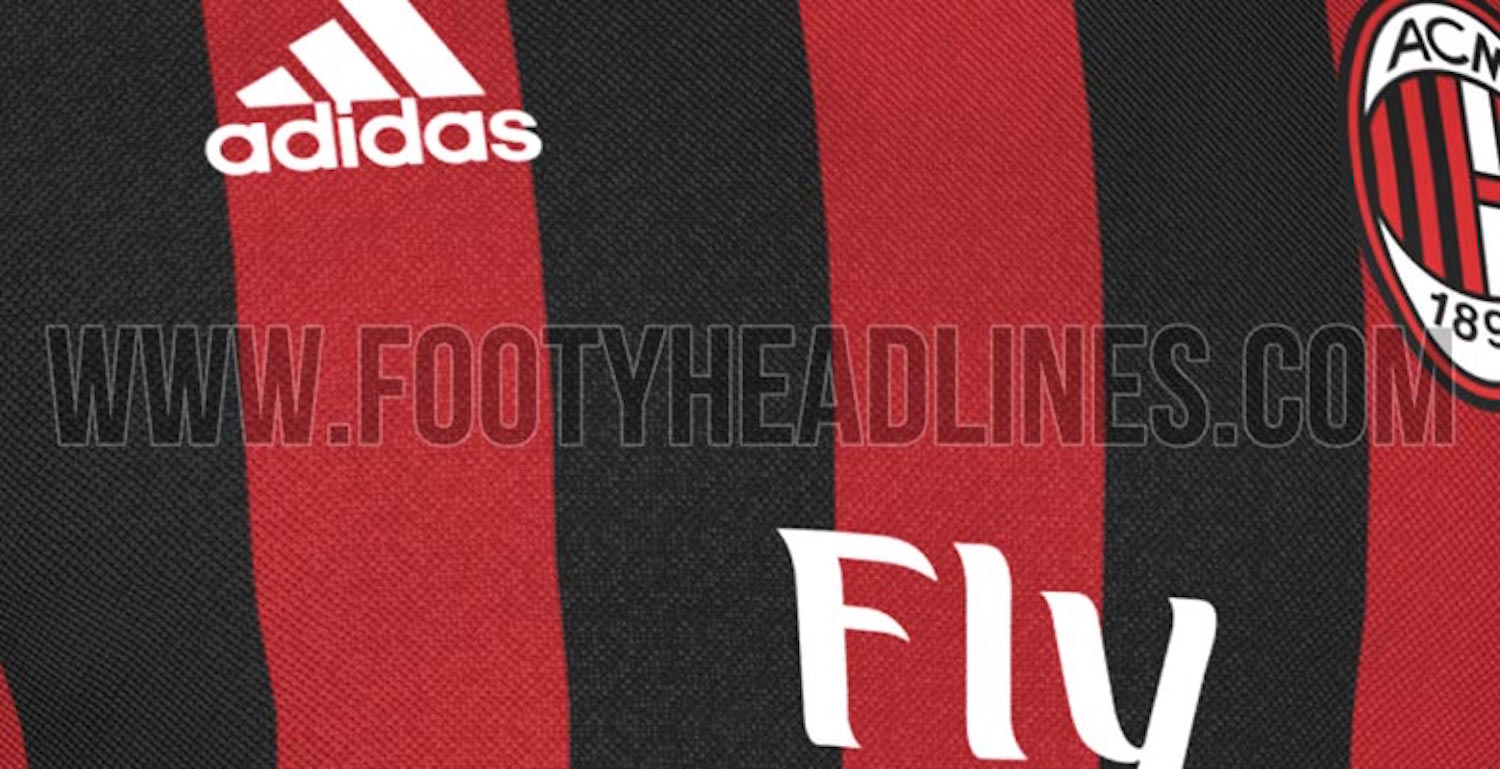 Just like it’s been revealed in recent years, the new home shirt for the Rossoneri next season will be presented close to the end of the season.

Vincenzo Montella’s men will wear the new home shirt for the 2017/18 season against Bologna, which will be played at the San Siro on May 21st. 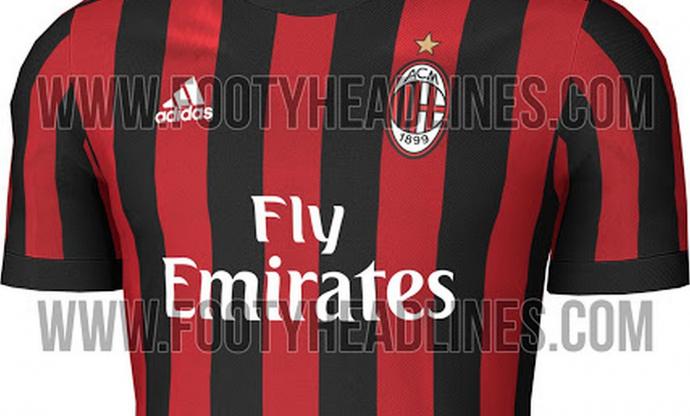