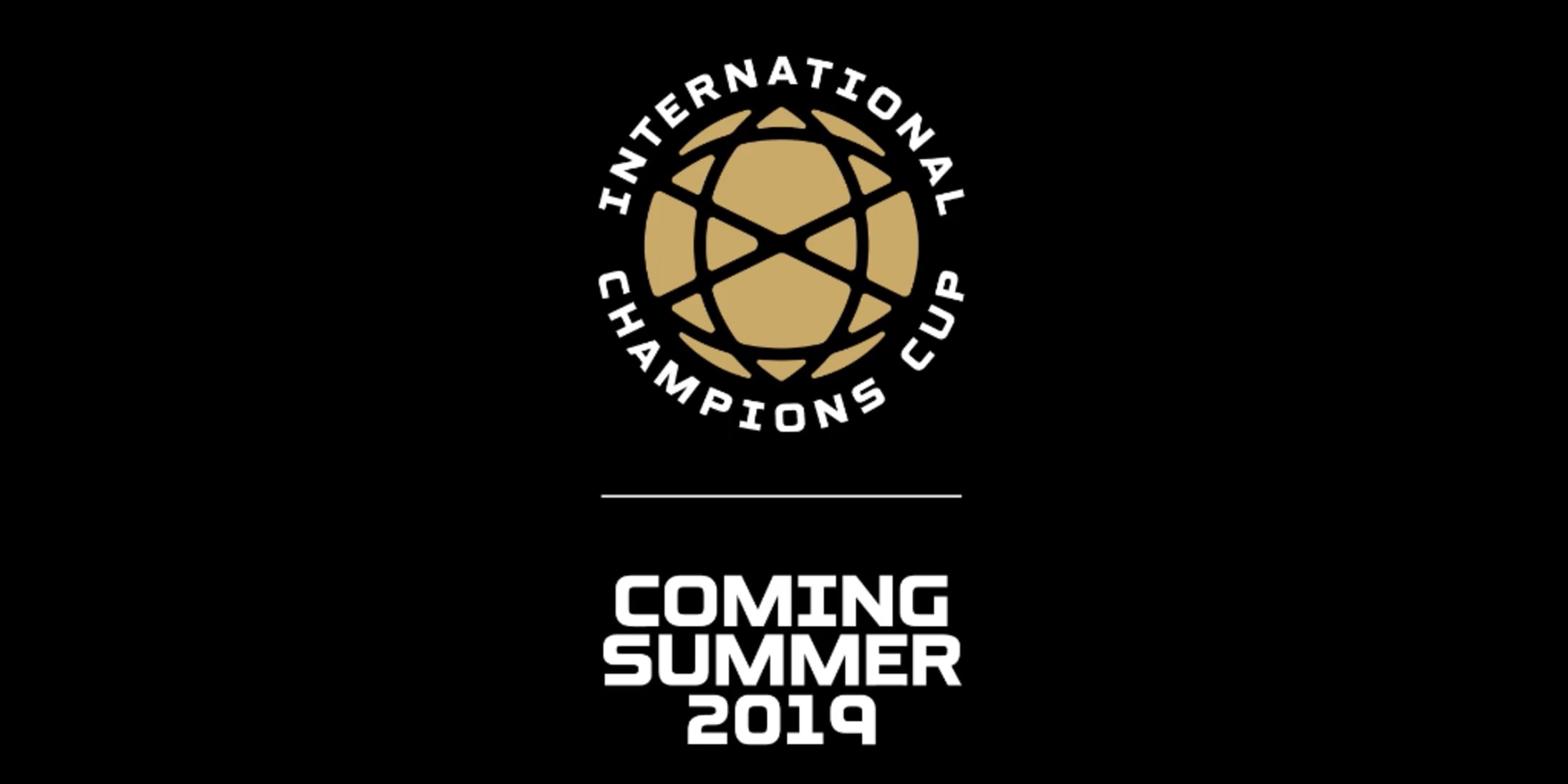 AC Milan has participated in every iteration of the ICC since it launched some years ago. Now, this summer’s matches have been revealed.

Milan will take on Bayern Munich on July 23rd in Kansas City, then head to Boston to face Benfica on July 28th.

After taking on the German champions and the Portuguese giants, they will leave the United States for the final tie of the tournament. Facing off against Manchester United in Cardiff, Wales on August 3rd.

SMTV: Brahim is Back – Why securing his return was astute business from Milan
28 July 2021, 18:30
Serie A Standings