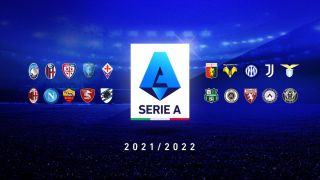 The time has arrived in which AC Milan fans can feast their eyes upon the fixture list for the 2021-22 Serie A campaign.

Milan will be hoping to build off the last campaign in which they finished second in the league – the club’s highest placement since the 2011-12 season – and secured a return to the Champions League.

There are some interesting opponents to look out for next season such as Salernitana and Venezia, clubs who have not exactly been mainstays in the top flight, while Empoli are also back in Serie A after a short absence.

For the first time, Serie A will present the matches of the second round in a different order, whereas before it used to mirror the first 19 rounds of the season.