The Italian transfer window has come to an end, for this time. AC Milan, in addition to completing twelve (!) signings, also managed to offload as many as ten players this summer.

The Rossoneri suffered a few heavy losses but also made up for that with signings. Then, of course, there were some players that were always going to leave the club. All the figures below are via Transfermarkt.

The goalkeeper refused to renew his contract under the terms proposed by Milan and eventually signed a contract with Paris Saint-Germain. It came as a big disappointment for many of the fans, but the Rossoneri did well to replace him with Mike Maignan.

Just like Donnarumma, the No.10 failed to reach an agreement with Milan over a renewal. He made the controversial decision to sign for city rivals Inter, showing just how much he cares about the Rossoneri after all these years.

The Croatian failed to find the back of the net during his six-month spell at the club and mostly struggled with injuries. It was a big failure for him personally and the Milan management, who decided to bet on him as the Ibrahimovic deputy.

Just like his brother and Calhanoglu, his contract expired at the beginning of the summer and in this case, Milan didn’t offer a renewal. Therefore, the exit was expected and he has since signed with Serie C side Padova. 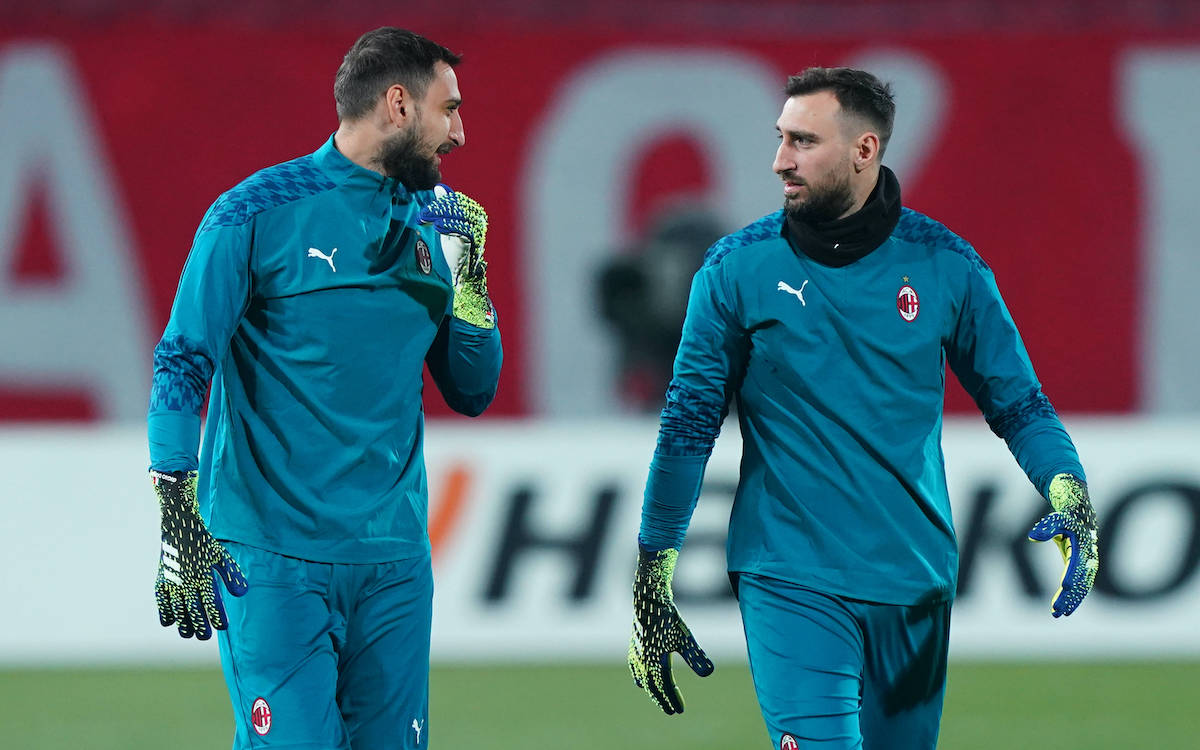 The youngster isn’t quite ready to play with Milan’s first team regularly and was sent out on loan once again by the management, this time to Monza. He should thrive at the club, which is run by Silvio Berlusconi and Adriano Galliani.

It’s the same story for Colombo, who needs consistent playing time to continue his development. He has got off to a good start at SPAL and that could be just what he needs to come back even stronger for next season.

The feeling is that Pobega came very close to securing a spot in Milan’s squad for this season, impressing in the pre-season. In the end, though, the Rossoneri decided to send him on loan to Torino, which could be the right move. 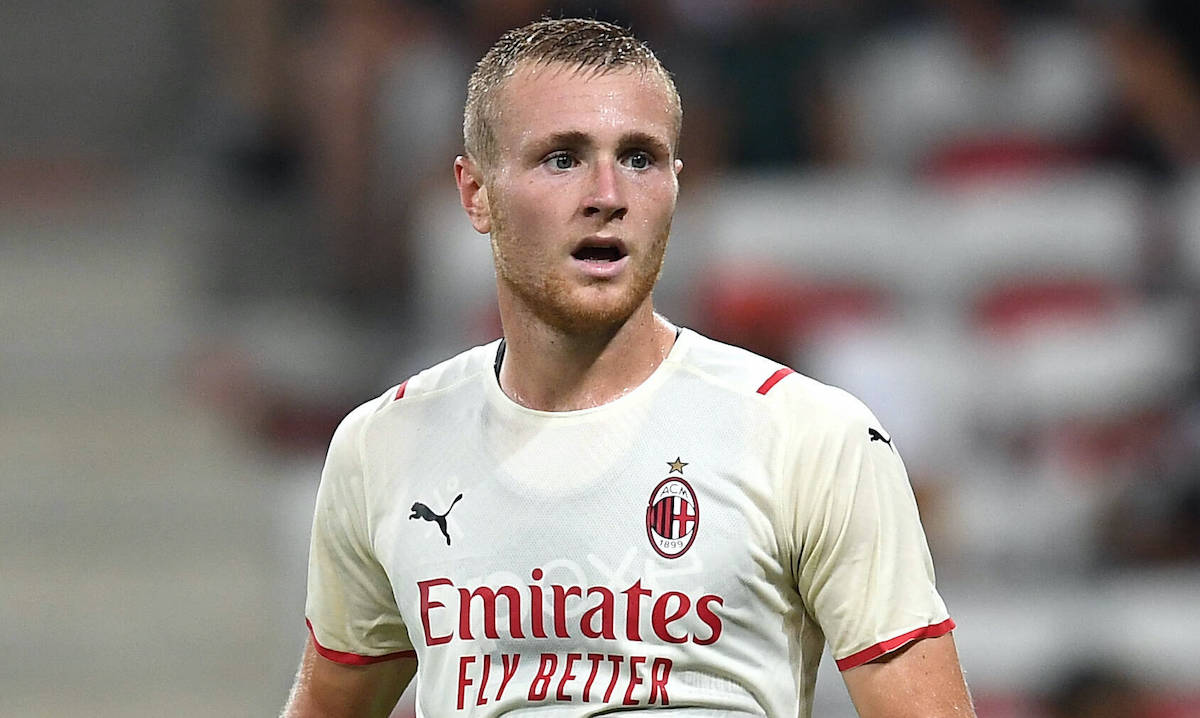 The defender seemed destined to leave the club and did just this, although Milan struggled to find a destination for him. The figures of the deal are yet to be revealed, but they most likely aren’t high.

Just like Caldara, Laxalt was never in the plans of Milan and was thus sold to Russia this summer. They managed to get €3.5m from his exit, which is decent considering his performances in recent years.

Many fans were upset with this exit as they felt Hauge never really got a true chance at Milan. With that said, the €12m that the Rossoneri will cash in is a good return on their €4m investment, although he might be worth more next summer.