Follow all the transfer news surrounding AC Milan ahead of the window closing at 11pm on January 31st.

17:56 – It seems Boca Juniors still haven’t given up on Gustavo Gomez, as Gianluca Di Marzio reports that the Argentinian side have upped their offer to €5.2m. Milan are currently evaluating this, but it will most likely be rejected.

17:27 – Boca Juniors have withdrawn from the negotiations for Gustavo Gomez, according to Vito Angele. There is a possibility that he joins Fenerbahce on loan instead.

12:26 – Gustavo Gomez could be Milan’s last outing in January after Paletta and Gabriel. 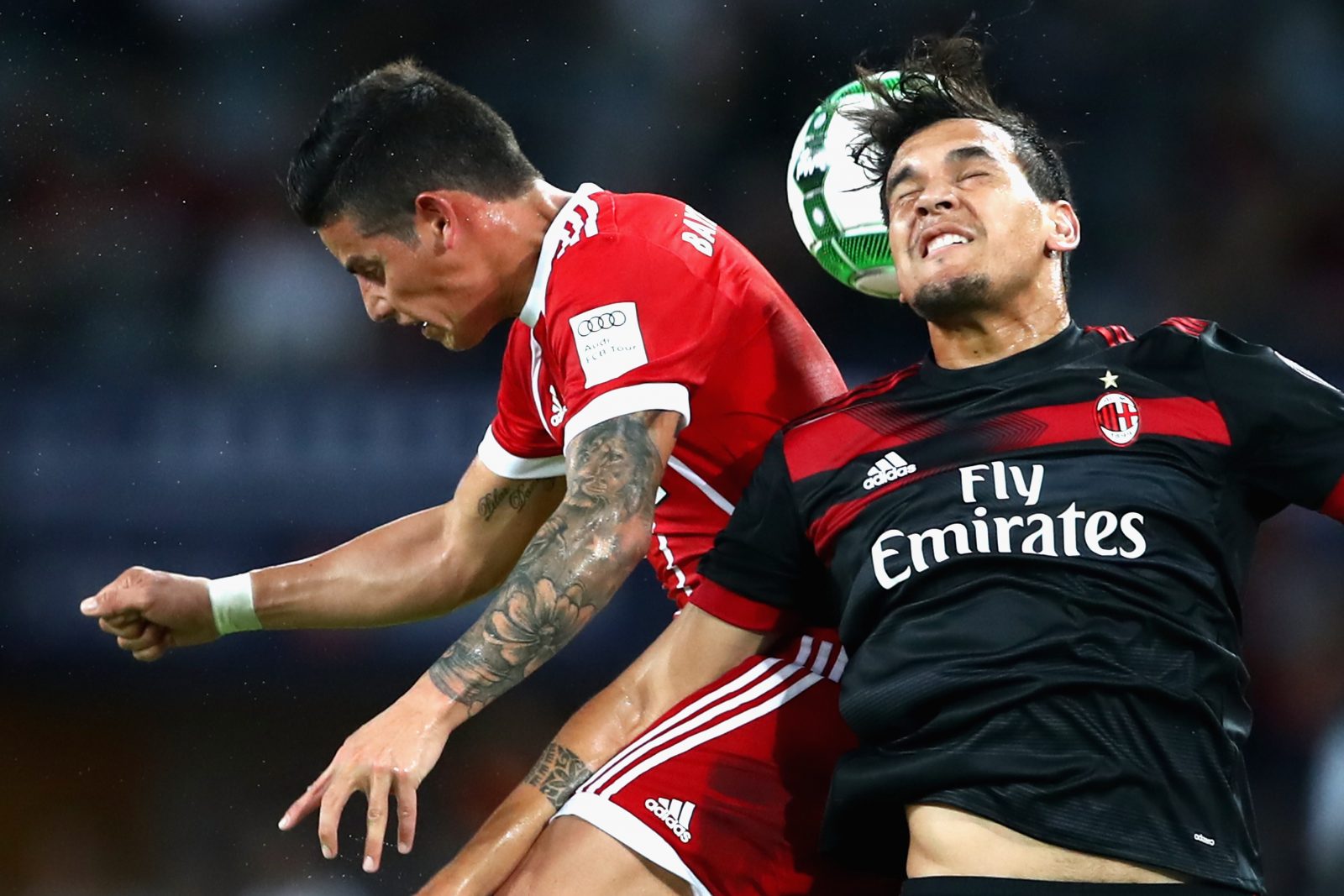 Tuttosport claims that the Paraguayan defender, long pursued by Boca Juniors, is now in talks with Brazilian side Palmeiras.

11:54 – According to German outlet Bild, RB Leipzig are thinking about a new number 10 to replace Naby Keita, who will join Liverpool in the summer.

The newspaper reports that Milan’s Hakan Calhanoglu is the main target, and that sporting director Ralf Rangnick has already met the agents of the Turkish player.

11:22 – Gabriel Paletta is no longer a Milan player, and now he appears to have found a new destination.

The Italian-Argentine defender, who this season has played only one match with the first team, has terminated his contract at San Siro.

His future will be in Turkey, likely with Fenerbahce, according to La Gazzetta dello Sport.

10:10 – The incoming market for the Rossoneri this January is closed, but the club is already thinking about the summer. 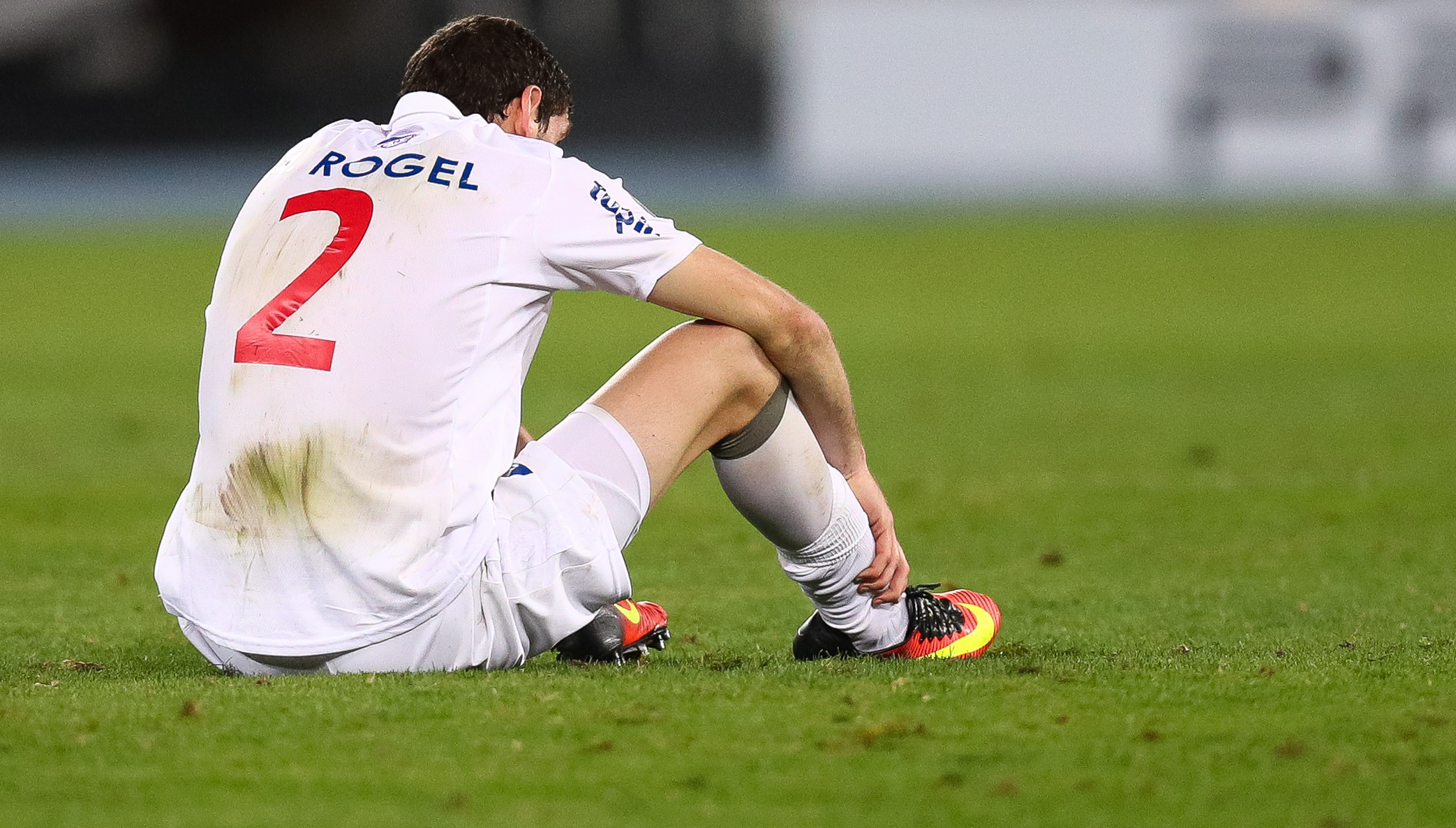