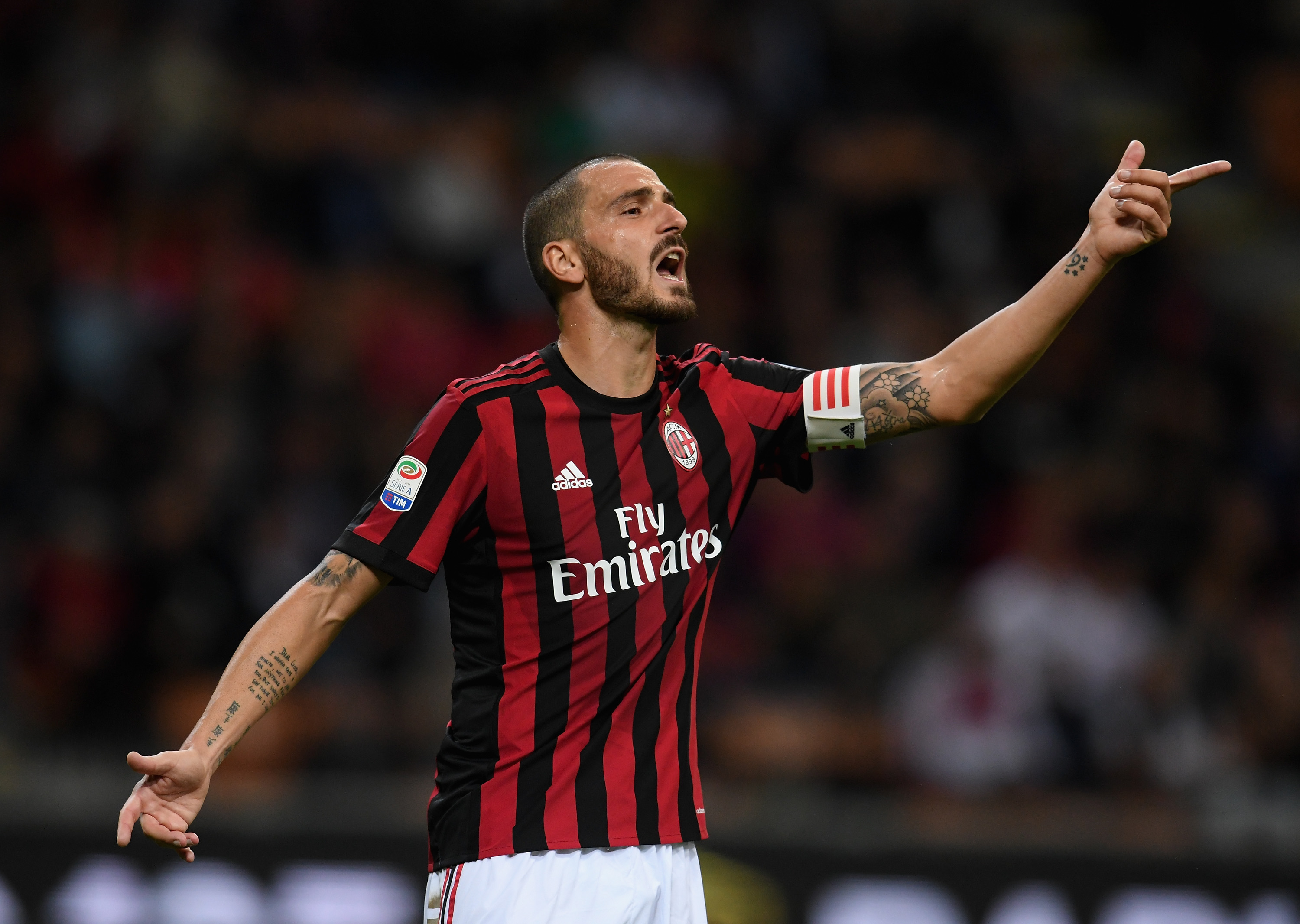 It’s that time of the year again when gamers all over the world are discovering the brand new EA Sports’ FIFA game.

This year, with FIFA 18 officially releasing on September 29th, players and fans will be able to experience the “renewed” Milan, after a summer full of purchases on the transfer market.

As the game is long awaited, so are the player’s ratings and they have just been made official.

Without too many surprises, club captain Leonardo Bonucci has been awarded the highest rating, being ranked the 23rd best player in the game after reaching the UCL final with Juventus last season.

Biglia and Musacchio, two other new faces this year at Milanello complete the podium with an 83 ratings both.

Here are the ratings (with the new players in bold) :