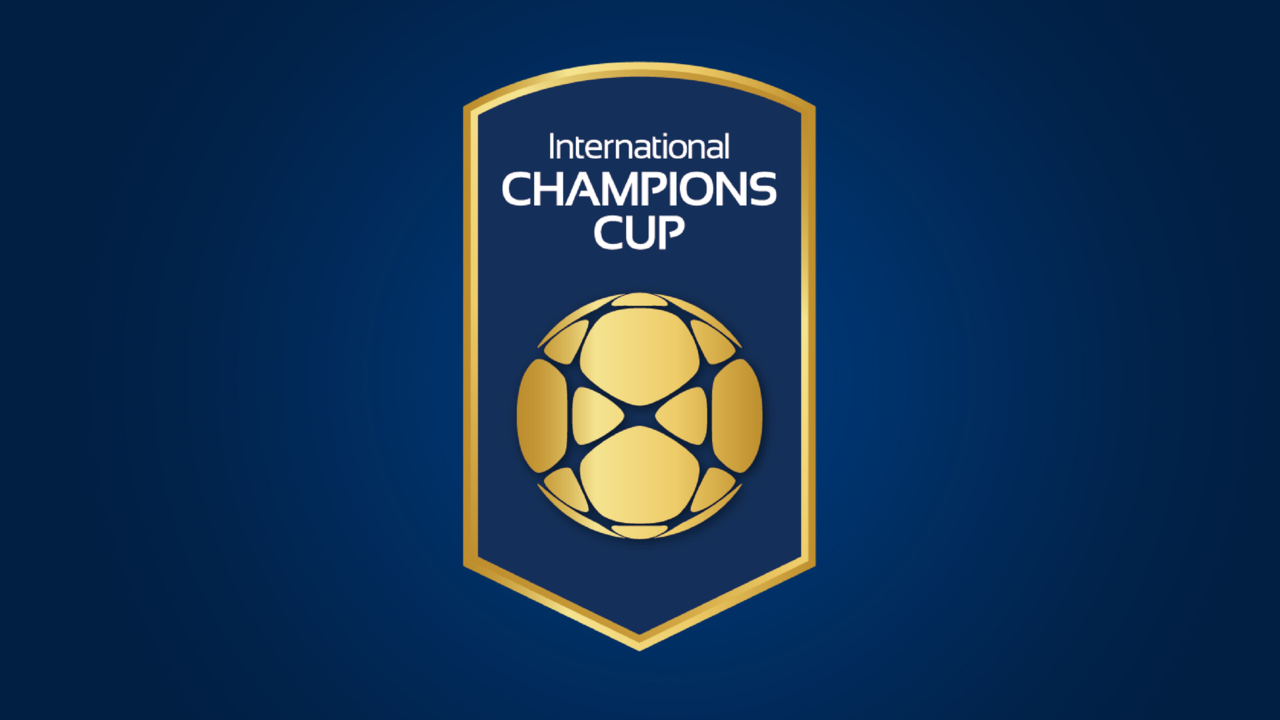 The schedule of this summer’s International Champions Cup has been revealed, with Milan featuring in the USA edition.

The Rossoneri will face tough opponents in this summer’s ICC, as they’ll go up against Barcelona, Manchester United and Tottenham on the West Coast.

In last year’s edition, Milan played in China, facing the likes of Borussia Dortmund and Bayern Munich. The Rossoneri were supposed to play one more game, but were forced to leave early due to Europa League qualification. This could be the case this summer as well, with the Rossoneri currently sitting 6th in the league.