A group of 32 nations that will compete in Russia next summer was completed early Thursday morning as Peru defeated New Zealand to become the final country to qualify. Let’s take a look to see how our fellow Rossoneri faired during this month’s International break.

Italy: Gli Azzurri had a massive three days when they took on an exciting Sweden side. Milan skipper Leo Bonucci broke his nose just one minute into the first leg, which they lost 0-1. However, that didn’t stop him from playing the full 90 minutes.

Bonucci even played the second leg on Monday, and look destined to be subbed off after going down just past the half-hour mark but the 30-year-old soldiered on to play the rest of the goalless draw. That result meant that the Italians have failed to qualify for the worlds biggest tournament for the first time since 1958, when ironically the event was played in Sweden.

Italy U21: Locatelli captained gli azzurrini and Cutrone appeared in both of Italy’s friendlies during the International break. They lost 2-1 at Serie B club Pescara. Italy went on to defeat Russia 3-2 on Tuesday after coming from 2-1 down to win in the final 15 minutes of the game. Cutrone got an assist in that game, however, he also missed a penalty. 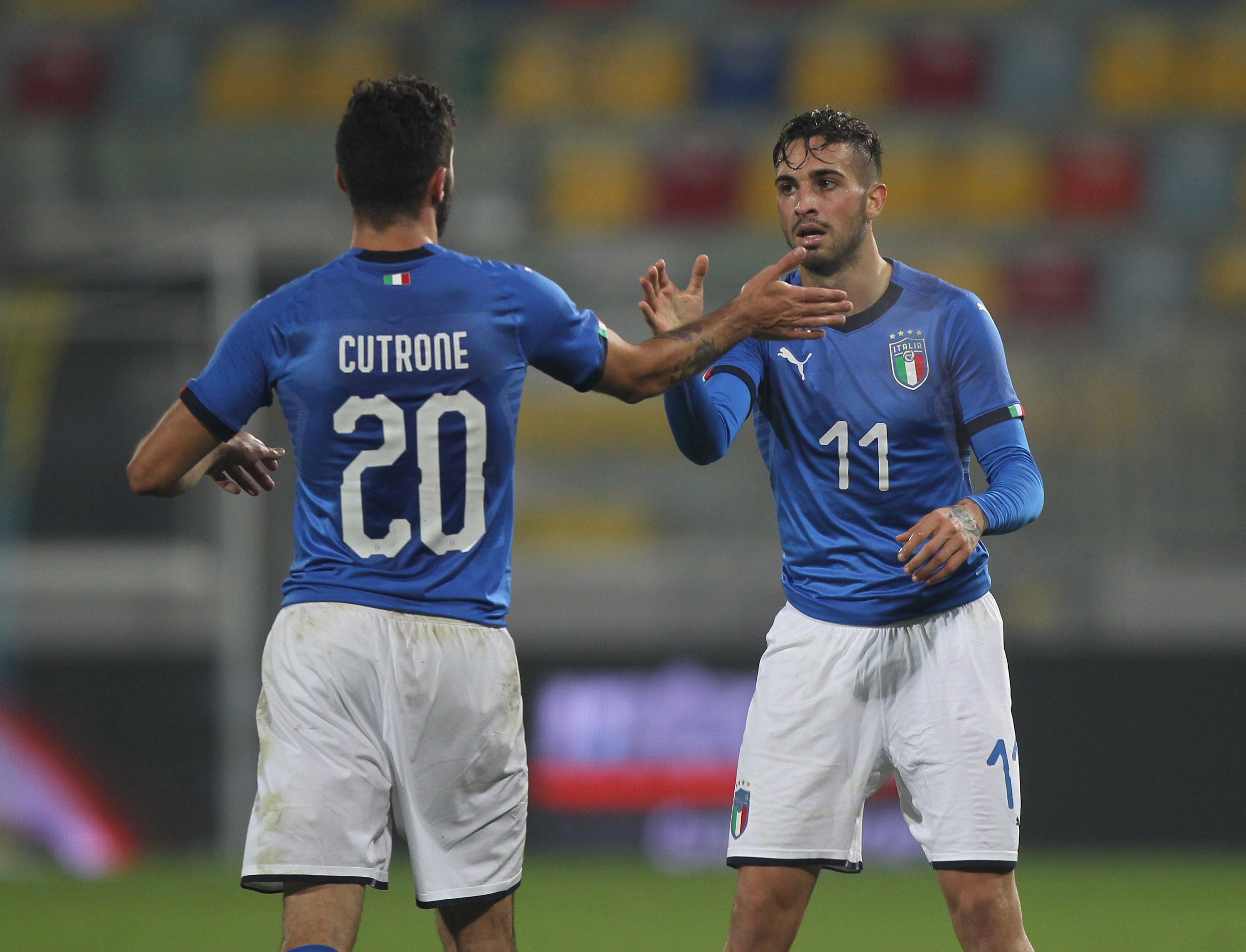 Croatia: Kalinic’s Croatian team, just like Italy, featured in the playoffs for World Cup. The Milan number 7 had a major hand in his sides’ success. Nikola scored a goal and won a penalty, which Modric converted.  The first leg against Greece ended 4-1 and that was also the aggregate score after the second leg, which ended 0-0. 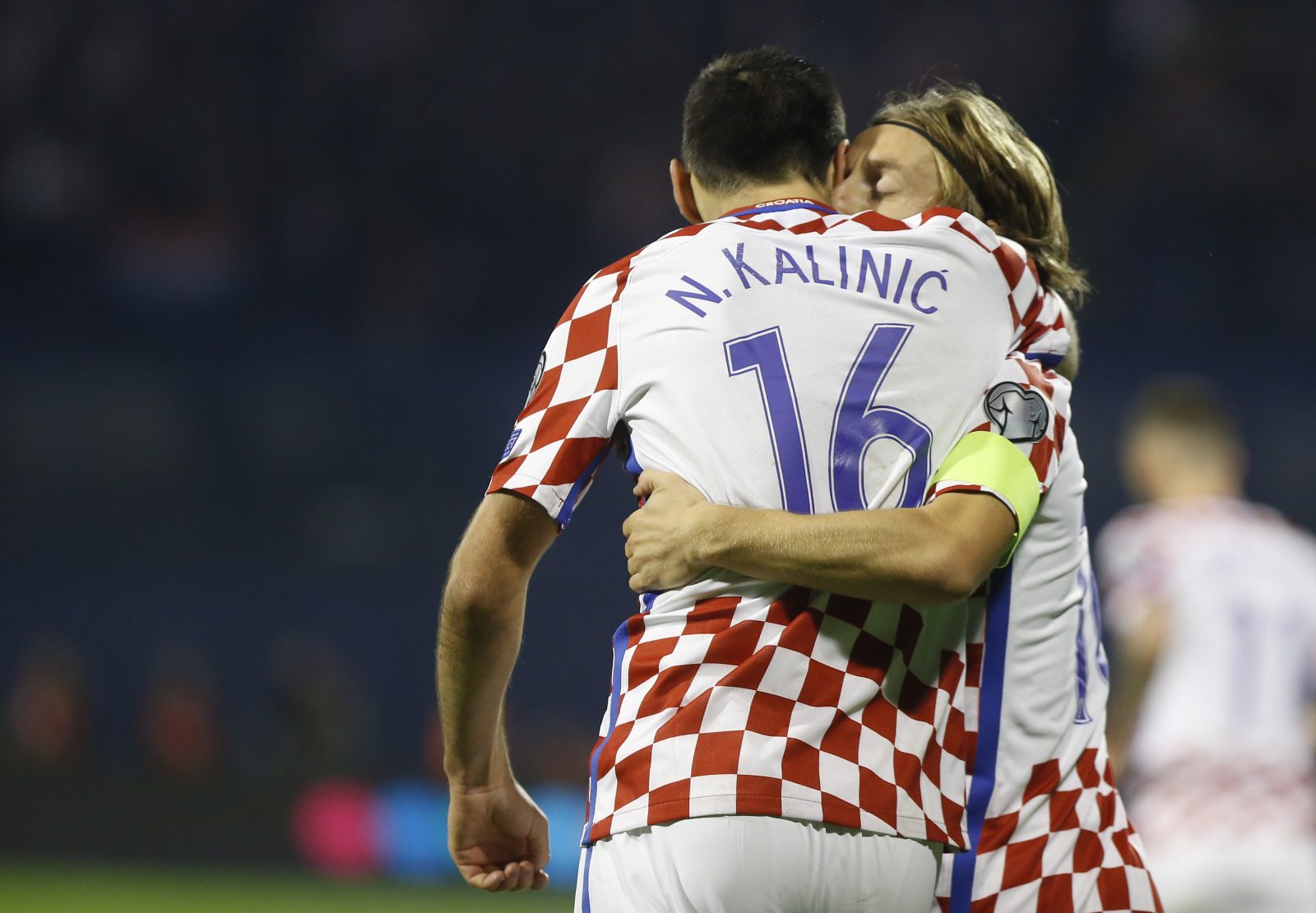 Switzerland: Another member of Milan’s European contingent who managed to qualify for the World cup, was Ricardo Rodriguez. The left-back scored the only goal (penalty) in the first leg against Northern Ireland. Not only that, but Rodriguez also saved Switzerland in the dying minutes of the second leg, as he made a goal-line clearance. Had that ball gone in, then the game would have gone into extra-time. 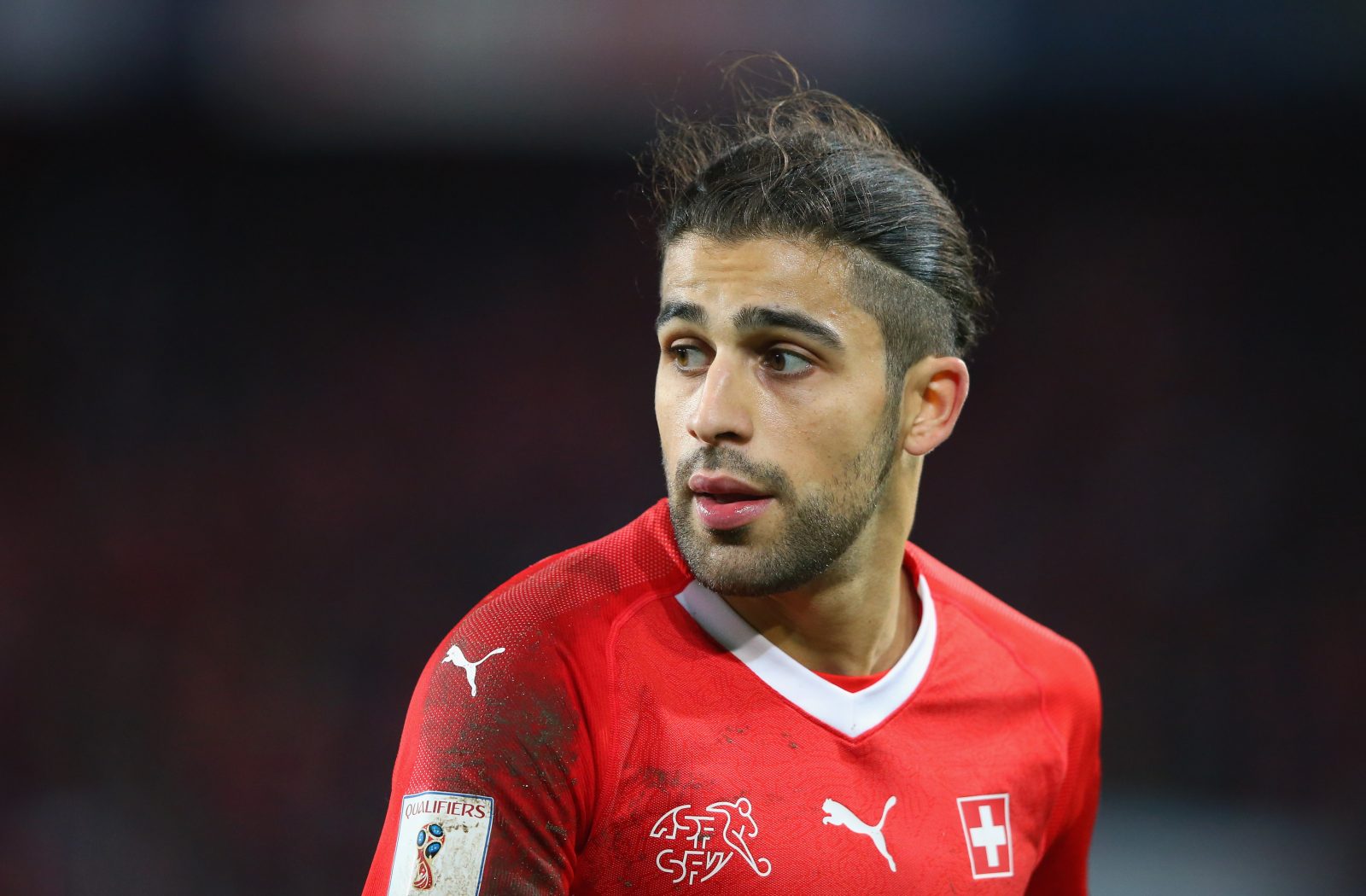 Spain: Suso was called up to the Spanish national team for the second time, and this time he made his debut in a friendly against World Cup hosts Russia in a 3-3 draw. The dynamic winger played just the first half.

Portugal: Andre Silva played the full 90 minutes in a 3-0 victory over Saudi Arabia before being given the night off against a new look USA team in a match that finished 1-1.

Ivory Coast: Frank Kessie put in a man of the match performance in his nations 2-0 home defeat against Morocco which saw the Elephants fail to qualify for the World Cup.

Colombia: Zapata’s Colombia qualified for the World cup last time out, and this time we saw two exhibition matches against two Asian countries: South Korea and China. Zapata played the whole match and scored in the 2-1 defeat against the Koreans. Cristian also played the first half in a 4-0 win over China. 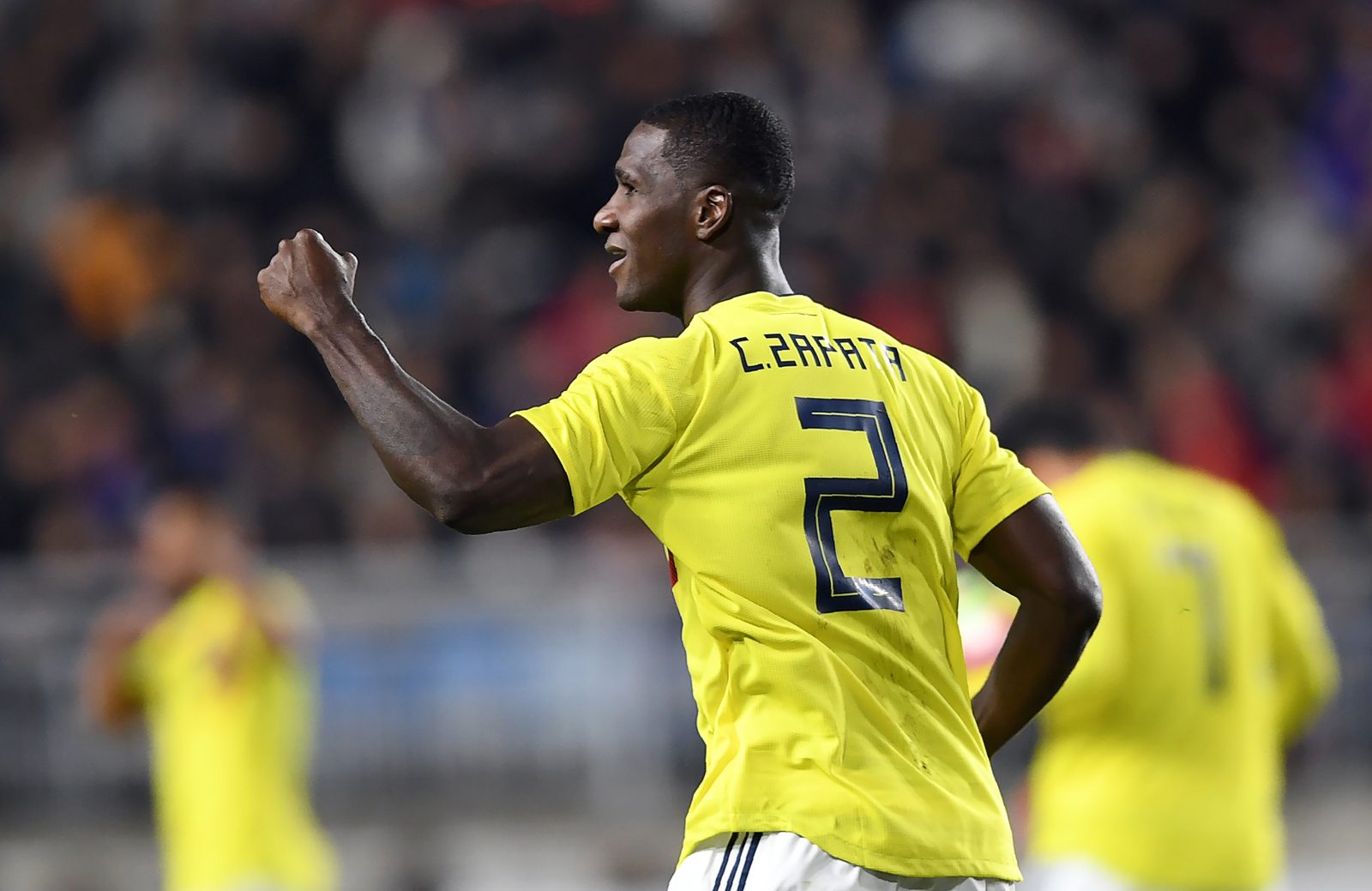 Tags AC Milan Italy Milan Rossoneri
Related Articles
Ordine reacts to Bennacer changing his agent: “Bad times are upon us”
2 December 2022, 20:30
Everything you need to know about Sesto as Milan keep stadium plan B alive
2 December 2022, 20:00
Five Milan players advance to the knockout stages of the World Cup
2 December 2022, 19:18
Serie A Standings