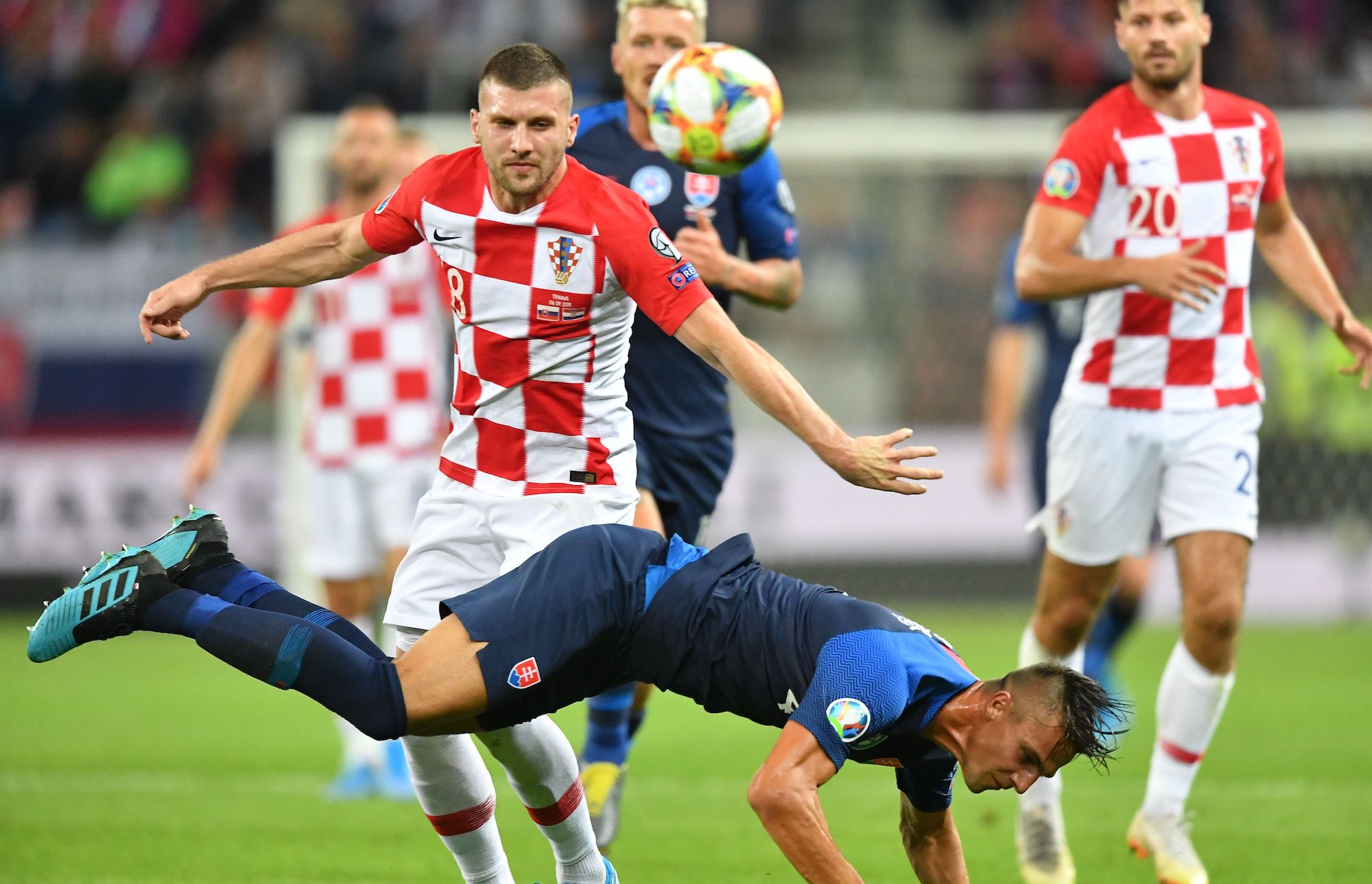 Fifteen AC Milan players were called-up for international duty for their respective nations, so we have taken a look how they all fared.

All those who stayed in Europe played in qualifiers for the 2020 European Championships or the equivalent at youth level, while those further afield were involved in friendlies.

Donnarumma started both games for the Azzurri as they prevailed over Armenia 3-1 and Finland 2-1 during the international break.

Romagnoli meanwhile only started in the first game, but did rack up 90 minutes alongside former team-mate Leonardo Bonucci.

Calhanoglu featured against Andorra on September 7 in Istanbul as Turkey won 1-0, but he was subbed off nine minutes before the 89th minute winner.

He did not start in the second qualifier against Moldova, instead coming on for the final 20 minutes of a 4-0 win, something which bookmakers like sbobet could have easily seen coming.

Calhanoglu gave an interview after the game about his future, which you can read here.

Bosnia faced Liechtenstein on September 5 in Zenica, playing 90 minutes in the 5-0 win but not amassing a goal or an assist, while he was an unused substitute for the 4-2 defeat in Armenia three days later.

Piatek played 76 minutes against Slovenia on September 6 in Ljubljana, failing to score in a 2-0 defeat, and was left on the bench for their 0-0 draw with Austria on Monday.

Rodriguez played 180 minutes for Switzerland over four days, including the 1-1 draw against the Republic of Ireland in Dublin and scoring a goal in their 4-0 win over Gibraltar.

In doing so, he became the first ever Swiss full-back to rack up 50 senior goals.

New Milan signing Rebic registered an assist against Slovakia on September 6 in a 4-0 away win, coming off after 70 minutes, wh he also played 86 minutes against Azerbaijan three days later.

Suso was on the bench for Spain’s 2-1 win over Romania on September 5, however he registered his fifth cap for his country in Sunday’s 4-0 win over the Faroe Islands, playing 68 minutes.

Bennacer followed up an African Cup of Nations win with Algeria – in which he was named Player of the Tournament – with a 1-0 victory over Benin on a friendly on Monday. He played all 90 minutes.

Kessie also came up against Benin but three days earlier than his team-mate Bennacer, registering an assist and playing all 90 minutes as the Ivory Coast lost 2-1.

Paqueta only featured for seven minutes off the bench as Brazil drew 2-2 in Colombia.

Leao was called up for Portugal U21s games against Gibraltar and Belarus, and scored in the latter – showing a great burst of pace to latch onto a loose ball and finish well as his side won 2-0.

The talented young defender earned his first call-up for Italy’s U21s, coming on for the final 14 minutes of the Azzurinni’s 4-0 win over Moldova.

Maldini Junior was an unused substitute for Italy U19s in their 2-2 draw with the Netherlands on Friday, but he did play 45 minutes in a 2-1 win over Switzerland on Monday.

The midfielder was called up for Croatia’s U19 friendlies against Russia on 5 September and France two days later, as well as the game against Slovenia on September 9, but he didn’t make the bench for any of the three games.