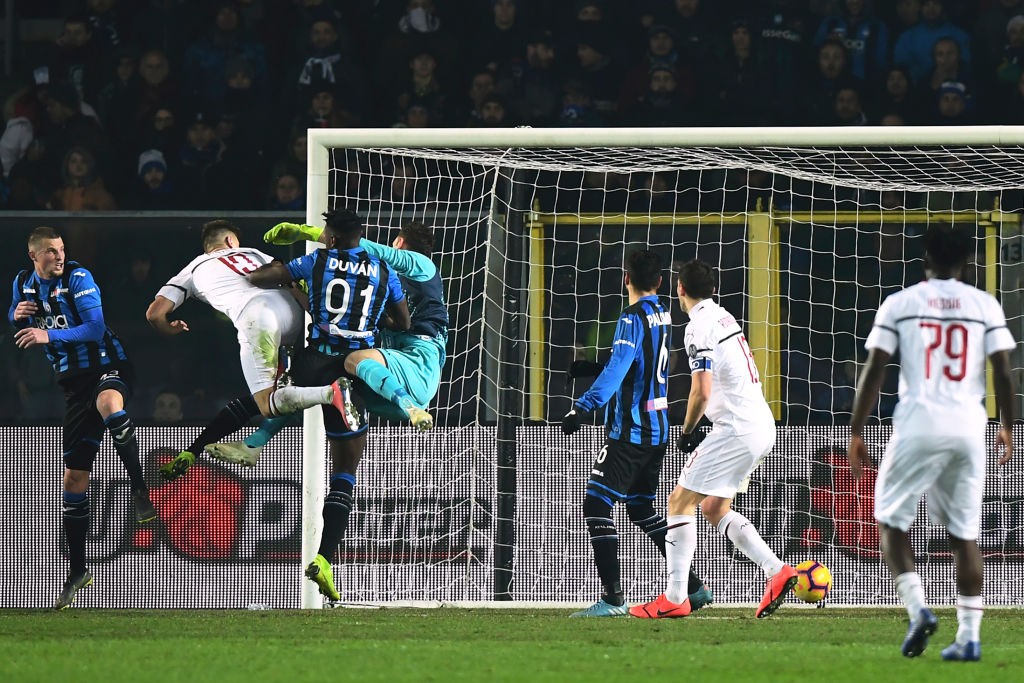 AC Milan have had a very poor start to the season, sitting in 13th place after 13 games played. One of their biggest issues has been the attack, failing to produce enough goals to compete with their opponents.

As MilanNews.it highlights this evening, the Rossoneri are struggling when it comes to set-pieces, especially corners. In fact, they haven’t scored a goal on a corner since February this year, when Piatek sealed the deal against Atalanta (1-3 win).

Now, this isn’t exactly a new thing for the San Siro side, although it certainly highlights their difficulties. In order to bounce back from their negative spell, they need to score goals, making use of every little chance that they get.

On Sunday afternoon, they will face Parma in a tough away game, hoping to build on the 1-1 draw against Napoli last time out. Then again, you can never be sure with Milan this season, so they need to stay focused.