How did AC Milan’s players fair during the International break?

For most players, the greatest joy they can experience is that of putting on the jersey of their country trying to make them proud. Let’s find out how the Rossoneri players fared while with their nations.

Italy: With Bonaventura and Montolivo out injured, Milan would obviously have fewer players called up to Gli Azzurri. The three Milan players who got the call from head coach Ventura, were Gianluigi Donnarumma, Mattia De Sciglio, and Alessio Romagnoli.

Italy hosted Albania in a World Cup qualifier before travelling to Amsterdam to take on the Netherlands. In the qualifier, Mattia De Sciglio was the only Milan player to feature, playing the full 90 minutes in the 2-0 defeat of Albania. De Sciglio was given the flop of the match by La Gazzetta Dello Sport, with a 5.5 rating. De Sciglio, who was deployed as a left-back didn’t offer anything going forward against a very defensive Albanian team. 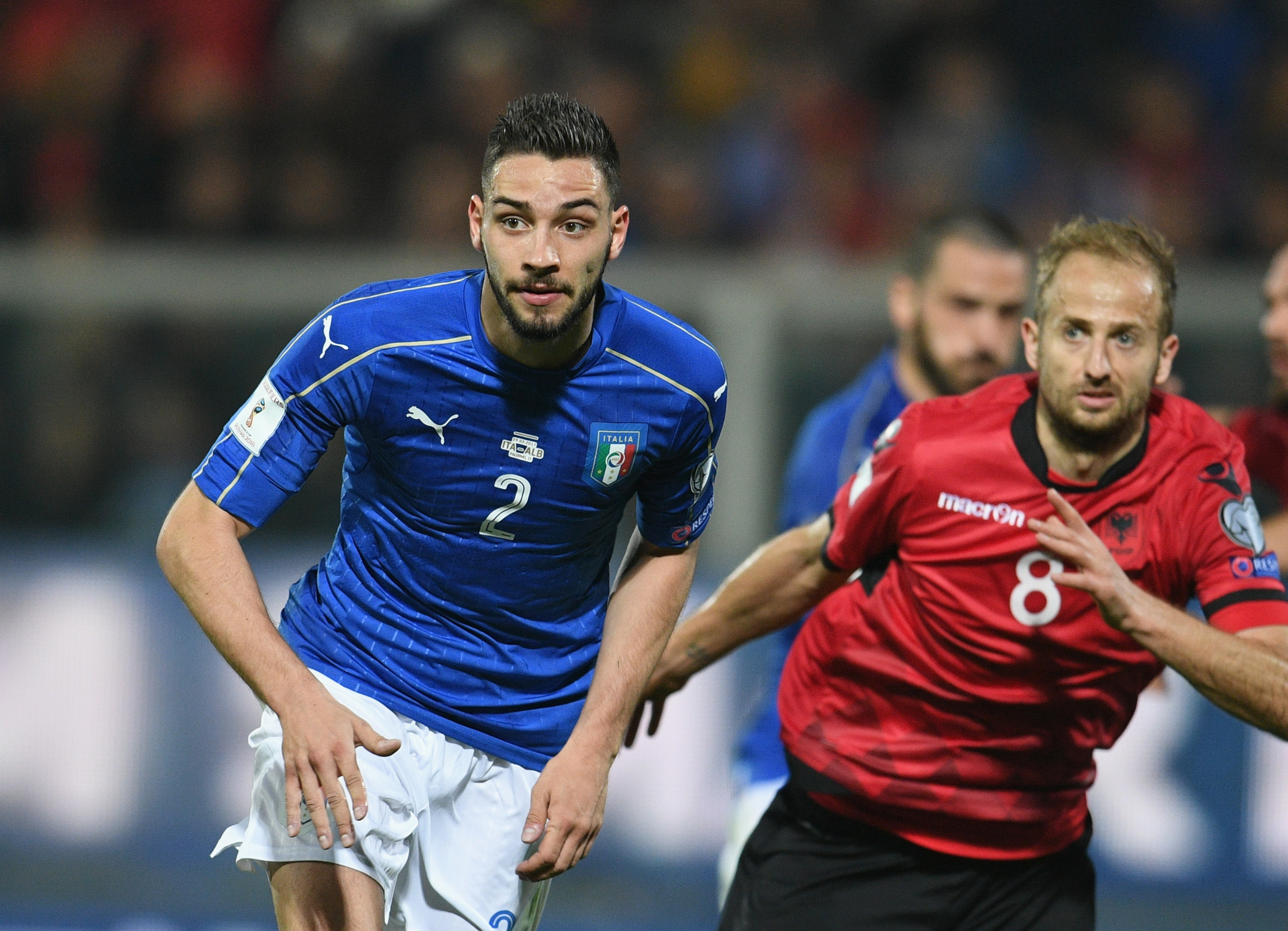 Italy won their friendly away in Holland by a score of 2-1 where both Donnarumma and Romagnoli played the full ninety minutes and De Sciglio didn’t feature. Gianluigi Donnarumma, aged 18 years and 31 days at the time of kickoff is the youngest ever goalkeeper to start a game for the blues of Italy.

Young Gigio made a number of fantastic saves to deny the Dutch a late equaliser, including one on Milan fan Wesley Sneijder. Those feats earned Donnarumma the fans’ man of the match. In front of Gianluigi, was Alessio Romagnoli. The ex-Roma man did get on the scoresheet, but unfortunately for the wrong team, as his own goal gave the hosts a lead after ten minutes.

It was very unlucky after Promes shot deflected off De Rossi before ricocheting off the youngster and into the back of the net. However, besides that misfortune, Romagnoli hardly put a foot wrong.

Italy U21: The Azzurrini had two pre-Euro friendlies against Poland and Spain. Calabria and Locatelli where the two call-ups. In Italy’s 2-1 away win at UEFA Euro U21 hosts Poland, Davide started the match and played 62 minutes until he was replaced by Milan teammate Locatelli. Neither player did too much throughout the course of the match.

On Monday, at the Stadio Olimpico, Italy fell to Spain 2-1. Both Locatelli and Calabria started on the bench and both came onto the pitch in the 57th minute. The Milan duo played very very good. Locatelli was the best player wearing the Azzurri jersey. Manuel pulled off a fantastic double sombrero just after entering the match. While Calabria was a threat in the attacking phase.

Italy U19: The Italian U19’s saw Patrick Cutrone and Alessandro Plizzari called up. Cutrone played 55 minutes before being subbed off in the 1-1 UEFA U19 Championship match against Belgium, in Belgium. Italy then fell 1-0 to Sweden. Plizzari didn’t appear over the two matches at all.

Slovakia: Juraj Kucka is the only Slovak on the Rossoneri roster. The tank, as Mihajlovic referred to the ex-Genoa man, played 74 minutes in the only Slovakian match over the international break. A 3-1 away win in Malta.

Spain: Gerard Deulofeu may have only joined Milan in January, but he has already cemented himself as a first name on Montella’s team sheet. Despite not appearing in Spain’s 4-1 home World Cup qualifier victory over Israel, he did play against France.

In the 65th minute in Paris, against France, Deulofeu was brought on for his national team debut. 24 seconds into his debut, the pacey winger won his team a penalty which was put converted by David Silva. Then, in the 77th minute, Deulofeu got on the end of a great Silva cross and tapped home to give Spain a 2-0 win. Now that’s what you call a debut, ‘Geri’! 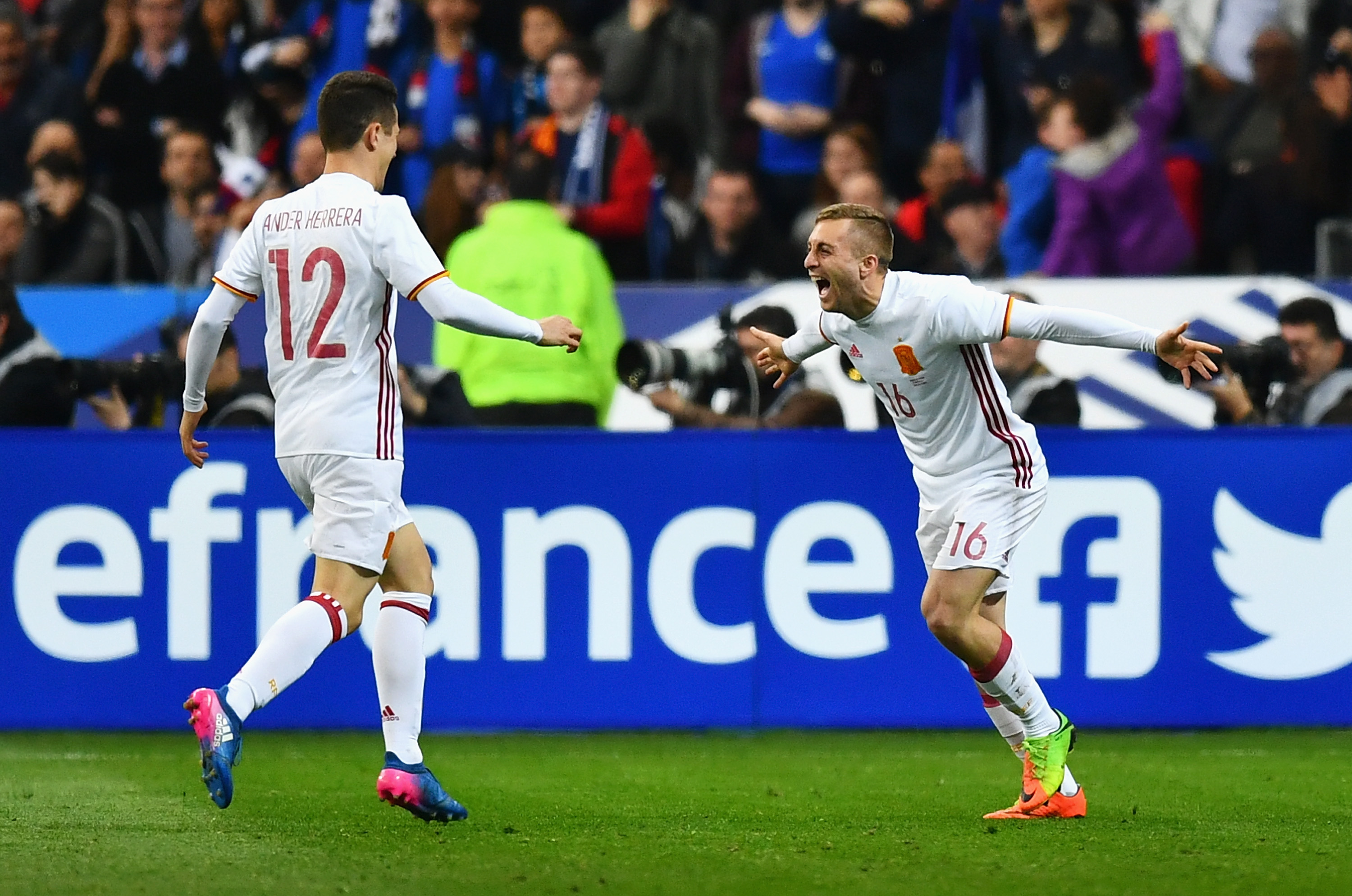 Paraguay: Gustavo Gomez unfortunately left Los Guaraníes La Albirroja camp the day of their 2-1 victory over Ecuador, due to an injury. He also missed their 3-0 loss against Brazil after having returned to Milanello. Both matches were World Cup qualifiers.

Colombia: Cristian Zapata played the full 180 minutes over Colombia’s World Cup qualifying victories over Bolivia (1-0) and at Ecuador (2-0) without conceding a goal. The center back played very well. On the other end of the pitch, Bacca played 75 minutes against Bolivia and struggled to get involved in the match. Milan’s twelve goal man also came off the bench and played six minutes against Ecuador. 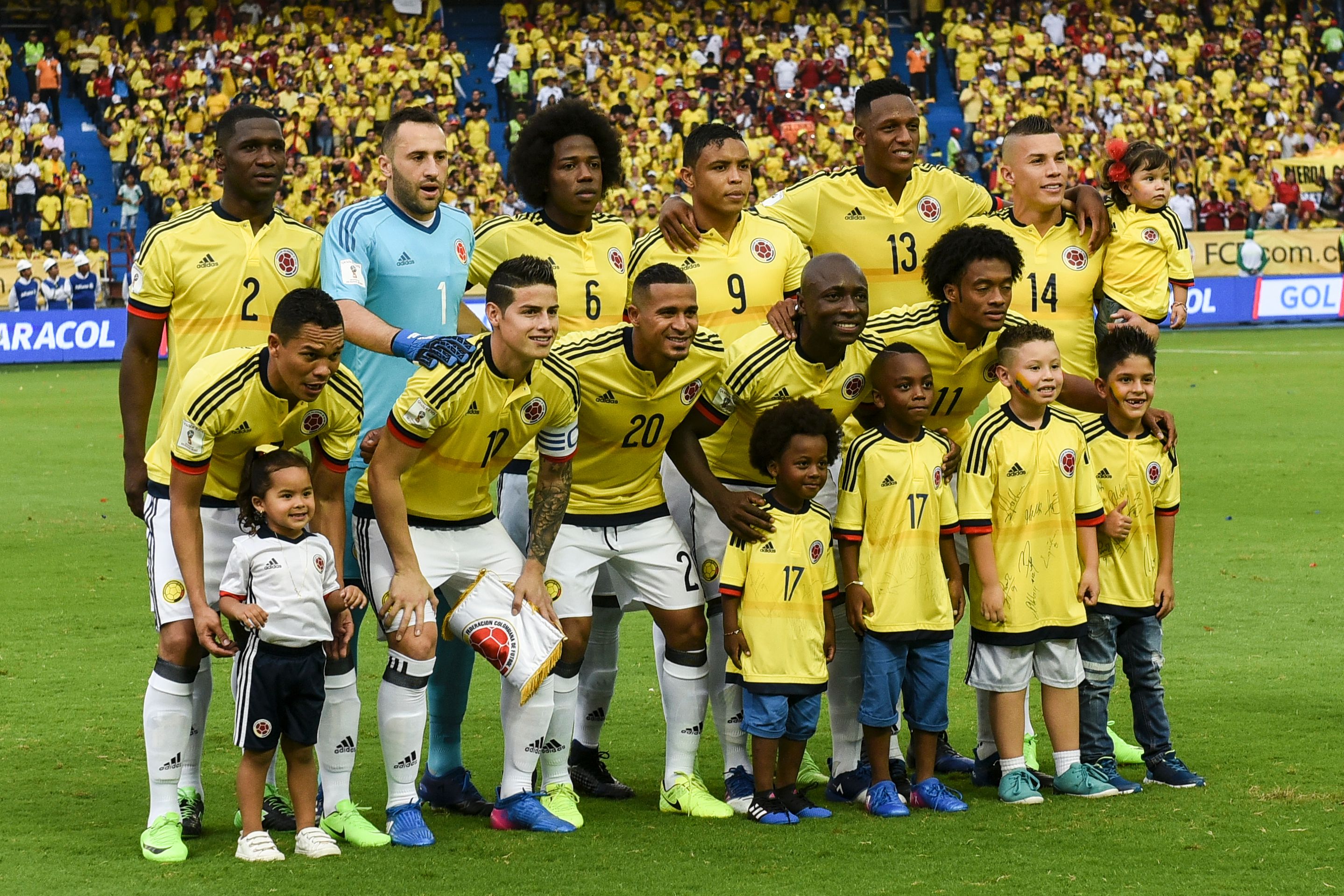 Japan: A forgotten man at Milan seems to be Honda, and the Samuari star looks to be losing his starting spot for his native Japan due to the lack of playing time he gets at the San Siro. Honda came off the bench with 12 minutes to play in Japan’s 2-0 away World Cup qualifying win against the UAE. In the 4-0 victory over Thailand, Honda received double the playing time.