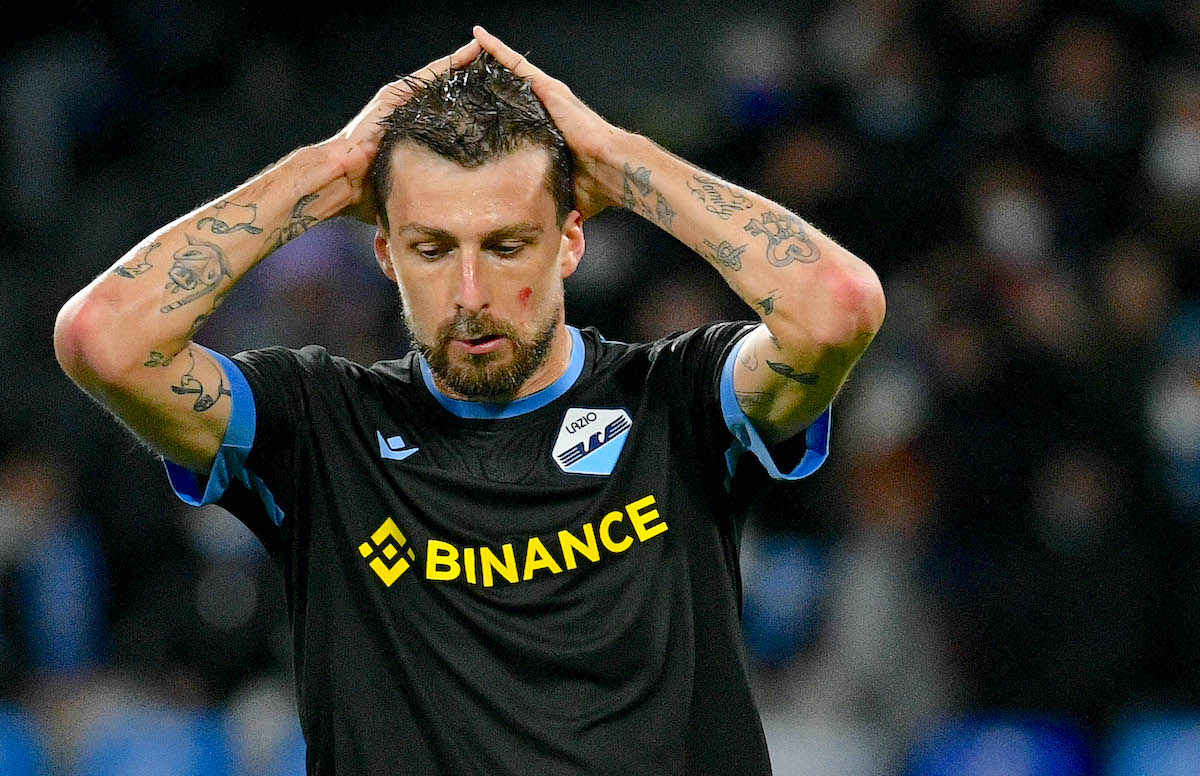 AC Milan are one of the teams that are interested in signing centre-back Francesco Acerbi from Lazio, according to a report.

With Simon Kjaer out for the season due to a knee ligament injury that he needed surgery on, the Rossoneri are in the market for a new defender and they could choose to go down the route of signing another experienced player that knows the league well and can therefore help the cause immediately.

According to La Lazio Siamo Noi, Lazio are plotting an overhaul in the upcoming windows as Maurizio Sarri looks to put his stamp on the squad, and Acerbi is one of the names at risk despite the fact his contract does not expire until 2025.

Lazio no longer consider him unsellable and the player himself is open to the possibility of leaving Rome. Milan, Inter and Juventus have registered interest in Acerbi and although the Rossoneri have a clear stance on signing young players they are willing to make some exceptions.

Maldini is still grappling with the Romagnoli renewal issue and if he were to leave, then a left-sided centre-back like Acerbi could be back in fashion. Matteo Gabbia could be on the way out too, as per the report, and Kjaer’s recovery cannot be rushed.

Lotito values ​​Acerbi at around €5m, given that he is 33 years old, but he continues to be a reliable performer without major injuries having made 21 appearances across all competitions so far this season.