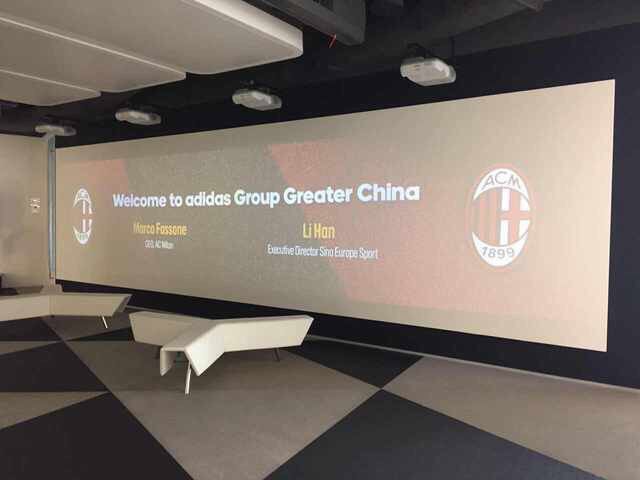 Soon-To-Be AC Milan CEO Marco Fassone is currently in Chine to meet with the investors, that are going to buy Milan. On Twitter, a mysterious picture appeared, where it looks like that takeover already is as good as done.

What’s interesting here is that the Image says that Fassone already is the CEO, which we all know isn’t exactly the case yet, but this points towards the right direction, as the takeover now looks set to happen.