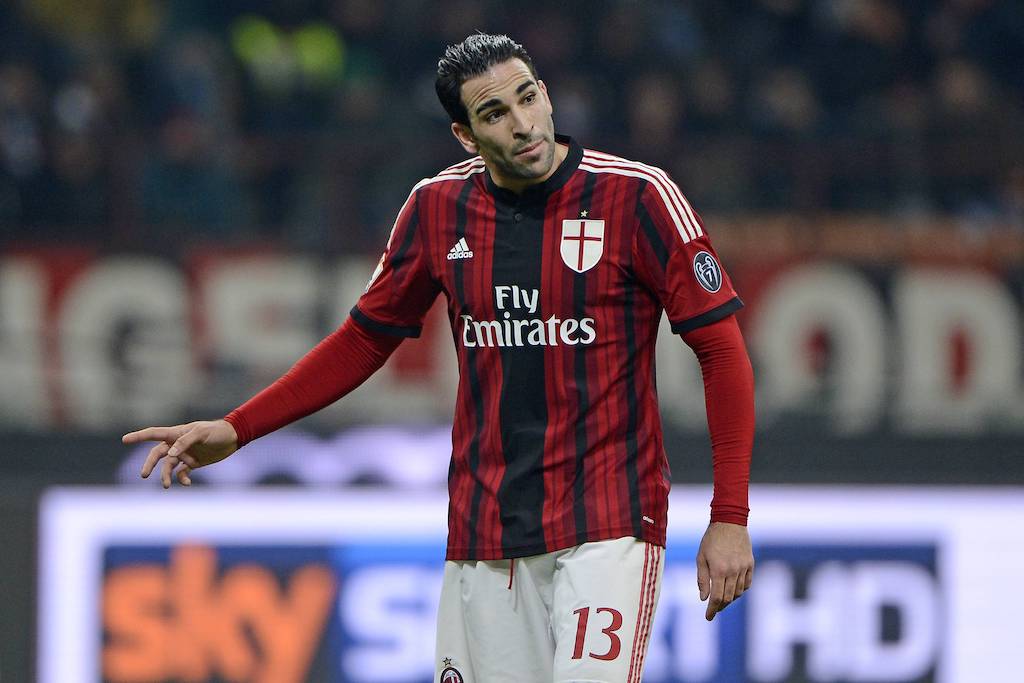 Adil Rami has revealed that he clashed with Pippo Inzaghi who was head coach of AC Milan during his time at the club.

Rami played 44 times for the Rossoneri during a brief spell with the club, amassing four goals and three assists.

Speaking on Fabio Cannavaro’s Instagram live, the former France international spoke about his experience at Milan.

“When he was at Valencia Benitez called me to go to Napoli, I replied that I would have liked to play in Italy, but for Milan,” he said (via MilanNews).

“So I went to Milan: I liked it very much, but I had a problem with your friend Pippo Inzaghi. I don’t want to talk badly about him, but he made criticisms of me that I didn’t like.”