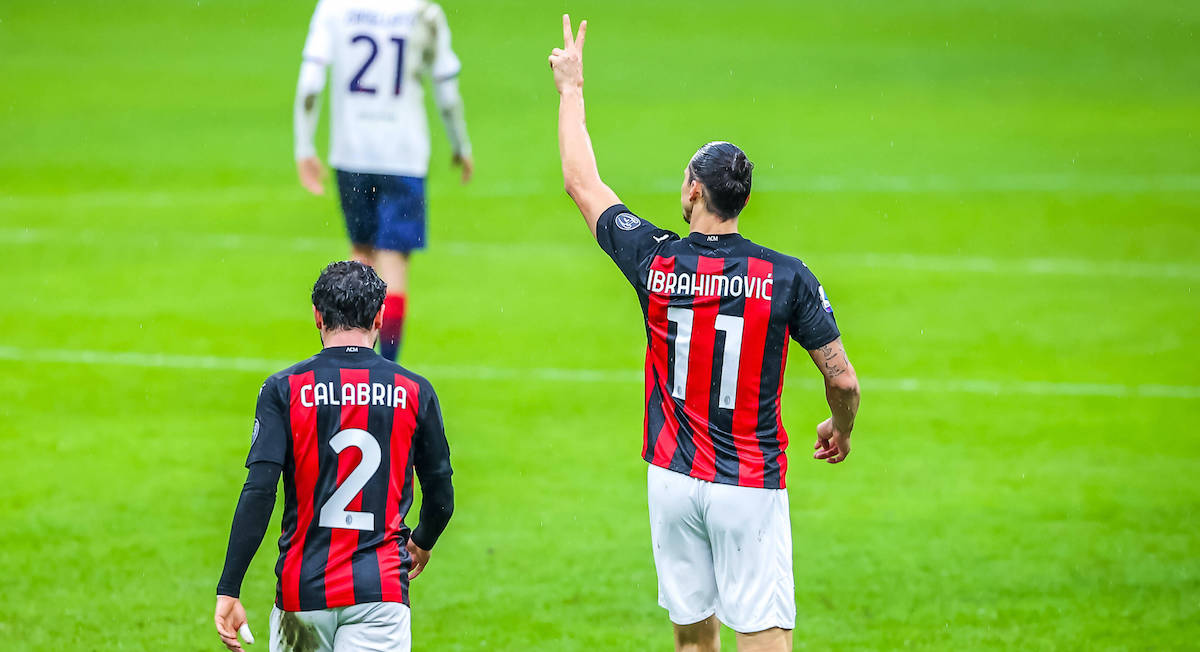 Lionel Messi and Cristiano Ronaldo are widely considered to be the greatest players to have graced the game, but Zlatan Ibrahimovic deserves to be mentioned in the same conversation. In a career already spanning over 25 years, the Swede’s longevity has been remarkable, and he has an impressive goals to games ratio.

Ibrahimovic embodies the notion of a journeyman striker, and he has literally crisscrossed Europe, taking in some of the biggest clubs in the world in the process, including Barcelona, Manchester United and Juventus. He is currently enjoying his third spell at AC Milan, and despite being in the autumn of his career, he is still in fantastic shape.

There have been some examples of where returning to your former employers hasn’t quite worked out, including Paul Pogba re-signing for United in 2016, and Gareth Bale heading back to Tottenham in 2020. While it is often suggested that players shouldn’t return to their old clubs, Ibrahimovic is proving to be an exception to this rule.

No signs of slowing down

Even at the grand old age of 39, Ibrahimovic looks like he could carry on for a few more years. Retirement seems to be the furthest thought from his mind, but he is doing things that most footballers would scarcely imagine. When you take stock and realise that Ibrahimovic is playing for the fourth straight calendar decade – 1990s, 00s, 10s and now 20s. But as far as his career goes, for which rating or decade would be his best?

Ibra, as he is sometimes affectionately known, is adored in the red half of Milan. While Juventus have ruled the roost for the best part of a decade in Serie A, Ibra will want to prevent Milan’s crosstown rivals Inter from creating a dynasty.

While Ibrahimovic has continually produced on the pitch year after year with his sublime goals and skills, he still continues to entertain off it, and he has this charming air of arrogance. He is always keeping us on our toes, and some of his most famous quips are timeless classics. For example, when he was offered a trial by Arsenal boss Arsene Wenger, Ibrahimovic retorted: “Zlatan doesn’t do auditions.” Another one that springs to mind, was when Ibrahimovic was quizzed about his ex-girlfriend’s engagement gift, he replied by saying: “What do you mean, ‘present?’ She got Zlatan.”

Ibrahimovic will always court headlines and he is a journalist’s dream. Hopefully there will be a few more pearls of wisdom before he leaves the San Siro and hangs up his boots!

Despite his seemingly relaxed demeanour, Ibrahimovic, who only rejoined Milan last year, has an insatiable appetite for success. He has won practically every club competition in his career, and he has lifted league titles in Holland, Spain and Italy.

For a club of Milan’s stature, trophies have deserted them in recent years. Ibrahimovic’s ambition can never be understated, and the levels of expectation are always extraordinarily high for a player of his natural ability. While he looks set to be empty-handed in 2021, he has delivered on a personal level. Whether next season is his last season or not, he will want to complete the latest chapter of his Milan career in style.