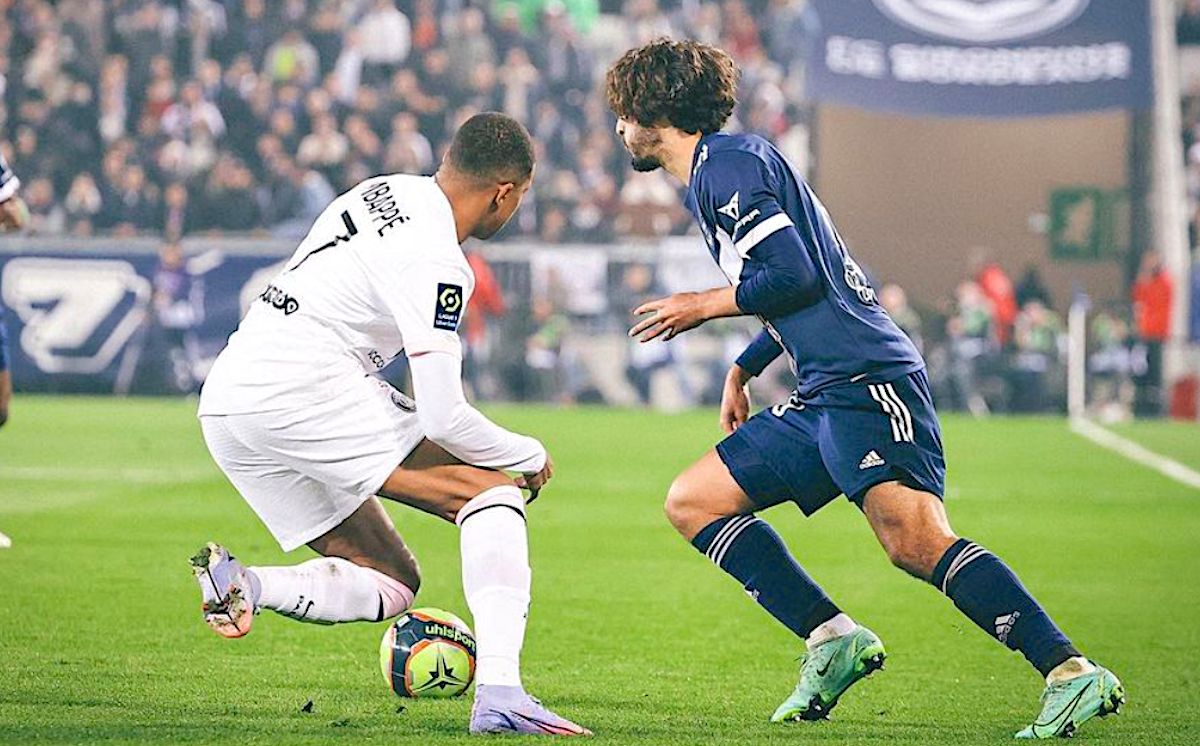 AC Milan could try and bring the arrival of Yacine Adli forward but it is conditional and does not seem to be a simply hypothesis, a report claims.

On deadline day night, Milan announced the signing of Adli from Bordeaux in a deal which was completed before the Italian transfer window closed at 8pm. The midfielder, who turned 21 in August, signed a five-year contract with the Rossoneri and it was agreed that Adli would be sent back to the French side on loan for this season.

According to Calciomercato.com, the Rossoneri management are studying the hypothesis of bringing Adli’s arrival forward by six months by bringing him to Italy in January, however there are a couple of things that must happen.

The first condition is that Franck Kessie must be sold in the winter which does not seem to be likely at the moment, and even if the Ivorian does leave they must convince Bordeaux to let Adli leave and it will not be easy to do so.