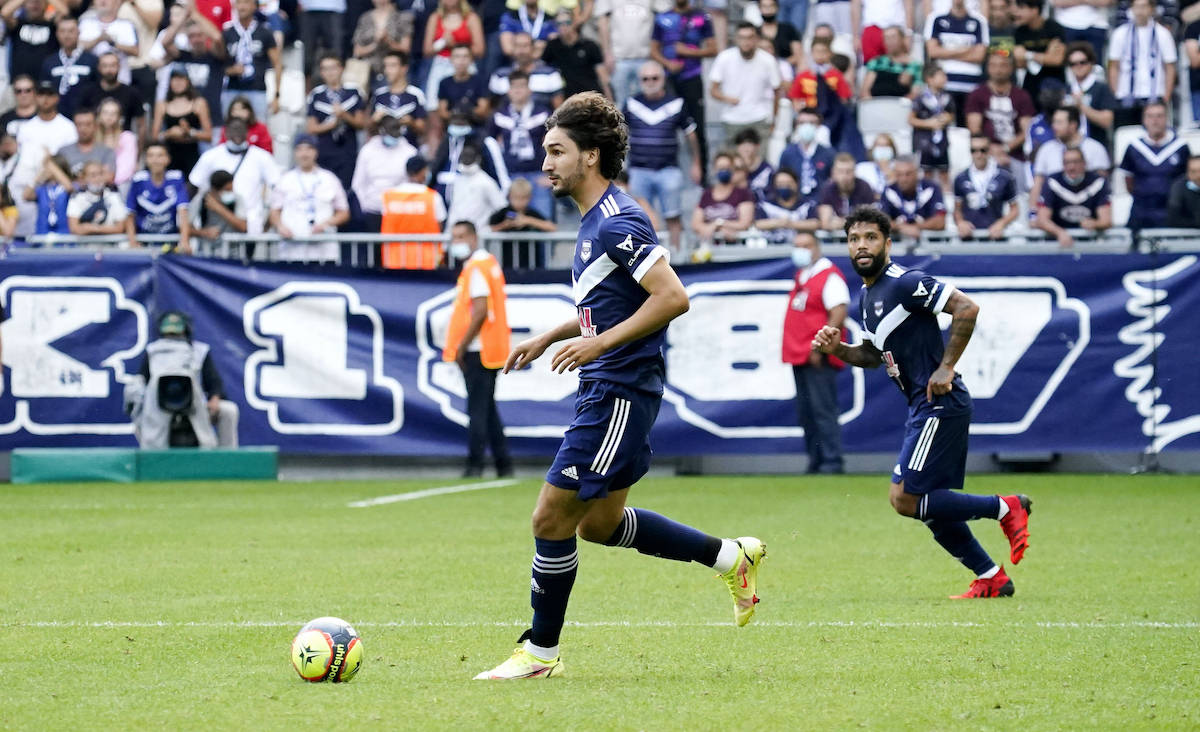 Adli reveals all on background of Milan move: “The move could have been easier”

Summer signing Yacine Adli has revealed some background and his decision to join AC Milan ahead of the 2022-23 season.

Calciomercato.com reported that there were a couple of key factors in negotiations that helped Milan get Adli. Bordeaux did not want to sell the player and asked for €15m to do so, but the Rossoneri’s willingness to send him back to them on loan allowed them to get a €7m discount. The second is that the player was happy to return and keep guaranteed playing time.

Adli gave an interview to L’Equipe in which he retraced the last days of the negotiations, giving a background on how the move came about, with his comments relayed by Calciomercato.com.

“It is not easy to have to stay focused all the time, not knowing what the future might hold for you. I tried to prepare myself 100% to be ready for any eventuality, I was aware that, regardless of everything, I had a season to play,” he said.

“The move could have been easier, but I was calm until the end. With the old ownership of Bordeaux, negotiations could have started earlier, then the new management arrived, arrived late and with other priorities to be resolved with respect to the transfer market.

“When a club of this magnitude calls you, you would like to go immediately, but there were conditions for the deal to go through. I am not disappointed and indeed I am happy that the affair ended in this way: this year it will be a preparation to arrive even better prepared in Italy, with another status.”

Adli then wanted to clarify that he was not the one to stop an immediate transfer to Milan.

“It is absolutely false. If a club of this size calls you, you would like to leave immediately. Obviously there is a lot of competition, but when you want to play at a high level you have to face it: I was ready for this.”

READ MORE: Ibrahimovic desperate to return to the field but relay with Rebic has been decided