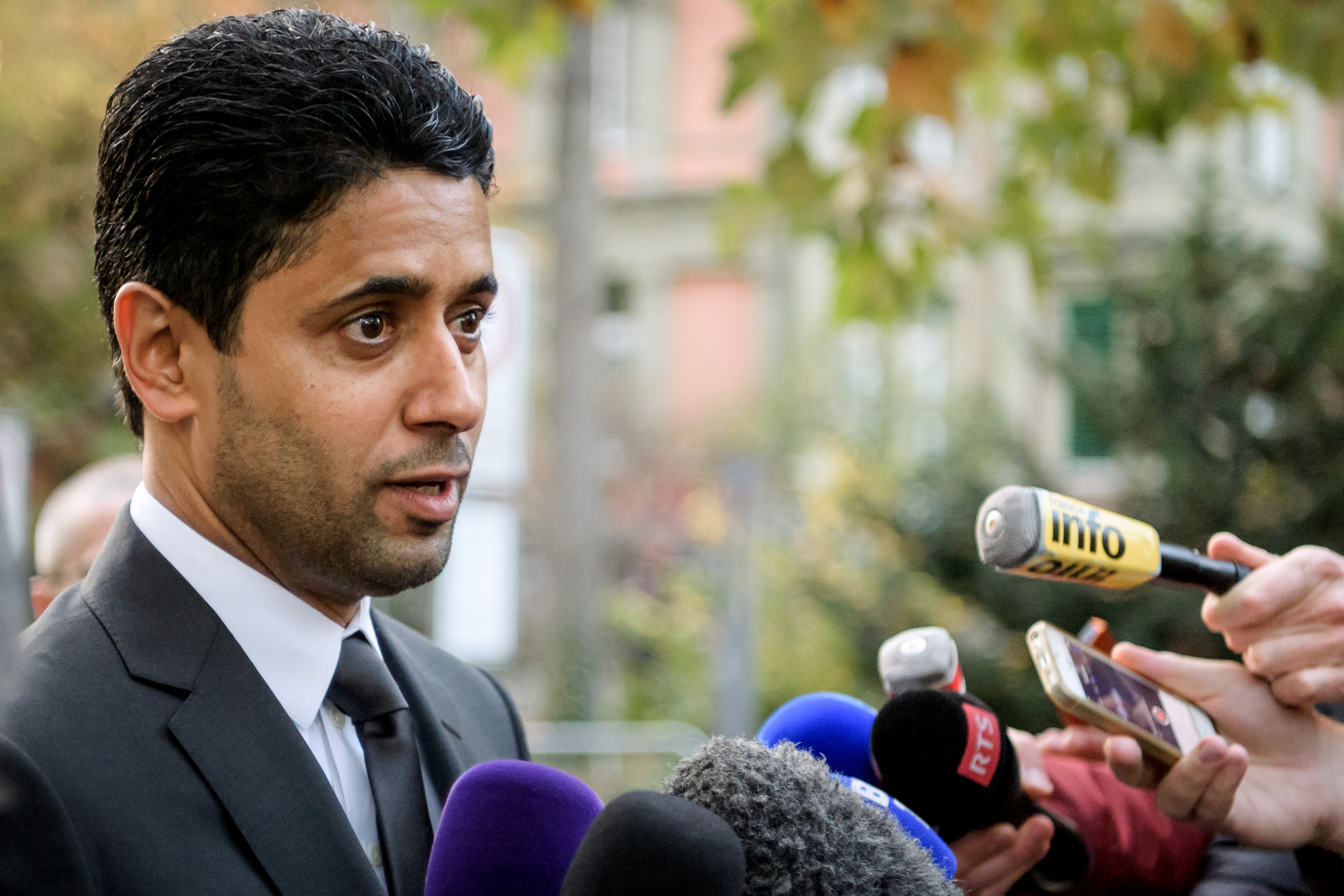 Adnkronos: Talks over Qatari-led purchase of Milan ‘have begun’

Yet more reports from Italian news agency Adnkronos have emerged suggesting that a Qatari investment fund are in talks to take over AC Milan.

Reports on Thursday claimed that the state of Qatar have ‘accelerated’ talks over taking over the Rossoneri, with their representatives ‘in talks’ to buy the club.

A meeting was apparently scheduled between the fund and Elliott Management, who took the club over a year ago after Yonghong Li defaulted on the repayment of debts.

Now, Adnkronos provide an update on the situation by claiming that their sources have been made aware that ‘negotiations have started’.

They state that the first meeting between the Qatari investment fund and representatives of Milan ‘took place in Milano at the beginning of the week’.

From the Qatari side, negotiations are apparently being driven by a very high level personality – not believed to Nasser El-Khelaifi but a person very close to the Emir of Qatar Tamim bin Hamad Al Thani.

Contacted by Adnkronos, Milan did not comment on the reports. 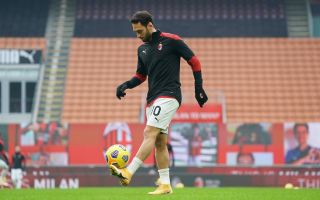 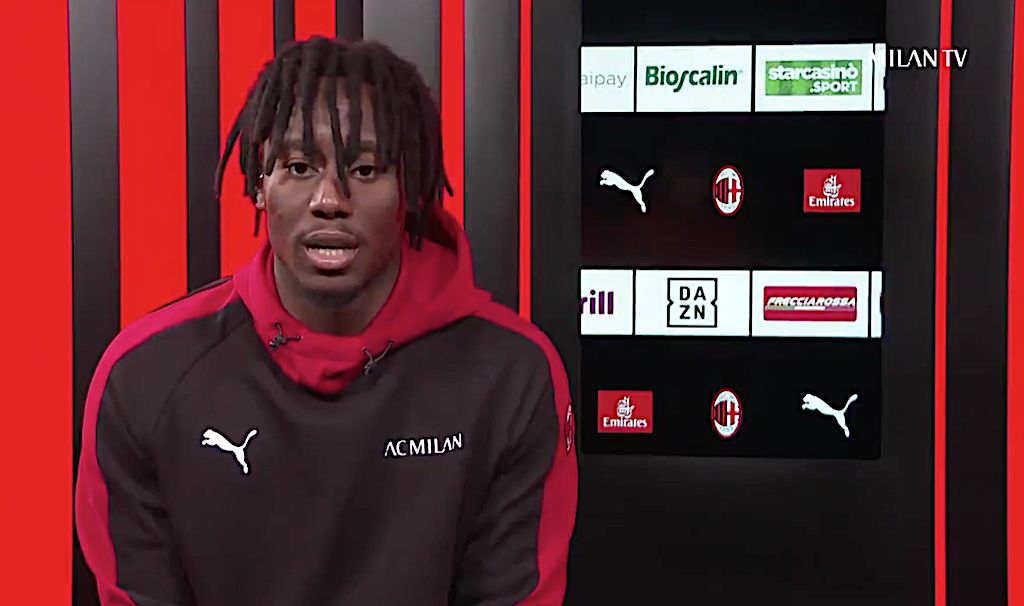