AC Milan once again drew against AEK Athens in the Europa League, failing to secure a spot in the knockout phase.

The first half was slow in general and didn’t offer us many chances, while those we saw came in favour of the home side. In fact, the Rossoneri didn’t have a single shot on target, managing only one attempt.

As said, AEK Athens came closest to scoring in the first half, although there weren’t any clear-cut chances. A few long-range attempts, with one of them being particularly dangerous, almost managed to beat Donnarumma in the Rossoneri goal.

A free-kick attempt by Lazaros almost made it into the back of the net, however, Borini managed to get his head to it before it reached the goal, which perhaps was lucky for the guests as the shot looked dangerous all the way. 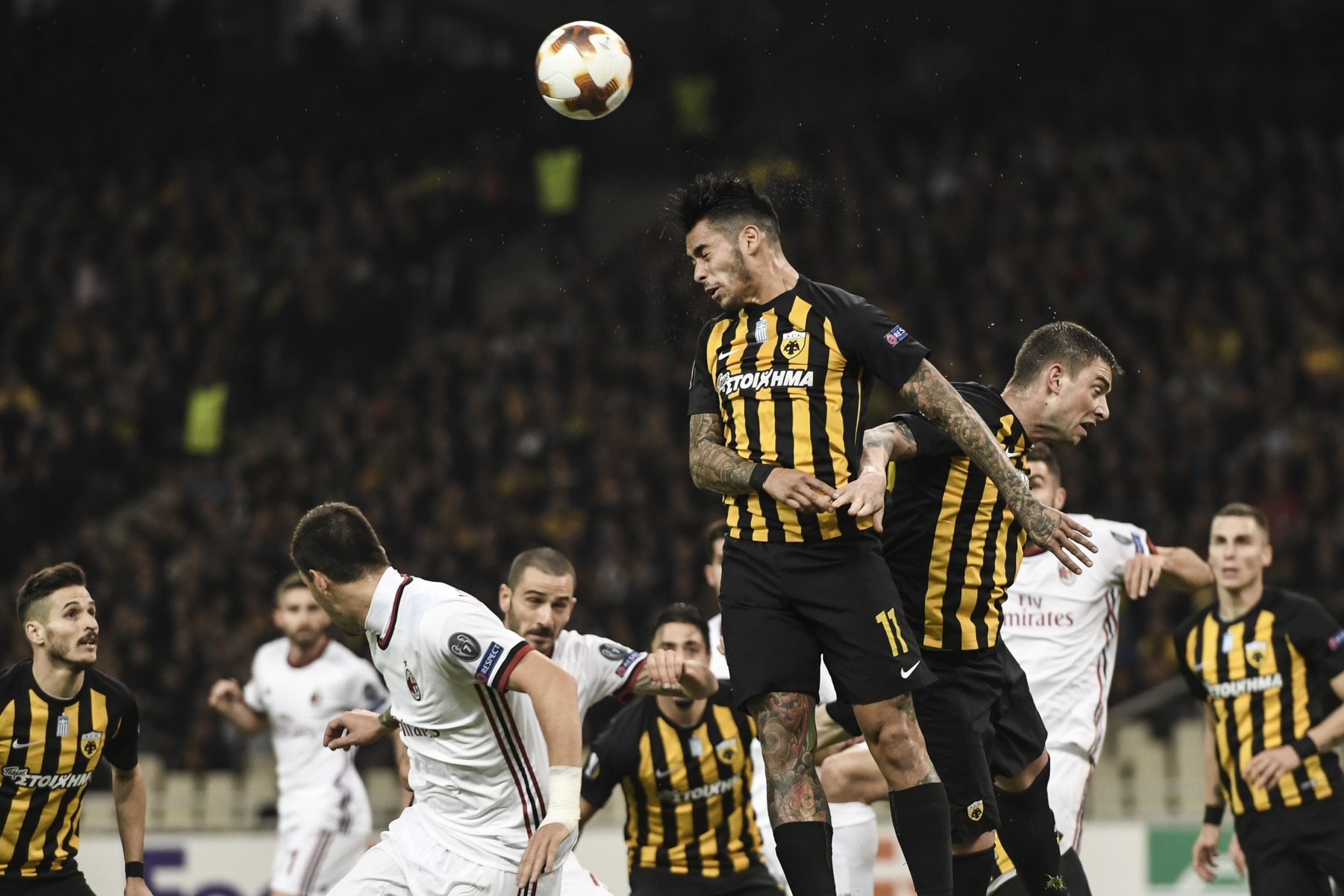 Although AEK Athens looked on top, Milan saw the majority of the ball with 53% in possession.

The second half featured a higher tempo as both sides tried to break the deadlock. However, much like the first half, AEK Athens got the first chance as Vranjes headed the ball just wide.

AC Milan got what seemed like their first real chance in the 55th minute, when Hakan Calhanoglu found Alessio Romagnoli in the box. However, the latter failed to convert the chance and the goalkeeper had no problems claiming the ball. 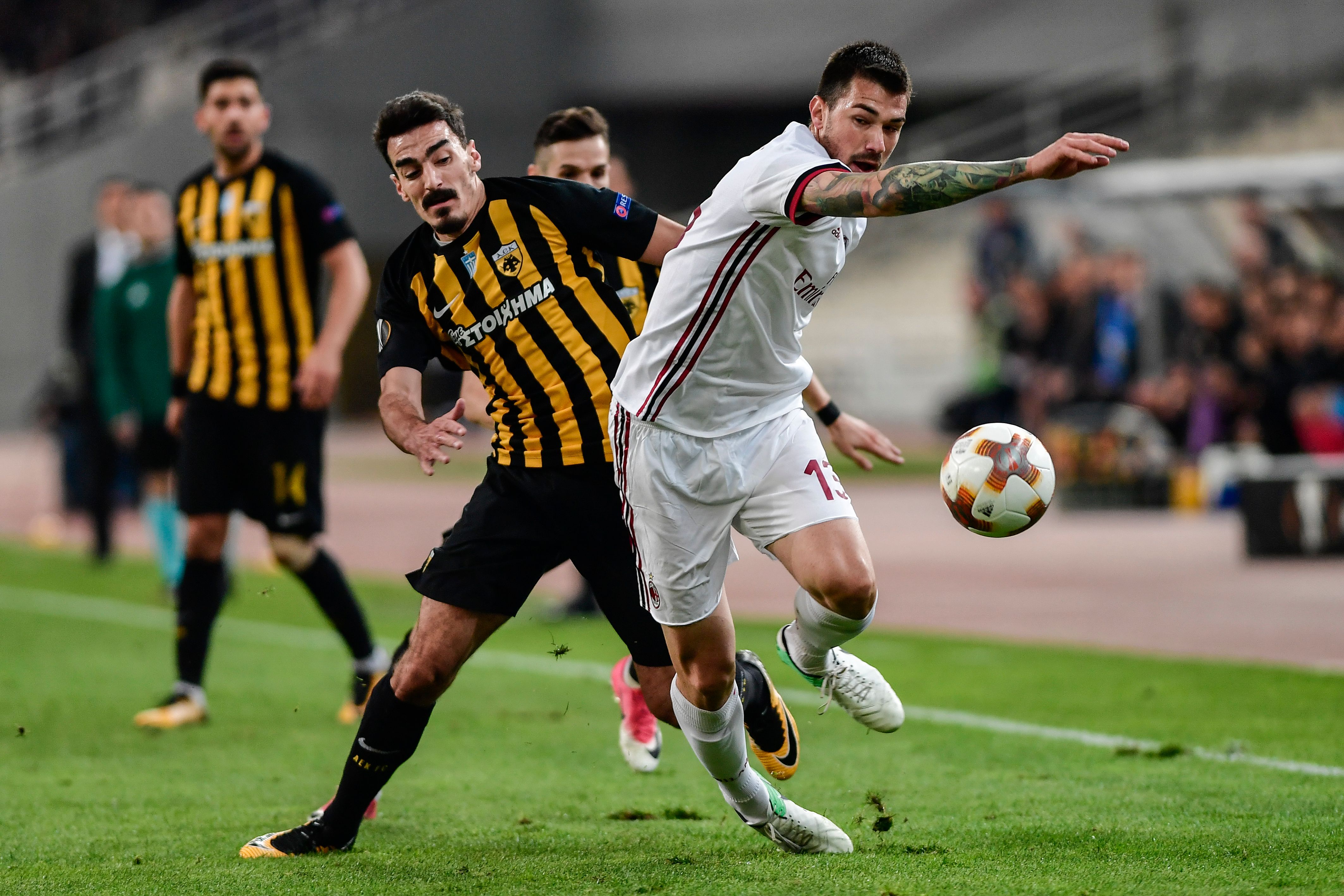 The Rossoneri came close to scoring in the 57th minute as Montolivo hit the post with a good right-footed effort, after receiving the ball from Suso, who replaced Cutrone at half-time.

Unfortunately for the Milan fans, the game slowed down which really favoured the hosts. The Rossoneri didn’t really create more after that and the game ended 0-0.