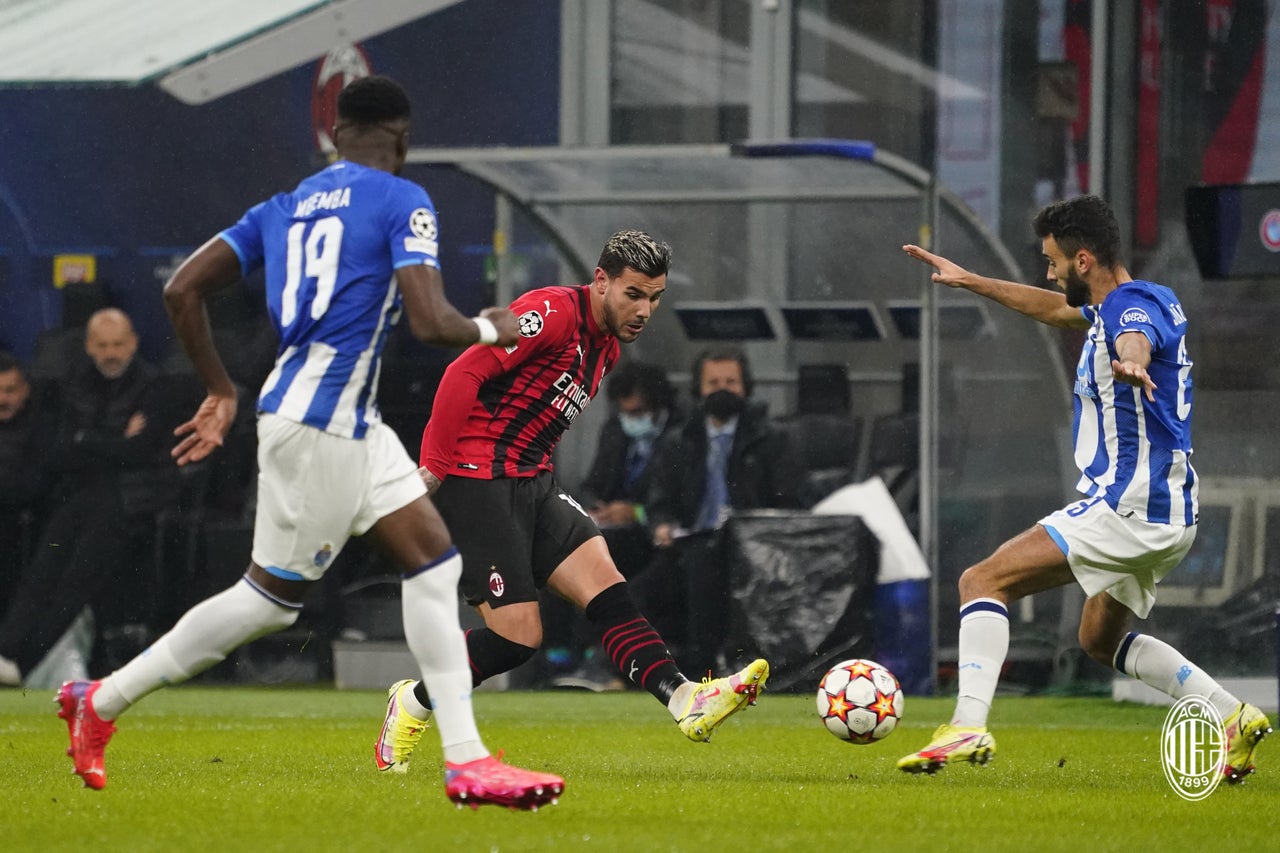 Aerial duel kings and battling Bennacer: All the key stats from Milan’s draw against Porto

AC Milan did not get the win they wanted from last night’s Champions League home game against Porto but they got their first point of the group stages so far.

It certainly does do much for the Rossoneri’s qualification hopes as they sit on one point at the bottom of the group, four points behind Porto who are currently second with five points from their opening four games. Nonetheless, the official website have published some interesting stats from what was a game played at high intensity…

➤ Fikayo Tomori (55) was the player who made the most passes during the match.

➤ Giroud and Romagnoli won 77.8% of the nine duels they were both involved in, the highest percentage out of the players who took part in at least six during the game.

➤ Ismaël Bennacer recovered possession on 14 occasions, more than any other player on the pitch.

READ MORE: Injury boost for Milan ahead of Inter clash as Florenzi returns to training