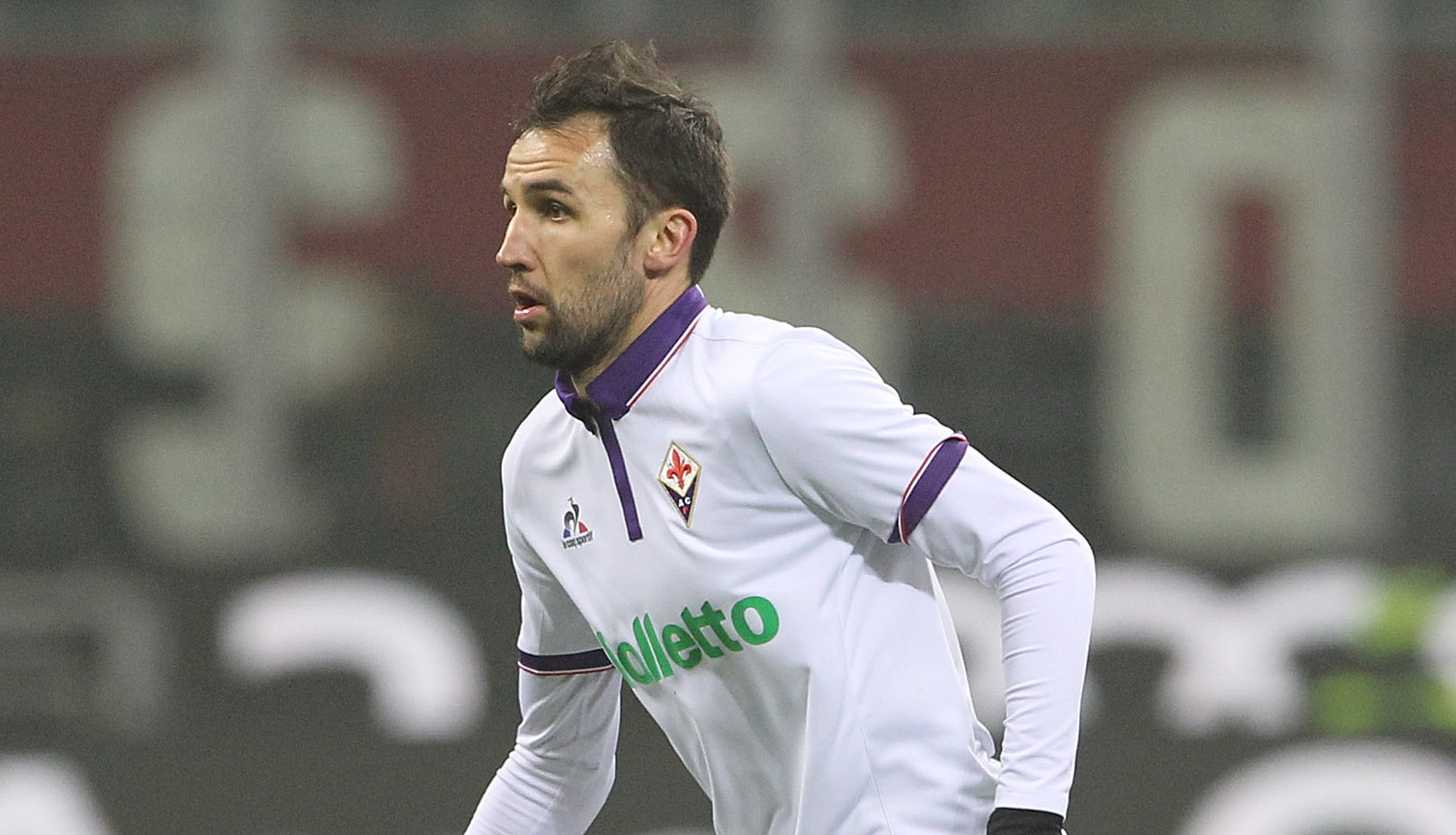 Ag. Badelj: “No contacts, but Milan remains an option for us”

Milan have been super active so far on the transfer market but things have slowed down a bit recently.

They have already acquired Mateo Musacchio, Ricardo Rodriguez, Franck Kessie and André Silva. Another player who is close to signing with the rossoneri is Andrea Conti of Atalanta.

Other than the Donnarumma saga, Milan have also been trying to find another good midfielder to add to their roster.

They had an agreement in place with Lazio’s Lucas Biglia but Lotito’s club have been asking for too much money. If a deal for Biglia fails to occur (as it now seems), Milan would then turn their attention to PSG’s Krychowiak and Fiorentina’s Badelj.

Speaking of the Croatian midfielder, here is what his agent Dejan Joksimovic had to say on his client’s future in an interview with Milannews.it.

“I haven’t had any contacts with Milan recently and Badelj is currently on vacations in Japan. He has a lot of possibilities but yes Milan remains to be an option for us.”