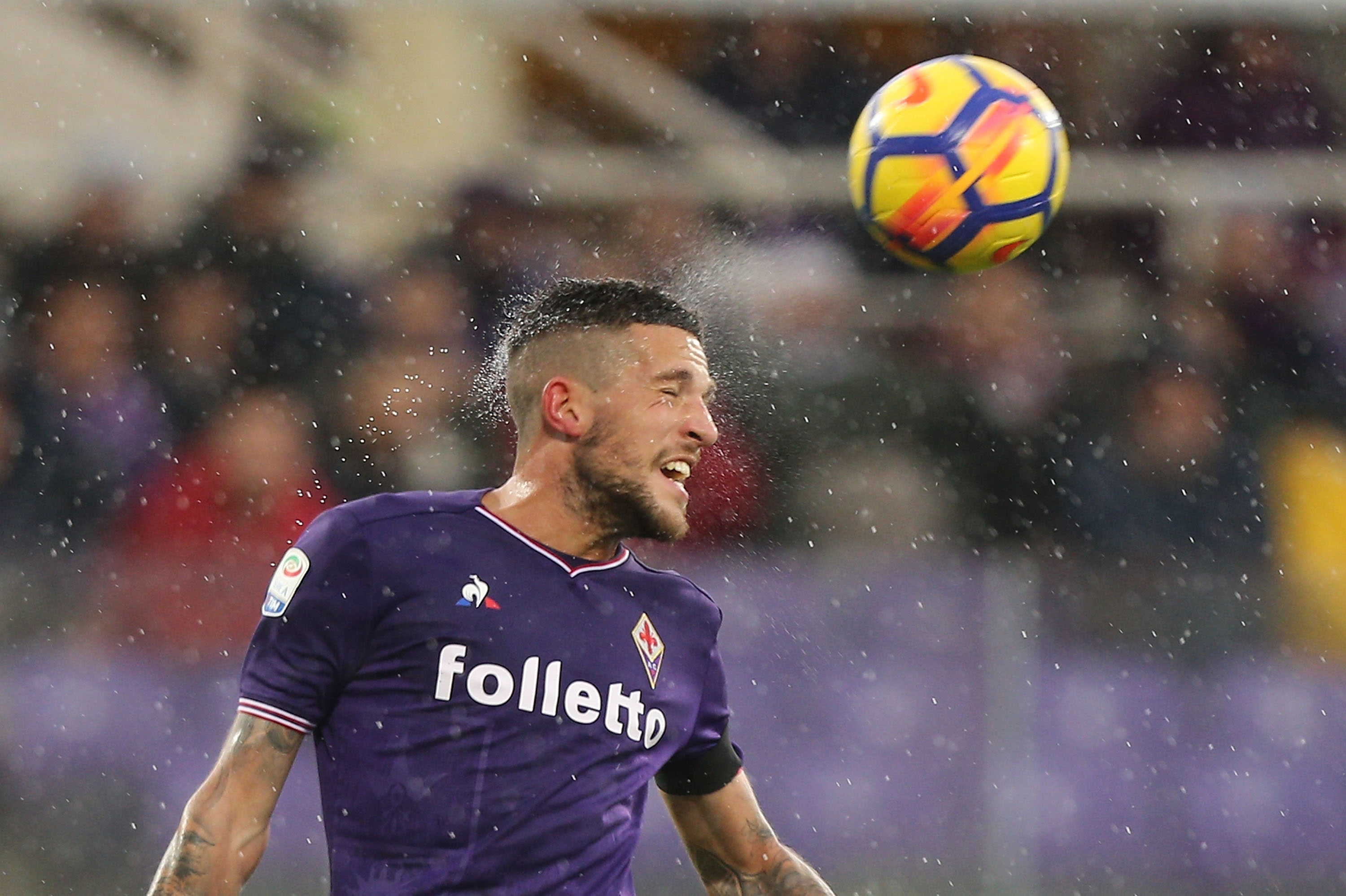 Ag. Biraghi: “I would bring him to AC Milan, as I did with Conti”

Cristiano Biraghi’s agent, Mario Giuffredi, spoke to MilanNews.it about his client’s potential move to the San Siro, amid rumours linking him with the club.

“If Biraghi likes Milan? Mirabelli knows him very well because he had him at Inter. From what I know, Gattuso estimates him a lot. Let’s see what happens,” said Giuffredi.

Biraghi has enjoyed a good season so far with Fiorentina and there’s no surprise that clubs are monitoring his situation. His agent refused to rule out any future negotiations with Milan.

“Negotiations? If I could ask myself, I would behave like I did with Conti. I would certainly try to bring him to Milan, as it would be a dream for the player. However, as of now, there is nothing concrete,” he concluded.