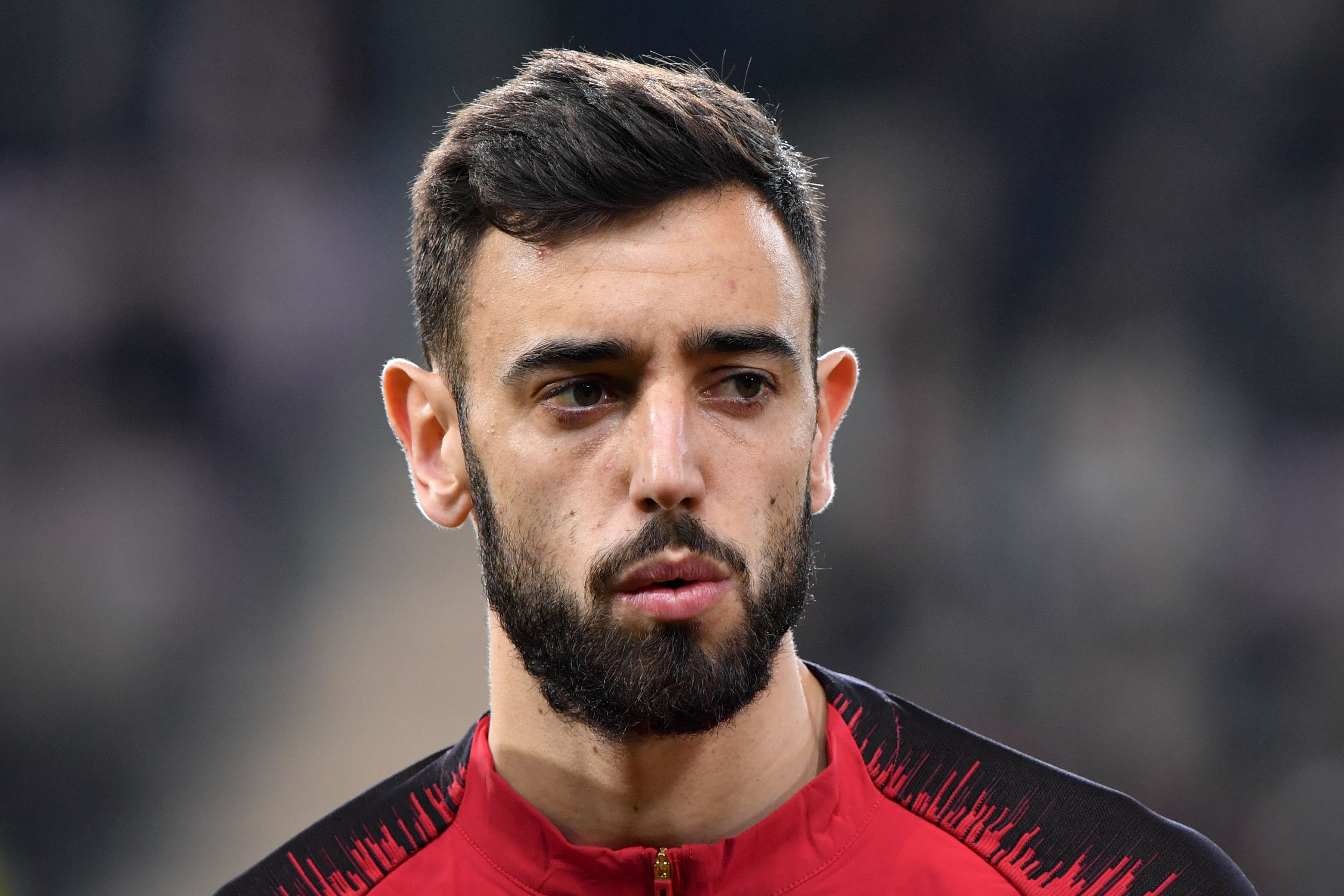 Ag. Bruno Fernandes: “Roma and AC Milan are interested, he will return to Italy”

In an interview with LaRoma24, Bruno Fernandes’ agent spoke about his client’s future, after the Portuguese midfielder terminated his contract with Sporting.

“Fernandes has terminated his contract with Sporting and is free to sign with any team. Currently, Roma and Milan are after him, but Milan are less likely.

“I think we will know more in the next 3-4 days. The player will return to Italy, but we don’t have an appointment with Monchi (Roma sporting director),” Miguel Pinho concluded.

READ MORE: Three targets that AC Milan should watch during the World Cup