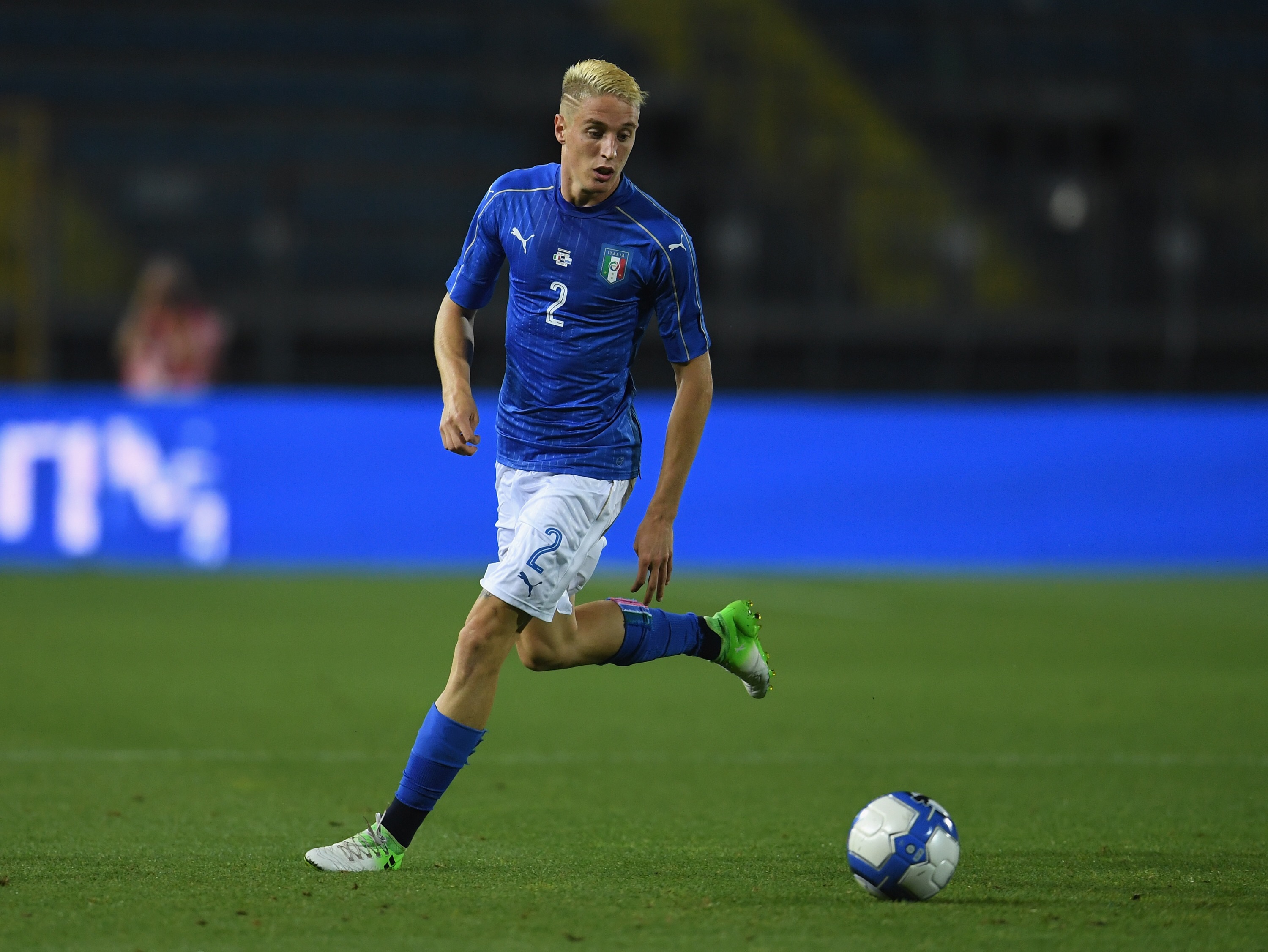 Ag. Conti: “I am very satisfied, now it is up to the clubs”

It is no secret that Atalanta starlet Andrea Conti is one of AC Milan summer transfer priorities.

The Italian right-back is pushing to move to the San Siro and he has already reached an agreement with the Rossoneri.

The player’s agent met representatives of Atalanta today and sources have told calciomercato.com that a deal between the two clubs is now pretty close.

Conti’s agent provided journalists some transfer update after his meeting with Atalanta and Calciomercato.com reporter Daniele Longo was on the spot.

The meeting between Mario Giffredi (the player’s agent) and representatives of Atalanta lasted roughly one hour, and there is optimism that a deal will soon be complete.

“I am very satisfied [for the meeting with Atalanta]”, Giuffredi said.

“Now it is up to the clubs. There is still some work to be done to complete the transfer, the two clubs have to meet [to finalize the deal].”