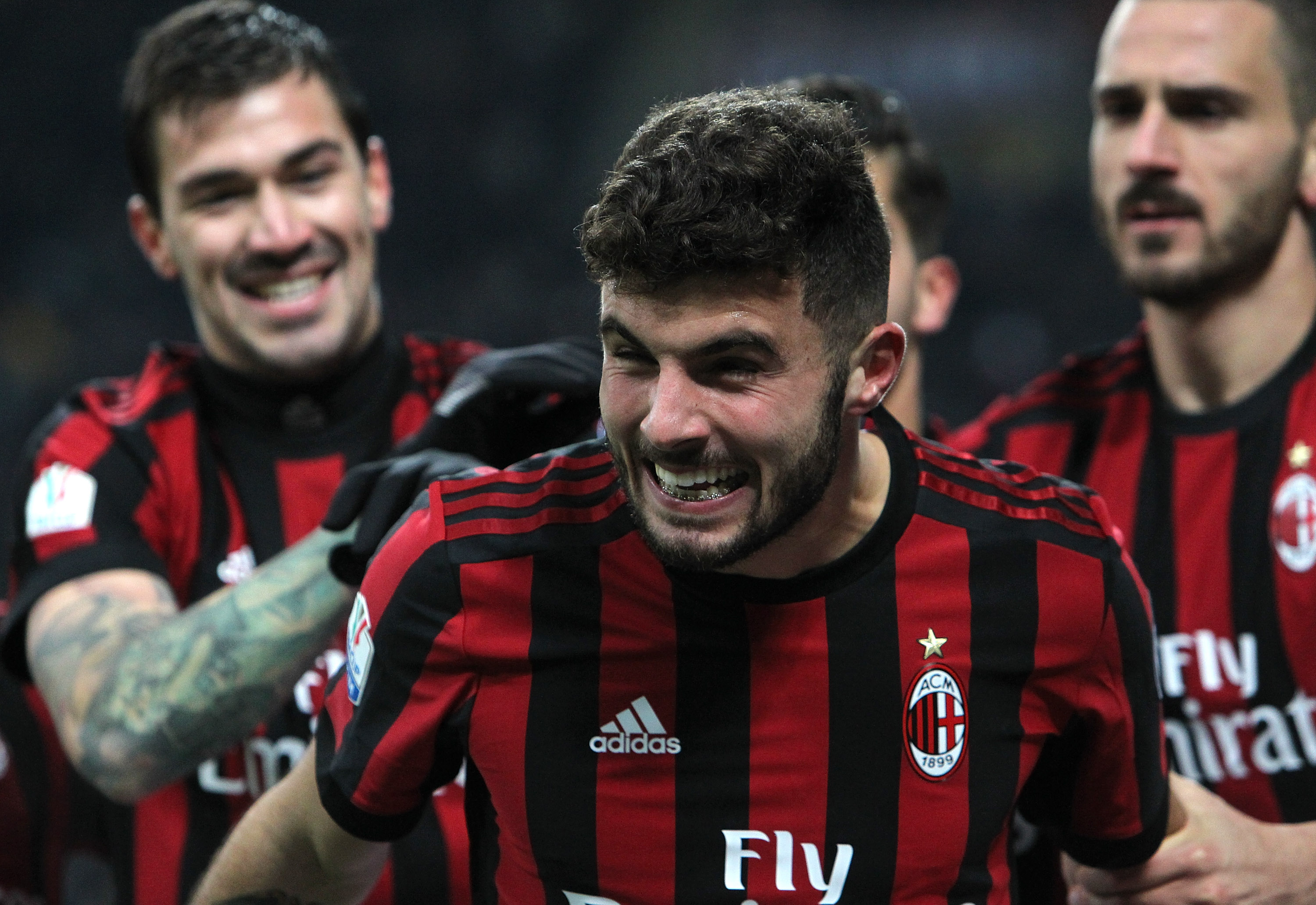 The agent of AC Milan star Patrick Cutrone has confirmed that his client will sign a new deal with the Rossoneri.

Reports have suggested that the young forward will pen a new deal after the international break, and his agent Donato Orgnoni – who also represents Mattia De Sciglio – has confirmed that is the case.

“Did I imagine De Sciglio and Cutrone would be Juve-Milan protagonists a year ago? To be honest, I had this idea in my head and told it to some of my friends in confidence,” he told Tuttosport.

“For both, particularly Cutrone, there was some scepticism. There’s a small degree of revenge, but I’m convinced that they have ample room for improvement.

“De Sciglio is playing at 60 percent of his potential, while Cutrone is 20 years old and hasn’t even had a whole season under his belt.

“They’re each on the right path. Seeing them together in the Italy squad has been a huge source of pride.

“How do I imagine them in 12 months’ time? De Sciglio will be confirmed as a top player for Juve and Cutrone, with one more year of experience, will be accepted by everyone as a real talent.

“We’ll renew his contract with Milan soon. There won’t be any problems, even if some interest has arrived from abroad.”