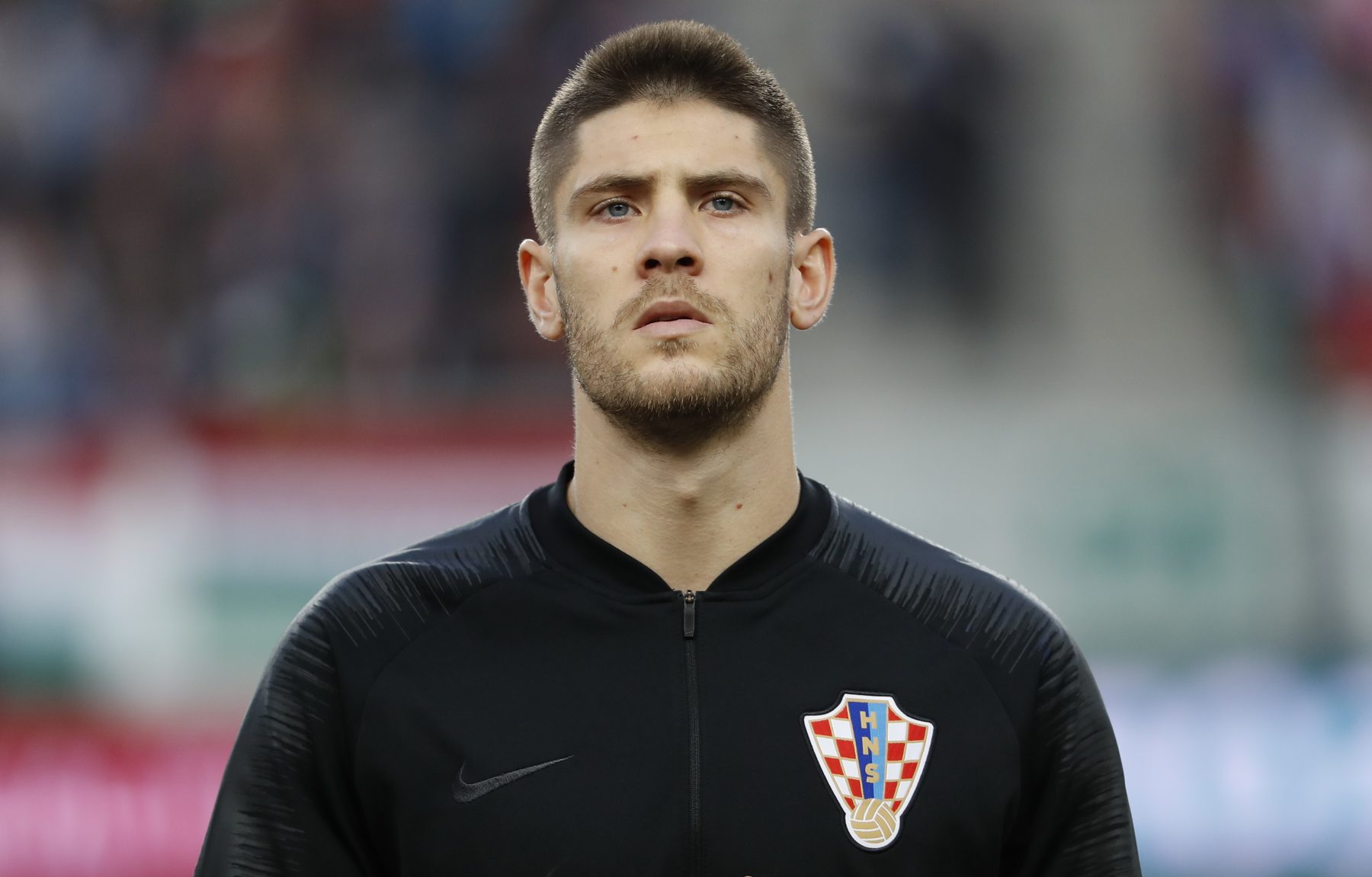 To learn more about the rumours that link AC Milan to Andrej Kramaric, MilanNews.it got in touch with Vincenzo Cavaliere, one of the Croatian striker’s agents.

On the rumours: “AC Milan like Kramaric but he’s got many suitors, being one of the most prolific strikers in Europe. In Germany, he’s one of the few that have scored many goals in the last two season, despite him not playing for Bayern or Dortmund.”

On Boban at AC Milan: “Certainly he can be an advantage for Milan if they want to sign Kramaric. Boban follows the Croatian national team a lot, where Kramaric plays with great continuity. His goals have always been decisive, thanks to his goals Croatia went to the World Cup.

“Last year, he brought Hoffenheim into the Champions League with a brace in the last match against Borussia Dortmund. He scores many goals and gets many important assists.

On his price tag: “It’s difficult to say, but I believe that Hoffenheim will be looking to get around €30-40m for the player.”

On Giampaolo’s 4-3-1-2 formation: “Kramaric is not a central striker, but rather a second striker. In the game of Giampaolo, he could, therefore, play three roles: either as one of the strikers or behind them.”