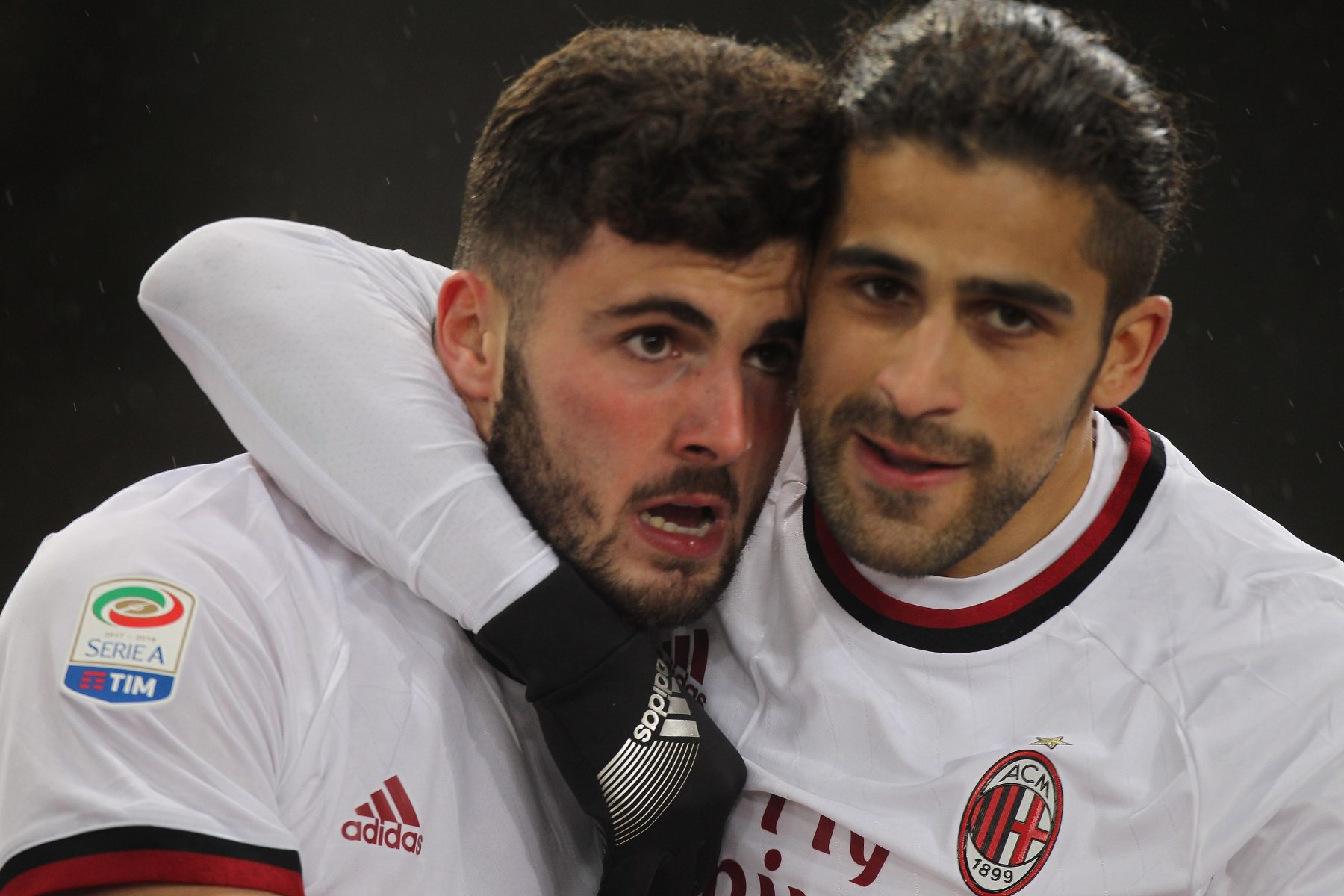 Ag. Rodriguez: “The players are happy with Higuain’s arrival”

Ahead of Saturday’s encounter between Napoli and AC Milan, Ricardo Rodriguez’ agent, Gianluca Di Domenico, spoke to Radio CRC about his client and the Milan team in general.

“This Milan is experiencing a rebirth, though Ricardo had great relations also with the previous management. Now the group is even more united, the team feels strong and for Napoli, it will be a difficult match, but Milan are motivated.

“Calhanoglu? It can be a disadvantage not to play the first game, but Bonaventura is a great player.

“Higuain? Ricardo has the South American origins in common with Gonzalo. He told me that once seen on the pitch, you immediately see the quality and the level of the El Pipita. The players are happy with a purchase like that.

“Laxalt? It is only right that Milan has more than one player for one role. Ricardo can also play in a three-man defence, with Laxalt as a wingback, just as Laxalt can play at LW.