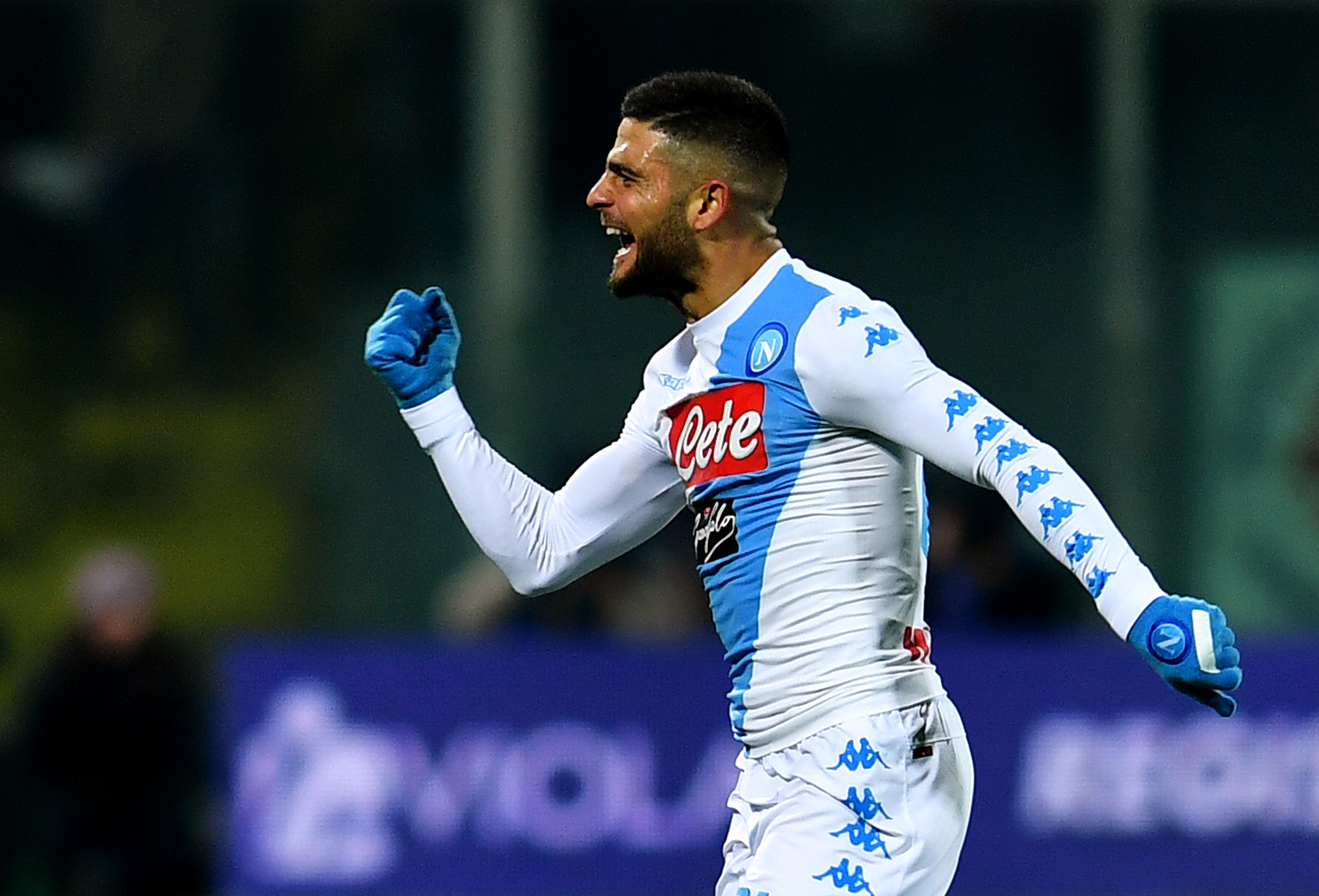 According to Insigne’s agent, Milan wanted to sign the forward prior to his contract extension with Napoli.

On Saturday it was announced that after months of negotiations, Lorenzo Insigne had put pen to paper on a new contract with his beloved club Napoli.

The Italian’s new contract is valid until 2022, ending any rumours of a potential departure from Partenopei Gli Azzurri.

Contract negotiations were long for all parties, especially the forward’s agent. There were a handful of clubs who awaited the news of which way Insigne’s future would go – one being AC Milan.

According to the players agent, Milan made contact with him before he decided to extend with Napoli.

His agent later revealed that Insigne’s decision to remain at Napoli was made with his heart.