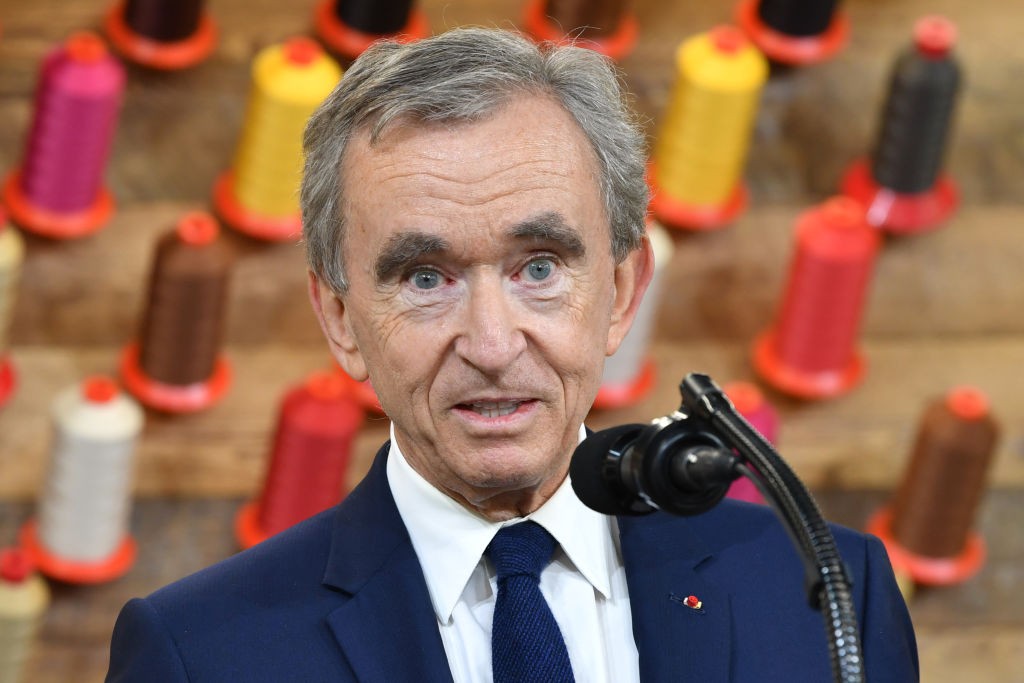 Bernard Arnault is serious about the idea of buying AC Milan and bringing back an influential duo from the club’s history, it is claimed.

Rumours that Arnault wants to purchase the Rossoneri from Elliott Management refuse to go away, with il Sole 24 Ore recently stating that the team’s performances on the field could mean that Elliott lower their claims and get rid of an “asset” that is becoming a burden.

La Repubblica then reported on December 27 that Arnault has tabled a €975m bid to buy Milan and is awaiting a response to his offer.

The same outlet then claimed on Monday that Elliott co-owner Gordon Singer – who was present at San Siro for Milan vs. Sampdoria – is in Milano to discuss the potential takeover with Arnault and the Louis Vuitton group, with talks now at a crucial stage.

According to former footballer player and current agent Massimo Brambati, Arnault is serious about his ideas for the new Milan era. He has gone one further by naming the line up at management level that the Frenchman wants.

“Bernard Arnault will purchase Milan, an aspect that convinced Ibra to return to Milan,” he said (via MilanEye).

“Allegri and Ariedo Braida should return. Gazidis would head out while Boban will be confirmed. Maldini’s position is in doubt.”