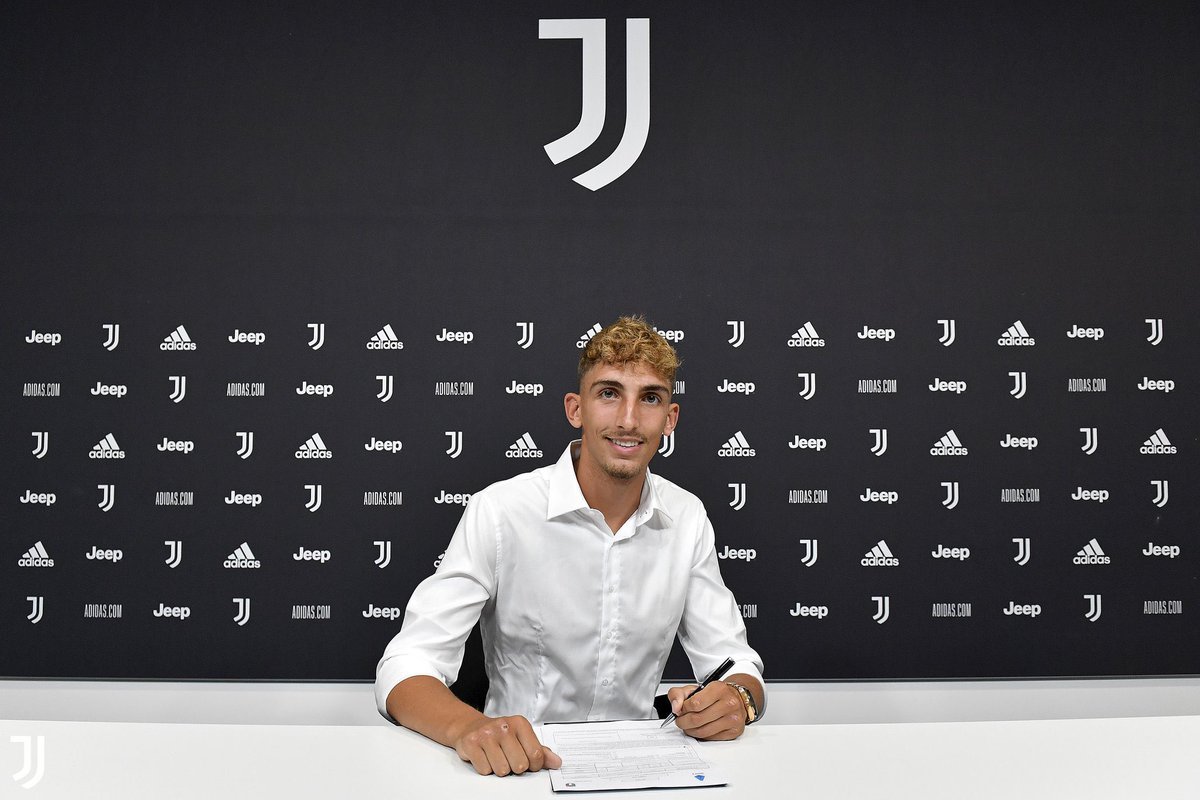 The agent of former AC Milan Primavera defender Alessandro Citi has asked for explanations from the club after sealing a move to Juventus.

The young defender has represented Italy at the U15 and U16 levels and looks like a bright prospect for the future, but he has decided to leave the Rossoneri in favour of a new experience. Citi is originally from Novara in Piedmont, so his move to Turin puts him near home again.

He made the move to Milan in 2013 at the age of 10, playing with the academy for eight years, but the Bianconeri managed to swoop in and land him with the player keen on trying something different. It sounds very much like he was pushed to do so by his agent too.

Interviewed by Tuttomercatoweb.com, the agent of Citi – Simone Bernardo of CT10 Management – spoke about some of his clients who is now set for a new adventure at Juventus.

“This is a great signing by the Juventus club that has taken a player of absolute value, physically well structured who was sought after by many clubs including Roma and Torino as he can be purchased at no cost after the expiry of the contract with Milan,” he said (via MN24).

“In this regard, I have read great praise from the Rossoneri youth coach Misso for him, but I would like him to explain why Citi was not played in a derby against Inter.”