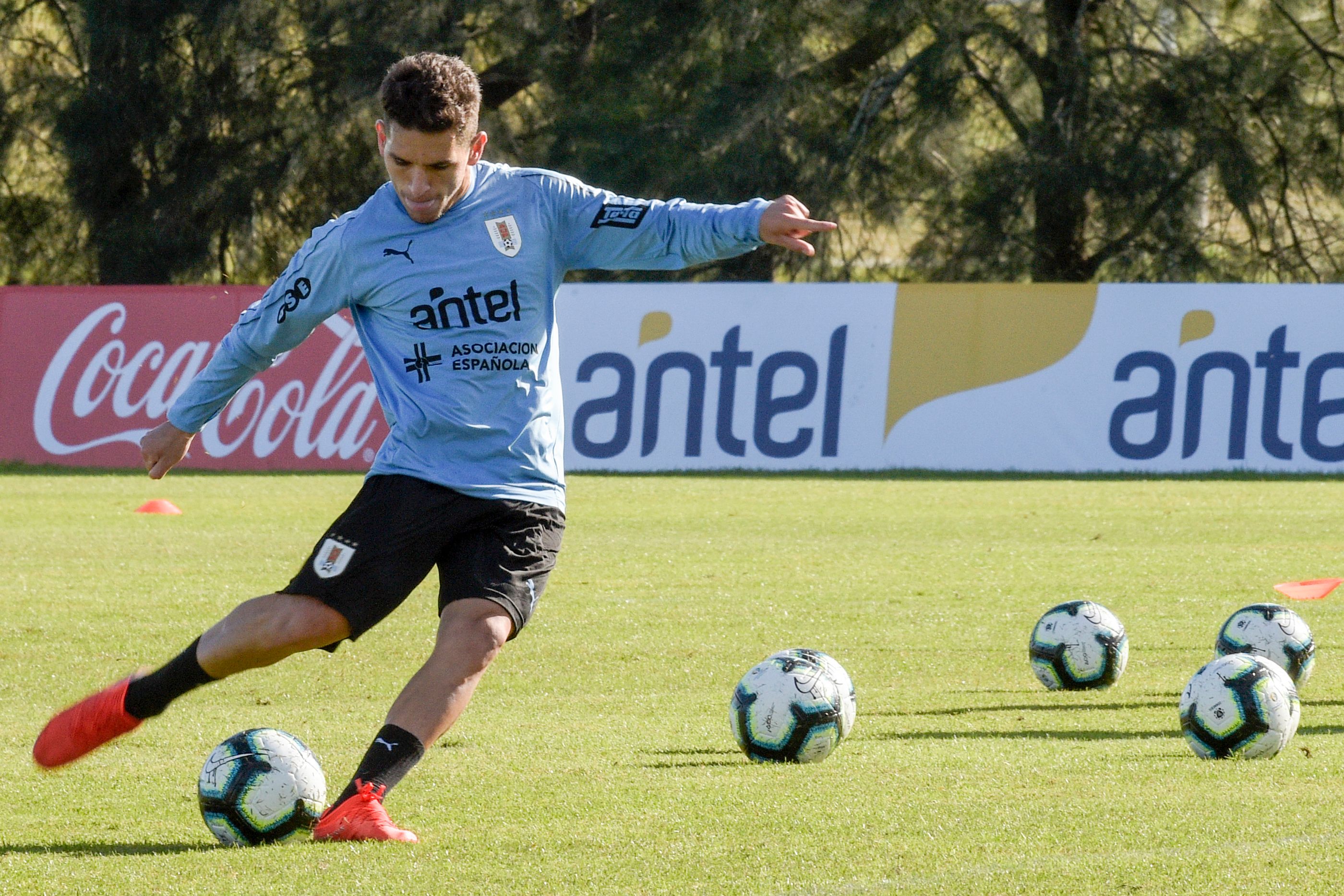 The agent of Lucas Torreira – Pablo Bentancur – has hinted that his client is unhappy with his current situation at Arsenal amid links with AC Milan.

The Rossoneri were heavily linked with a move for Torreira over the summer amid reports from the reliable Gianluca Di Marzio stating that the Uruguay international would be open to a return to Italy.

A number of outlets though claimed that the Gunners made it clear they would not sell the 23-year-old, who was vital to Unai Emery and to their system.

However, rumours are swirling once again, and TMW recently stated the 23-year-old is ‘unhappy’ Arsenal currently as he is being played out of position, with Milan interested again.

The same outlet (via MilanNews.it) then claimed on Monday that Torreira is becoming ‘more and more convinced’ by the idea of leaving north London in January.

Now, his agent has offered a vital update on the future of the midfielder, suggesting that a return to Italy is not off the cards.

“I must say that the change of role has penalised him sharply. He is uneasy and we hope that things can change,” he told Calciomercato.com.

“We have no problem with Arsenal, only words of thanks. Arsenal has allowed Lucas to compete in the Premier League, he has always shown great confidence.

“Clearly the interests for Torreira are all correct, especially from Spanish clubs, but I have never sat down with any club to talk about his transfer. This is because of the great respect we have for the Gunners and their general manager Raul Sanllhei.

“Atletico? I don’t want to name the teams out of respect, but I can tell you that Atletico had tried to take Lucas from Sampdoria two years ago.”

“Milan? There was an interest as well as other clubs. But we got together with the Gunners general manager, Raul Sanllhei, and he immediately told us that for Arsenal Torreira was not for sale, an adamant position that has I also have to say that Milan did not present a real concrete offer, perhaps because it knew what the player’s Arsenal thought.

“Lucas always follows Italian football with great interest, I cannot rule out anything. In Italy he grew up as a player and as a man, he brings to heart his experiences at Pescara and Sampdoria.”