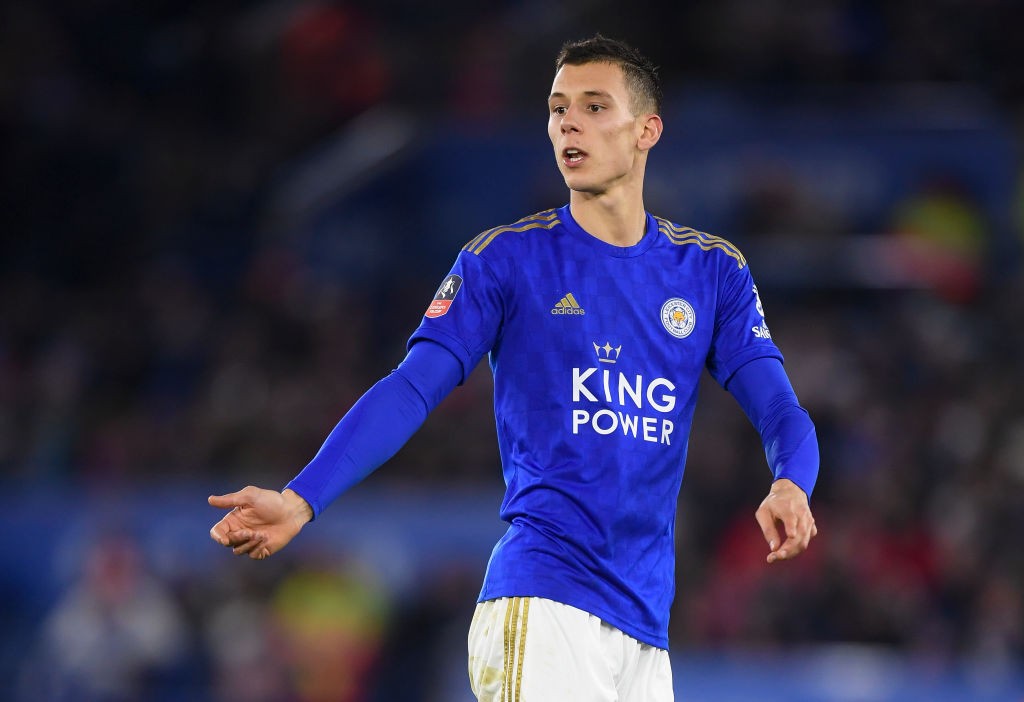 AC Milan were offered the chance to sign Leicester City defender Filip Benkovic during a meeting this week, according to a report.

The 22-year-old defender signed for Leicester back in 2018 from Dinamo Zagreb for a fee in the region of £13million (around €15.5m), as per Wikipedia.

He was then loaned out to Scottish Premier League champions Celtic last season, where he made 26 appearances and scored two goals as the Glasgow side won the domestic treble.

This season though, the Croatia U21 international has been playing in Leicester’s U21 side and has not made an appearance for the senior team yet, leading to speculation he could leave this month.

Speaking to Sky Italia, sports agent Mattia Buongiorno revealed that Benkovic was offered to the Rossoneri, but that he was not a profile which interested the club’s hierarchy.

“When we were in Milano in the past few days we proposed Leipester’s Filip Benkovic, since AC Milan was looking for a central defender and he is not playing much under Brendan Rogers at Leicester,” he revealed (via MilanNews.it).

“Then Milan made other choices and concentrated more on the left back, not looking for other central defenders anymore.”

Bekovic has been linked with moves to both Middlesbrough and Derby County of the English Championship.