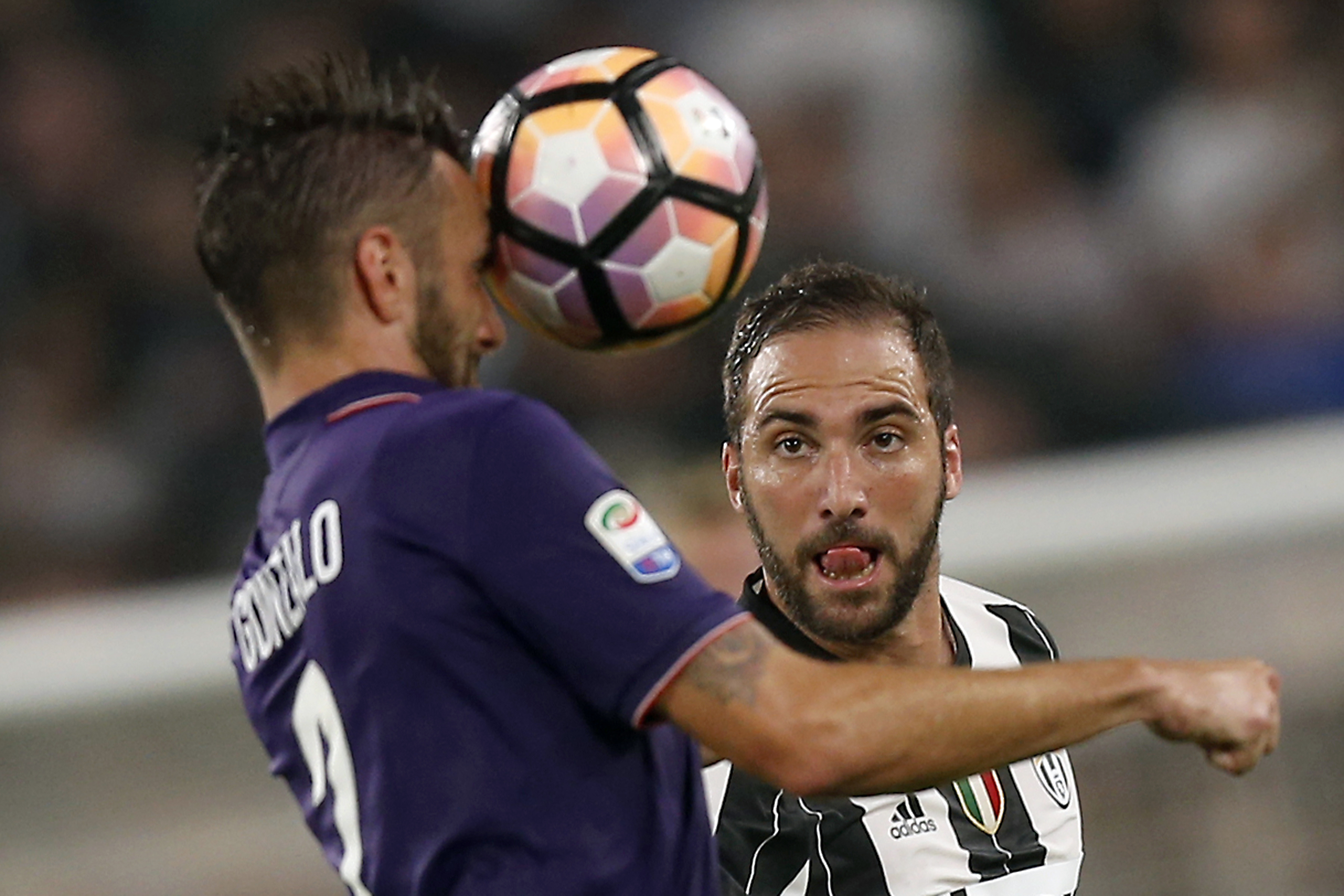 Agent: “My client would be happy to work with Montella again”

Gonzalo Rodriguez’s contract with Fiorentina expires in June 2017 and the player has yet to find economic agreement with the club.

His agent travelled to Florence last week to begin new contract talks with La Viola, but the offer of the Franchi outfit left him so disappointed that he made a return to Argentina, waiting for a better one.

Calciomercato.com’s Daniele Longo has released an exclusive interview with Gonzalo Rodriguez’s agent Raul Iglesias, asking him whether AC Milan could become the Argentinean’s defender next club.

Mr. Iglesias, you were in Florence last week, but were you able to find any agreement with Fiorentina, what’s the negotiation status?

“I came to Italy to find an agreement with Fiorentina last week. Our economic requests are not high. Gonzalo has only demanded the same salary that he is getting now, but Fiorentina have offered 25% less than that and Gonzalo is not going to sign a contract extension under these conditions.”

“They made no contact last summer, but we can talk to other clubs from February, we’d be happy to listen to their offer if they are interested. Signing a new contract with Fiorentina is Gonzalo’s priority at the moment. He loves this club and he’s very happy in Florence. That’s why we did not listen to any offer last summer.”

Could Montella convince your client to move to AC Milan?

“I think Gonzalo would be happy to work with Montella again and the same goes for the manager. They did great things together in Florence, but, I repeat, AC Milan have made no contact yet. We have received offers from four clubs, but AC Milan are not among them.”

“Can’t name them really, I can only say there are two Europeans and two South Americans. Fiorentina have refused all offers, they are our priorities until February, then we’ll feel free to talk to other clubs.”