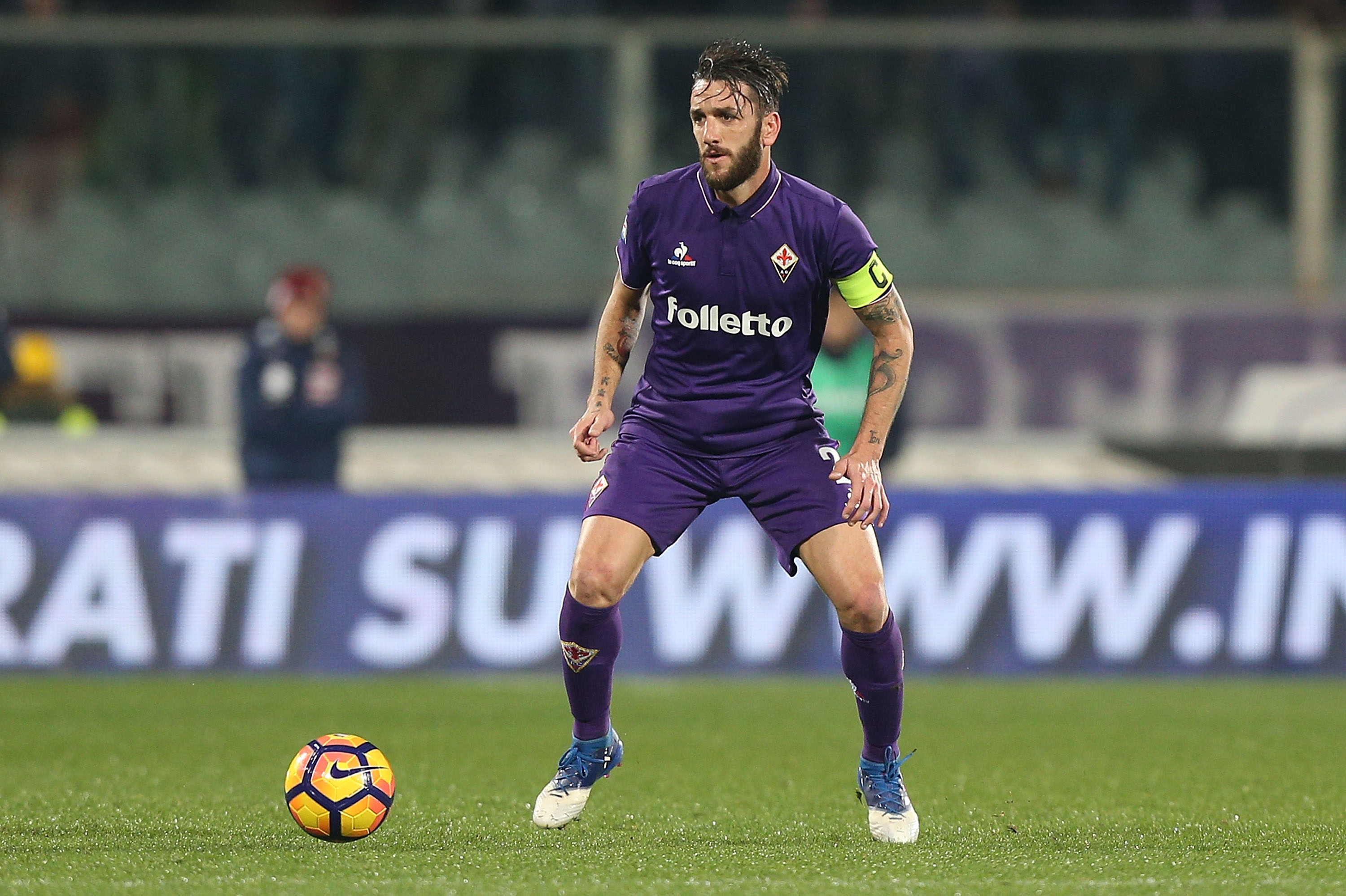 AC Milan will be signing several new players in the summer and some new faces will come to the San Siro to strengthen the Rossoneri defensive line.

The Serie A giants are being heavily linked with a summer move for Fiorentina’s Gonzalo Rodriguez, whose contract expires at the end of the season.

The Fiorentina veteran is not going to sign a contract extension and the agent of the player Raul Iglesias has released an exclusive interview with calciomercato.com’s Daniele Longo.

Mr. Iglesias, is your client going to leave Fiorentina at the end of the season?

“This is what’s happening. His time in Turin has been amazing, It’s not nice but we have to deal with it.”

​Could he end up playing for Lazio?

“I’ve heard that too but I had no direct contact with them. Many intermediaries are calling me asking information about Gonzalo but I only take into account official requests and we didn’t have any at the moment.

​Montella is a long time admirer of Gonzalo, isn’t he?

“Yes, correct. Some intermediaries have already contacted me but, as I said, I haven’t received any official offer yet.

“AC Milan are building a new squad, we are also talking with other clubs but I can add nothing more at the moment, there will be important news soon.”