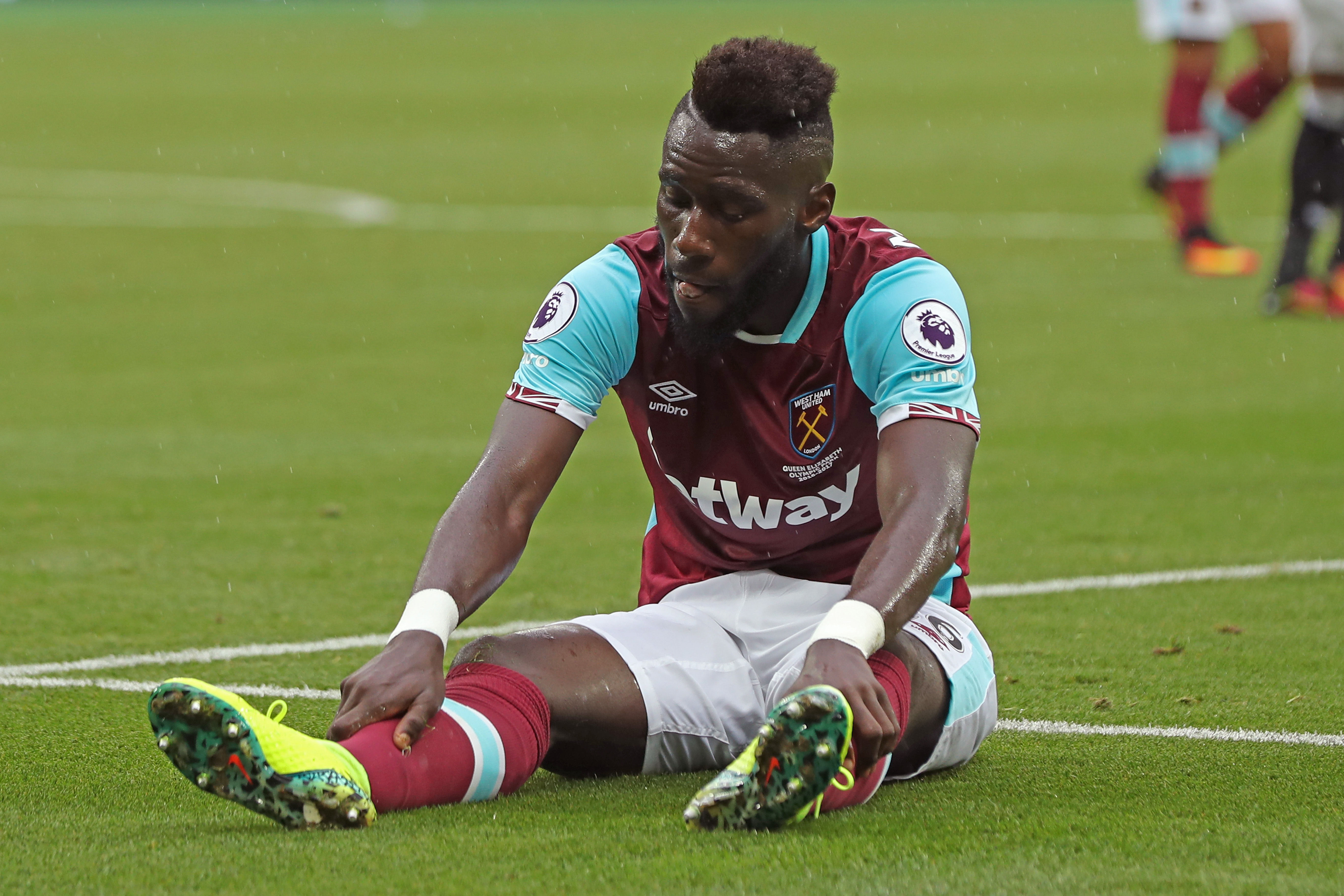 The agent of West Ham United left-back Arthur Masuaku has confirmed the interest of AC Milan among other Serie A clubs.

Reports suggest that the 24-year-old is on the radar of several Serie A clubs including Napoli, who are looking to get cover for the injured Faouzi Ghoulam.

“I offered Arthur to Giuntoli (Napoli director of sport) three years ago, then two years ago and now he has probably got the idea, along with Juventus, Genoa and Milan,” agent Francesco Lingenti told CalcioNapoli24.it.

“Of course there have been talks. The player is being watched very carefully by a few clubs, including Napoli.”

So far this season, Masuaku has amassed one goal and two assists in eight competitive appearances for the London club.

“We almost signed for Genoa three years ago, then Olympiakos created problems and the deal fell through. Juventus were the first side to send scouts for him four years ago, when he was at Valenciennes in Ligue 1.

“Serie A is our objective and hopefully he’ll be there in January. For now, Juventus, Napoli and Genoa are in the lead. However, he’d only go to Juventus if the Bianconeri sold Alex Sandro.

“Giuntoli has always liked him. I don’t know if he would be brought in to pave the way for Ghoulam’s exit, but he would certainly be a luxury alternative to have.