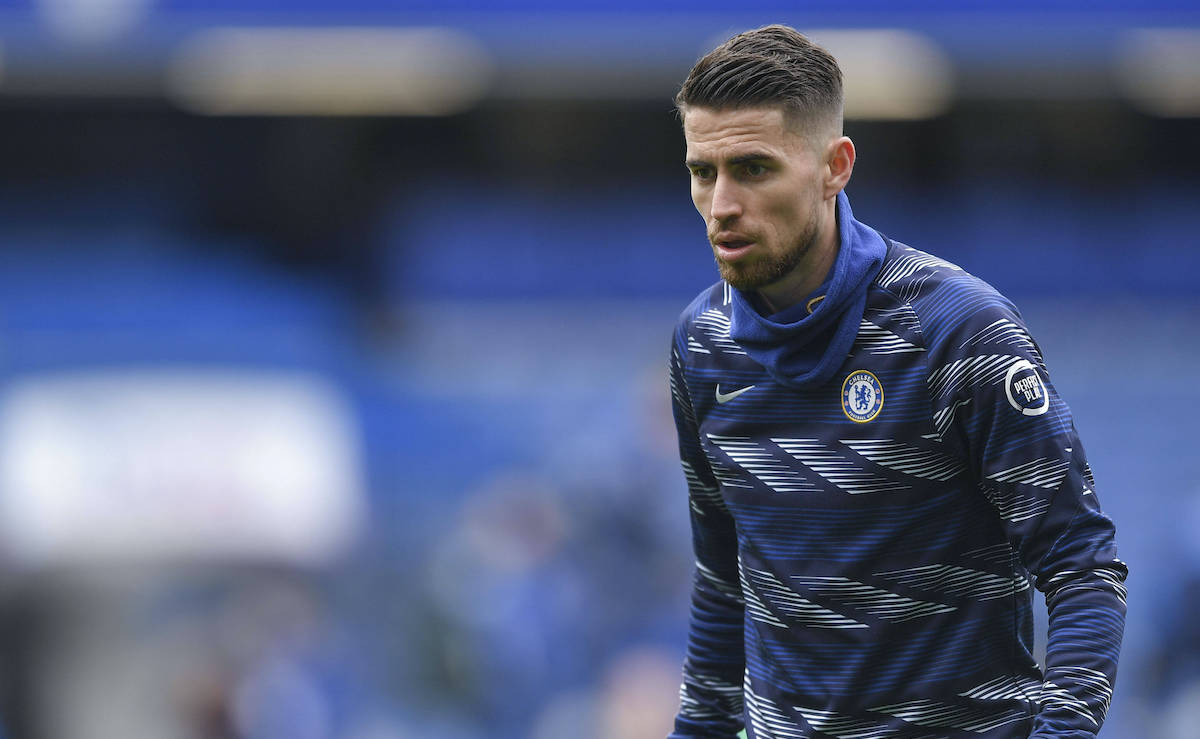 The agent of Chelsea midfielder Jorginho has revealed that his client wants to return to Serie A and has named Milan as a possible destination.

The Italian midfielder has often been linked with an exit from Stamford Bridge with both former club Napoli and Juventus mentioned repeatedly as destinations, especially when the Blues were having a difficult time under Frank Lampard.

However, Jorginho is a regular under new boss Thomas Tuchel, but that hasn’t stoped speculation that the 29-year-old could move on in the summer given that his desire to return to Italy has been mentioned on multiple occasions in the media.

Now, the player’s agent has spoken to Radio Kiss Kiss about the future of his client and he confirmed that Milan, Inter and Juventus are all interested in him, with an asking price set.

“He wants to return to Italy: if Napoli will have the will to bring him back to the squad, we will be well disposed. He costs 50 million euros and still has a two-year contract,” he said (via CM).

“I think Abramovich will offer a renewal shortly anyway. Juventus? Paratici knows football. He is not attracting interest only from the Bianconeri, but also in Inter and Milan.”

Jorginho has played 128 games for Chelsea cross all competitions since joining them back in 2018, amassing 16 goals and 4 assists in that span.

READ MORE: Ibrahimovic acting career takes off – he will star in Astérix and Obélix movie