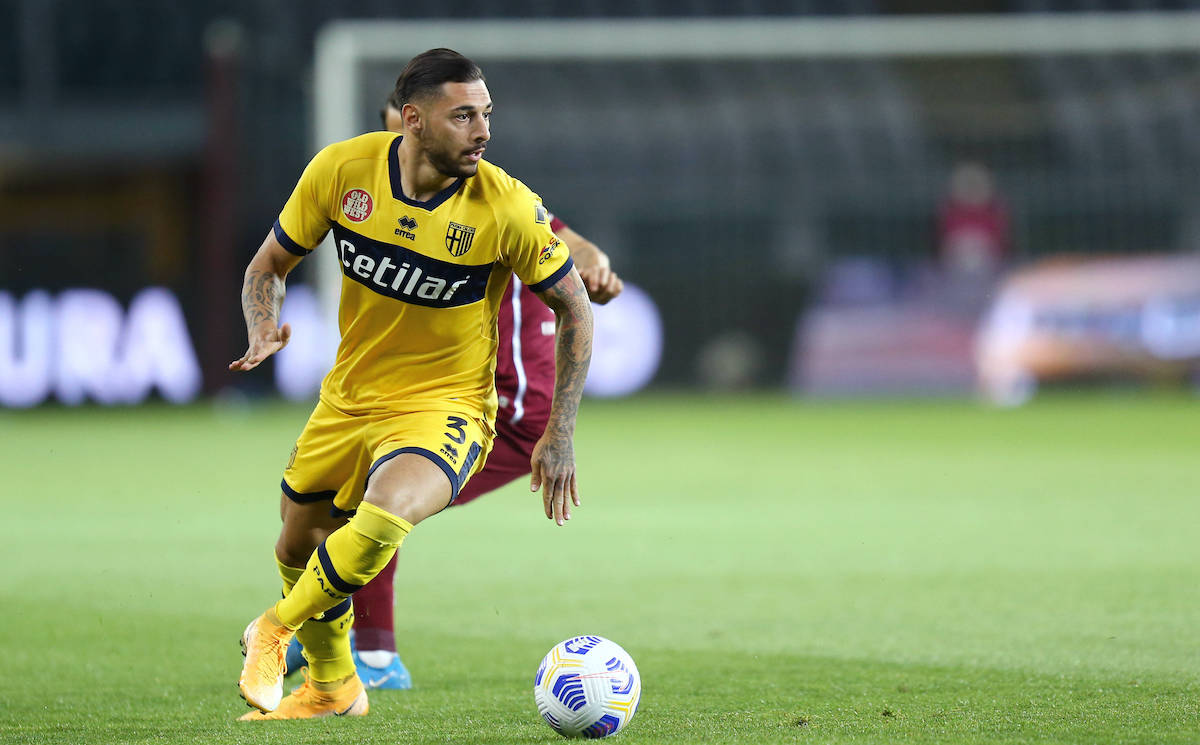 Agent confirms Parma defender was ‘very close’ to Milan: “Unfortunately they made another choice”

The agent of Parma defender Giuseppe Pezzella has confirmed his client was very close to moving to Milan before the club made ‘another choice’.

Milan’s search for a deputy to Theo Hernandez has been well documented this summer as Diego Laxalt left the club after three years to try a new adventure in Russia with Dynamo Moscow and amid the doubts over whether Diogo Dalot will return.

It was reported earlier in the month that Pezzella was the man that the management had fallen on, with strong speculation that a deal was being pushed through quickly for what would have been a few million euros.

However, the arrival of Fode Ballo-Toure from Monaco for a similar fee happened very quickly, with the Senegal international confirmed as the Rossoneri’s fifth summer signing on Sunday. Now, the agent of Pezzella – Mario Giuffredi – has spoken on the matter in an interview with Radio Marte.

“We were very close but unfortunately they made another choice,” he said (via MilanNews).