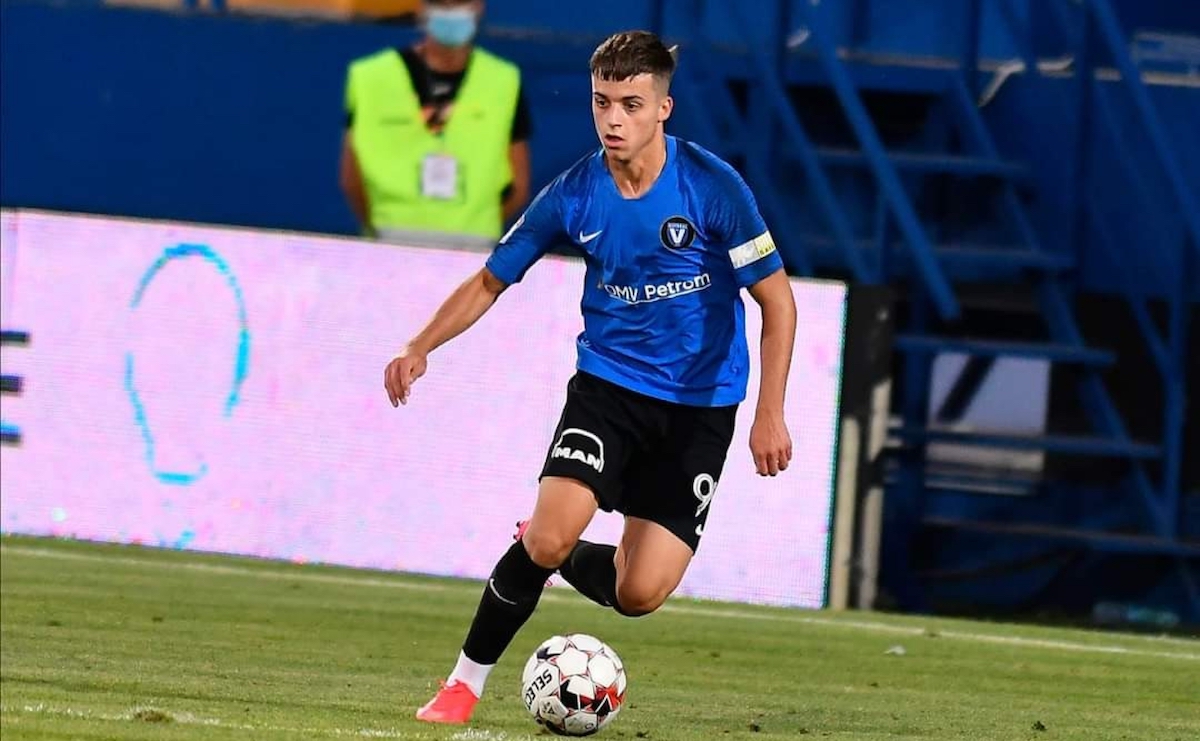 The agent of Stefan Bodisteanu has confirmed that his client would like a move to Italy amid links with a move to AC Milan.

Calciomercato.com recently reported that the Rossoneri scouting department have cast an admiring glance over the 18-year-old, who already has six appearances in the first team of FC Viitorul in Romania.

They added that Milan have been following the player for a few months, and believe that he is a top talent who boasts tactical intelligence. Bodisteanu has a contract expiring in 2022 and that could soon be extended in order to fend off the interest from some top clubs.

Now, his agent Leonid Istrati has given an update on what the future holds for his client during an interview with calciomercato.it, confirming there is interest from Italy.

“He is followed by many clubs, Italian but also English. Stefan would like to play in Serie A, in the best possible team for him. And I’m sure he will make his wish come true. He was born a champion,” he said.

“No matter when the contract expires, the boy will stay at Viitorul as long as Hagi wants. We have total confidence in him, Stefan will leave when he is better prepared for this important leap.”

The British newspaper The Guardian included him in the list of the best 60 players born in 2003 back in October, and that is why there promises to be fierce competition to land him.