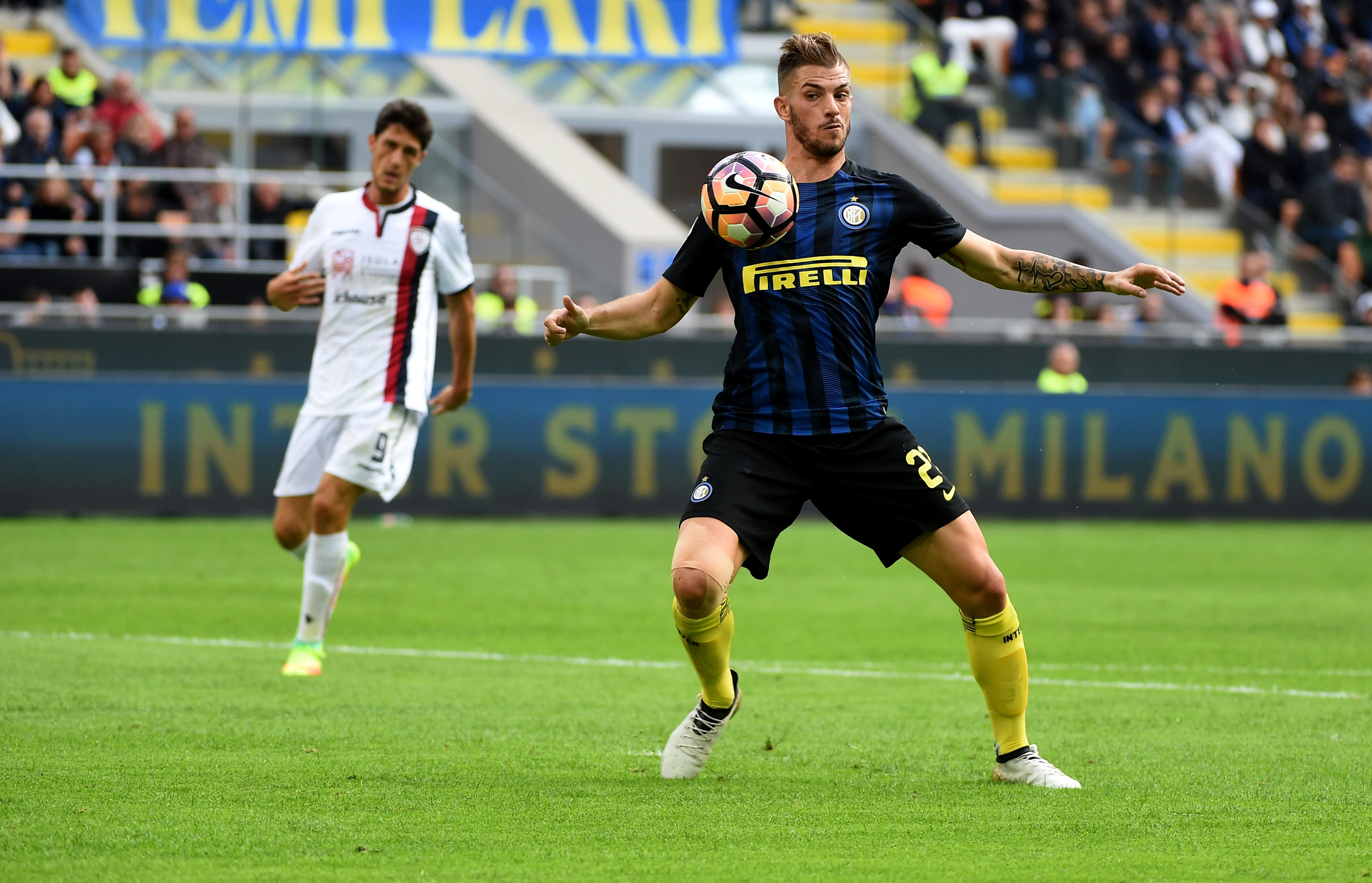 The Rossoneri may not be done in the January mercato after all if reports are to be believed.

According to SportItalia, Milan had enquired about the possibility of signing Davide Santon.

It was believed that both the player and Inter rejected a loan deal, but Galliani will continue to negotiate, the report claims.

However, Santon’s agent has since denied rumours that Milan made an offer for the full-back.

“I can rule-out a move to Milan, he’ll stay at Inter.”