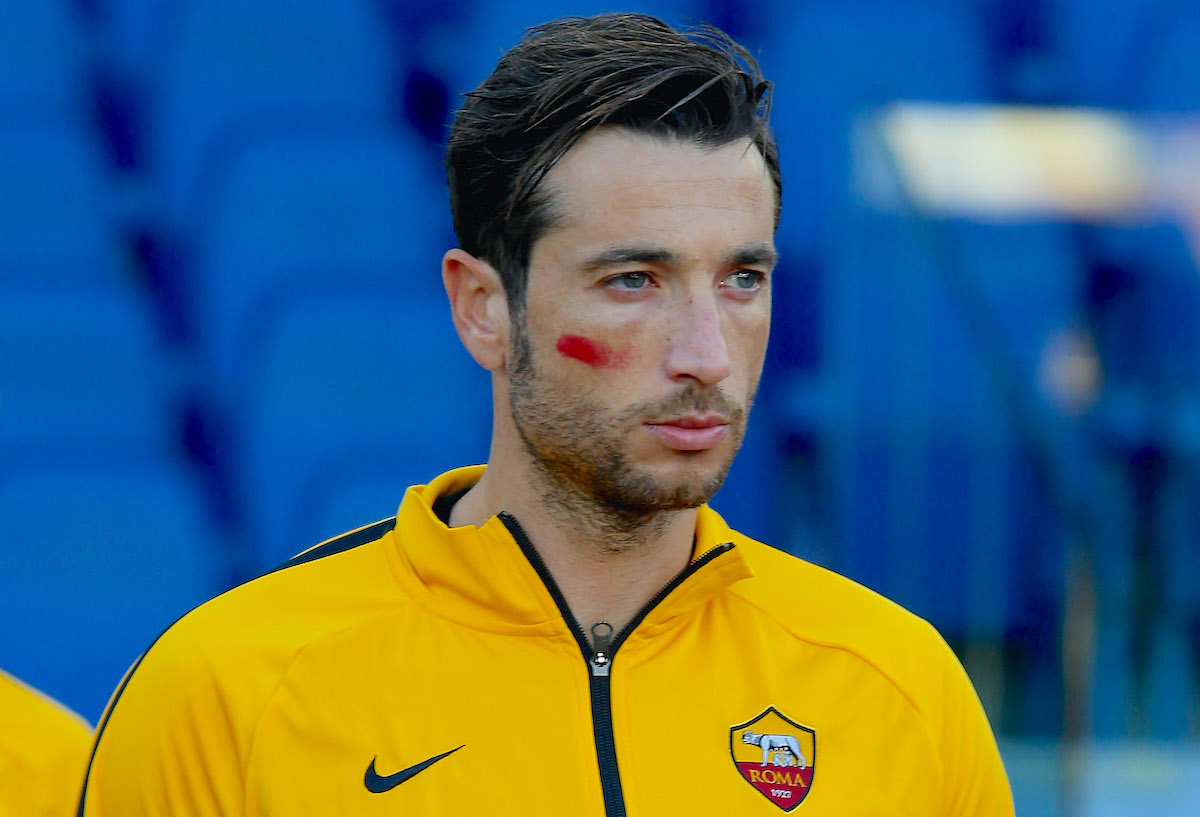 Agent Valerio Giuffrida has revealed some of the background on AC Milan’s move for Antonio Mirante, and also discussed Stefano Pioli’s contract.

Milan have struggled with many injuries at the start of this season and it isn’t getting any better as they have lost Daniel Maldini, Junior Messias and now Mike Maignan over the international break. Maignan has been experiencing pain in his left wrist recently and will thus undergo an arthroscopy, with varying reports about whether he will be out for two or three months.

Milan have Ciprian Tatarusanu as their back-up goalkeeper but the Romanian is alone given Andreas Jungdal is still very young and Alessandro Plizzari is out after also undergoing surgery, and that is why Antonio Mirante is currently undergoing a medical.

His agent Giuffrida spoke to Calciomercato.com outside the AIACS-Assoagenti Extraordinary Assembly and discussed Mirante’s move to Milan.

“There had been no previous contacts, it happened unexpectedly. Bad luck for Milan due to Maignan’s injury, but positive for Mirante who had long dreamed of playing for the Rossoneri. How did it come about? It was a chance meeting at Milan’s headquarters, and ten minutes before the news of the injury of Maignan arrived,” he said.

Giuffrida also looks after Stefano Pioli’s interests and his contract expires at the end of the season.

“It is natural that we talk about his contract, but let’s not force things and let them evolve in a normal way. Such exponential growth was not expected, but at the same time Stefano told me that it is gradual. And we hope it will last a long time, that we are only halfway there.”