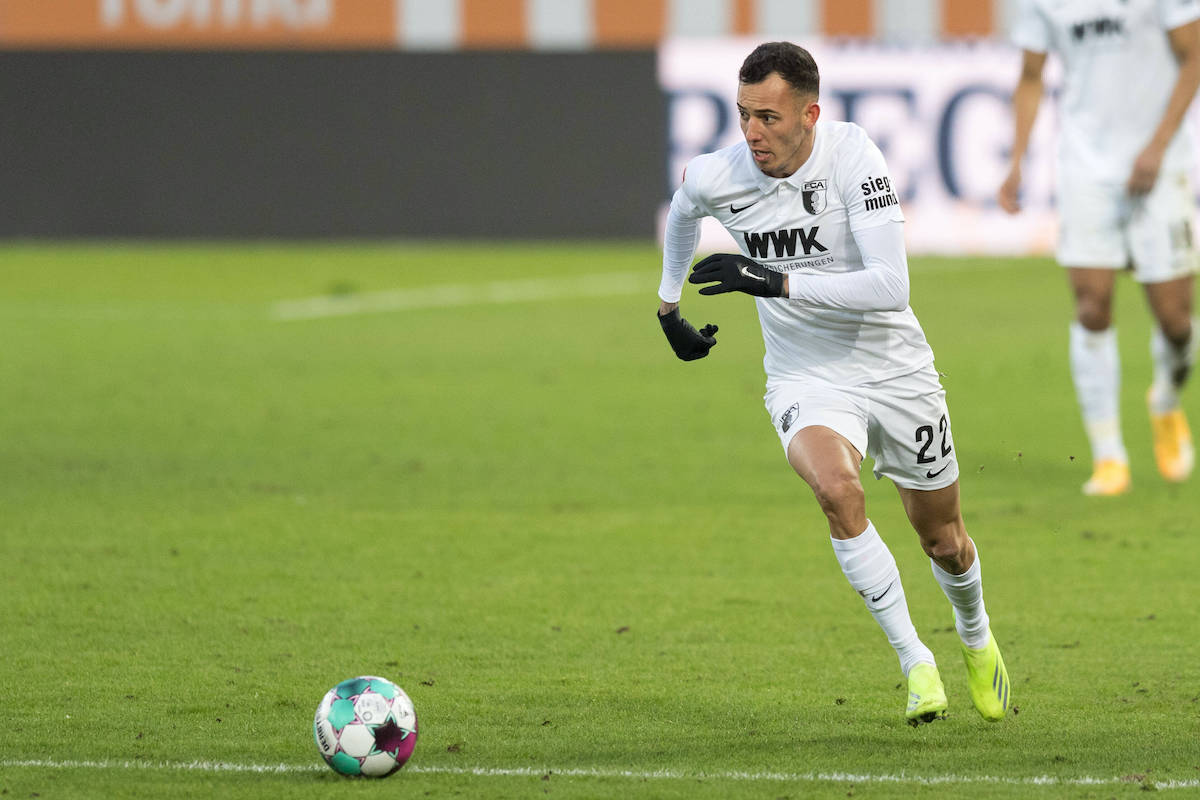 The agent of Augsburg full-back Iago has issued a response to rumours linking his client with a potential move to AC Milan.

Tuttosport (via MilanNews) are among the sources to have recently reported that Milan want to sign a left-back who would be the new deputy to Theo Hernandez.

Matias Viña of Palmeiras and Nuno Mendes of Sporting CP were names mentioned by the paper, but Jordan Amavi of Marseille and Iago of Augsburg were listed as alternative targets, while other names may emerge as Frederic Massara and Paolo Maldini do not lack imagination.

TMW spoke to Iago’s agent – Marcelo Robalinho – to talk about the characteristics of the full-back, links with Milan and what might come in the future.

“He is very fast, physical, which can bring a team important chances of exiting quickly. For modern football, he is a player ready for an important level,” Robalinho said

How is the adventure going in Europe?

“The adventure started in Germany, the first year is never easy to adapt but now he plays with continuity, he is doing well and I believe he will grow further.”

Milan are among the clubs most interested in him…

“I can’t talk about clubs specifically. I can say that the Augsburg management is happy with Iago and they have an important figure in mind to make a transfer.”

Who does he remind you of as a player?