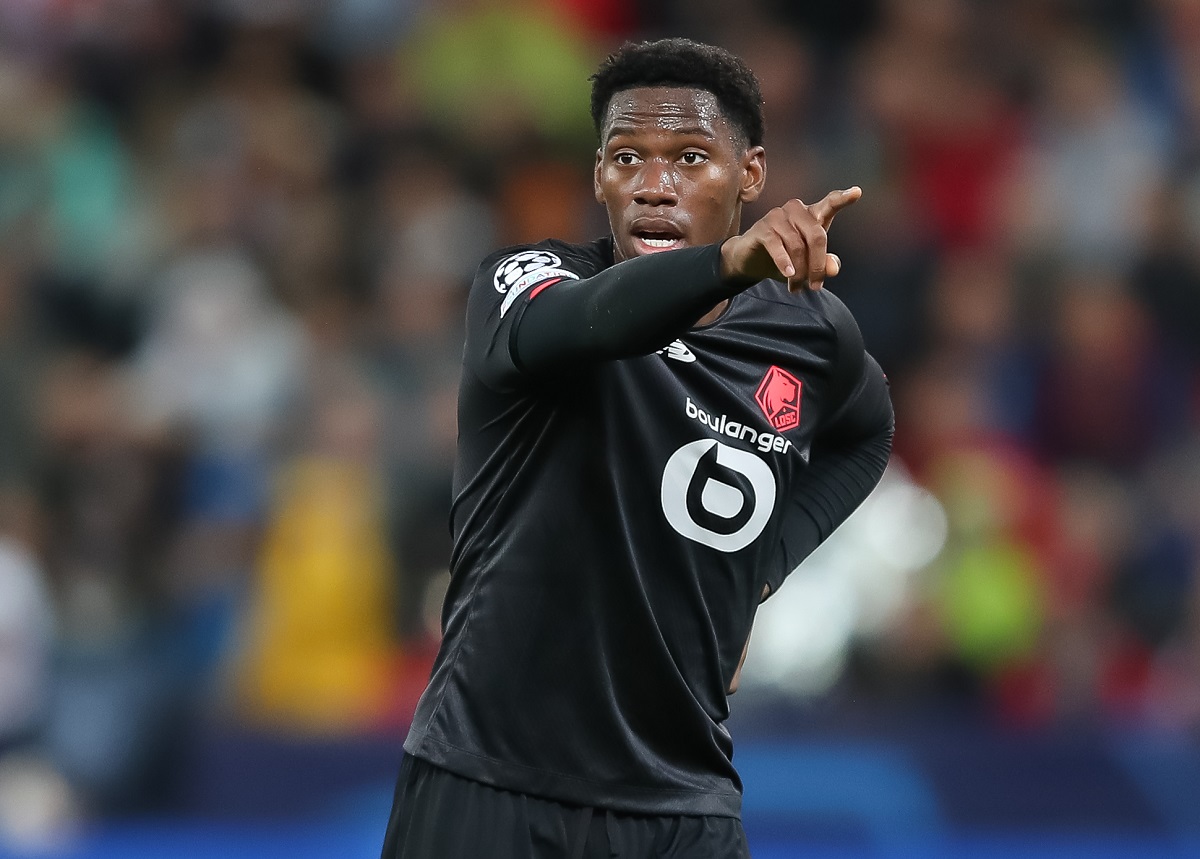 Jonathan David has been mentioned in the Milan environment for quite some time now but it seems a move is now more likely than ever. At least based on a recent interview of his agent.

The 21-year-old, who plays for Lille, has scored 11 goals in Ligue 1 this season and is the league’s top goalscorer. Therefore, it’s not exactly a surprise that several big teams are keeping an eye on his situation.

In an interview with So Soccer podcast, as cited by Calciomercato.com, his agent Nick Mavramaras shared some interesting updates on the future. He stated that David would be happy with a move to Italy and Serie A.

“Today I don’t know what the price tag of Jonathan is. Of course, it will be up to Lille to figure that out. He knows that he’s one of the best strikers in the world and that he must learn to manage this pressure.

“I can already say that it will certainly be his last season at Lille. The Premier League is an excellent option, but he would also be at ease in La Liga and we aren’t ruling out anything, not even PSG or some big names in Serie A,” he stated.