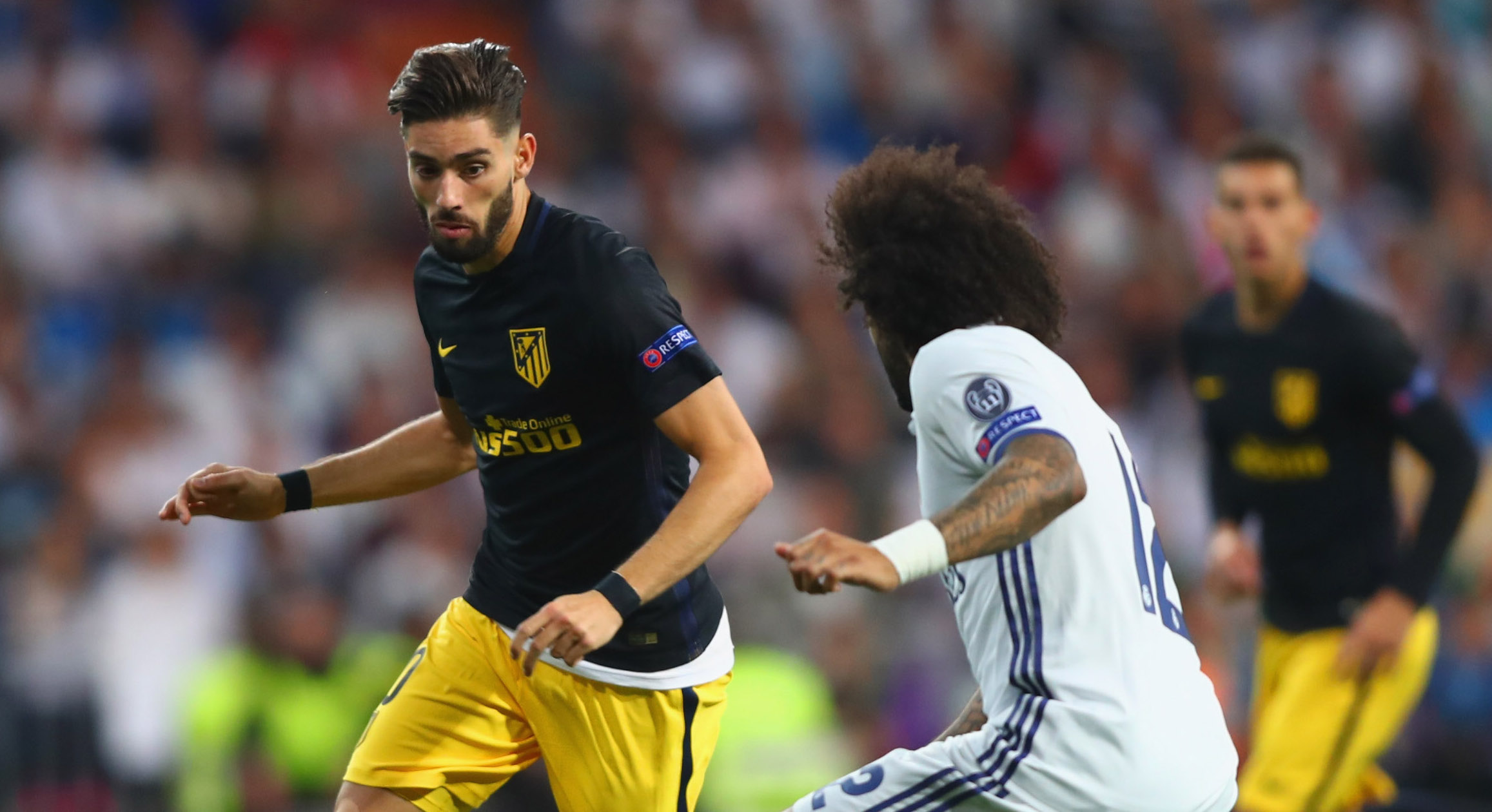 The agent of reported AC Milan target Yannick Carrasco has confirmed that his client wishes to return to Europe.

The Rossoneri are battling their city rivals Inter to secure the signature of the former Atletico Madrid star, according to recent reports from Sky Italia.

It was also claimed that Milan were having difficulties getting a deal done due to Carrasco’s wage demands and Dalian’s valuation of the player, however his agent Christophe Henrotay has offered some hope.

“There’s plenty of interest in Yannick from all over Europe because his family are having problems adapting to China,” Henrotay told Inter Dipendenza, via Football Italia.

“He’s concerned about his family, which is completely normal. He has a lot of respect for his current club Dalian because he loves them and because they’re a great team with a lot of history.

“He wants to be honest with them, and it’s for this reason that he’s talked to the club, informing them that he isn’t 100 percent focused because of his family’s difficulties.

“Yannick’s very focused on working, but for his family it’s different. He has too much respect for the club not to tell them.

“There’s the possibility that Dalian reward this honesty and talk to the clubs interested in him.”