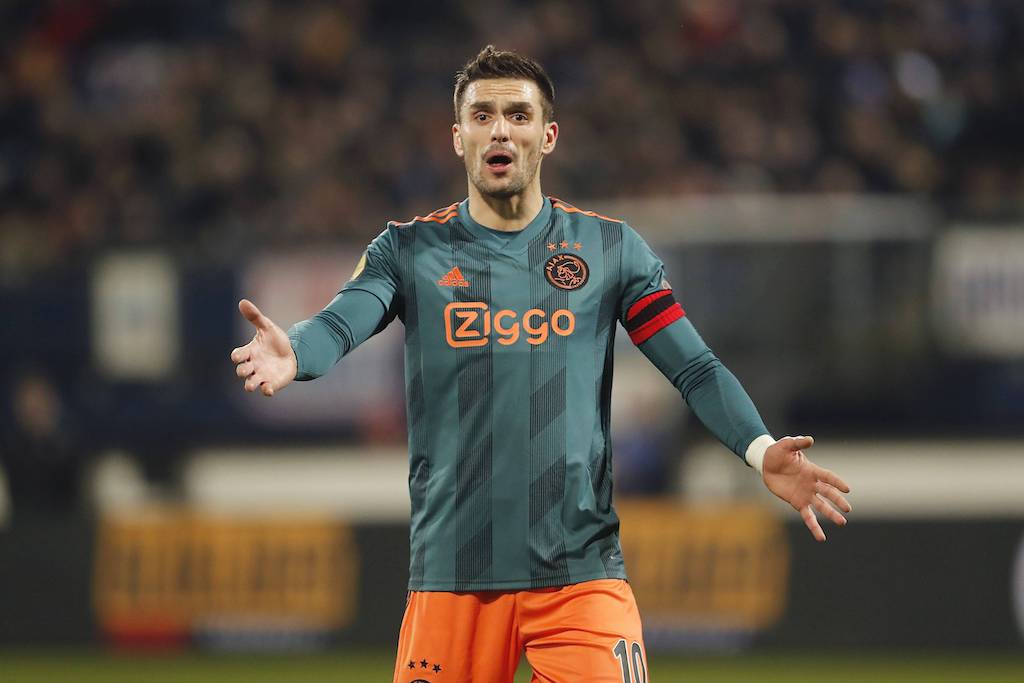 The agent of Ajax star Dusan Tadic has revealed his client did receive a concrete offer from Italy amid links with AC Milan.

It was reported by TMW last July that the Rossoneri were keen on Tadic, who at that point had 38 goals and 24 assists for the Amsterdam club in just 56 appearances in all competitions, following his move from Southampton, and was apparently open to joining a big club before he became too old.

Milos Malenovic spoke about the background on those talks in an interview with the TMW network, confirming an offer arrived from Italy.

“There was great interest and also a concrete offer from Italy, but I can’t tell you more about it. Tadic is the captain of Ajax and has a contract until 2026,” he said.