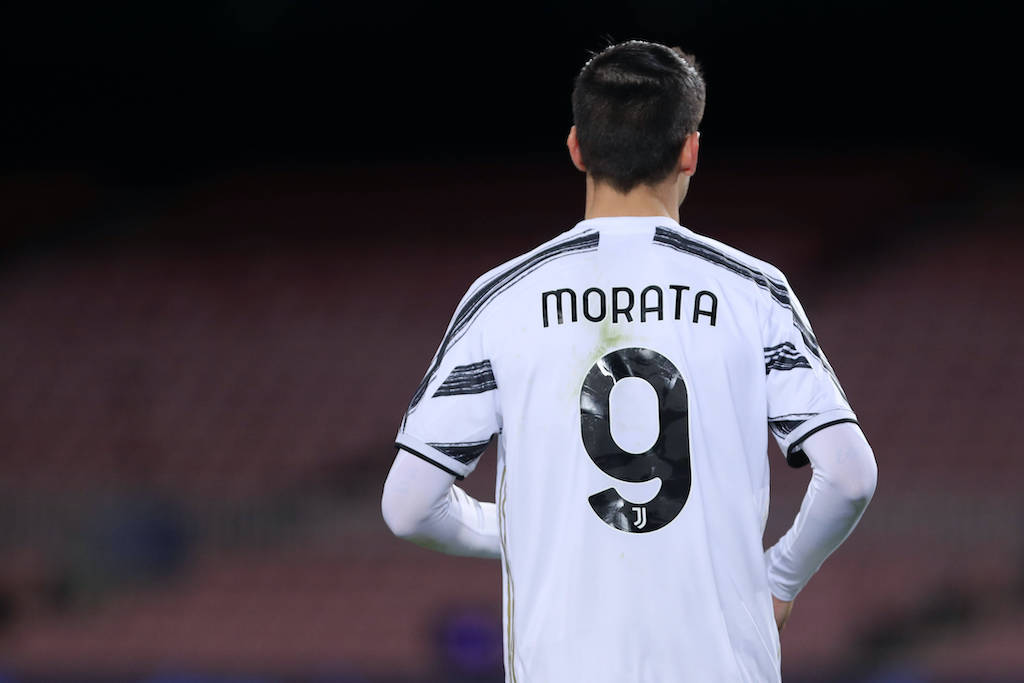 The agent of Juventus striker Alvaro Morata has confirmed that AC Milan tried to sign his client in the past.

Morata has nine goals this season across Serie A and the Champions League and he was a thorn in Milan’s side during his first spell with Juventus, as he was the one who scored the heartbreaking extra-time goal in the 2016 Coppa Italia final.

Milan have been repeatedly linked with a move for the Spaniard though, including during the summer 2017 window when it emerged that the Rossoneri management – then of course headed my Massimiliano Mirabelli and Marco Fassone – wanted a centre-forward to complete the window.

In the end though he ended up securing a return to the Old Lady after a spell back in Spain, Morata’s agent Juanma Lopez has revealed that his client would only go to Juventus, despite the attempts of other Serie A clubs.

“Other Italian teams did try to sign Morata, specifically Milan and Napoli,” his agent said (via MilanLive).

“At the end of the season, Juve will purchase him from Atletico, I am sure of it. I don’t think there are any regrets, because Atletico ended up with Suarez, one of the best strikers in circulation, so everyone is happy with the outcome.”