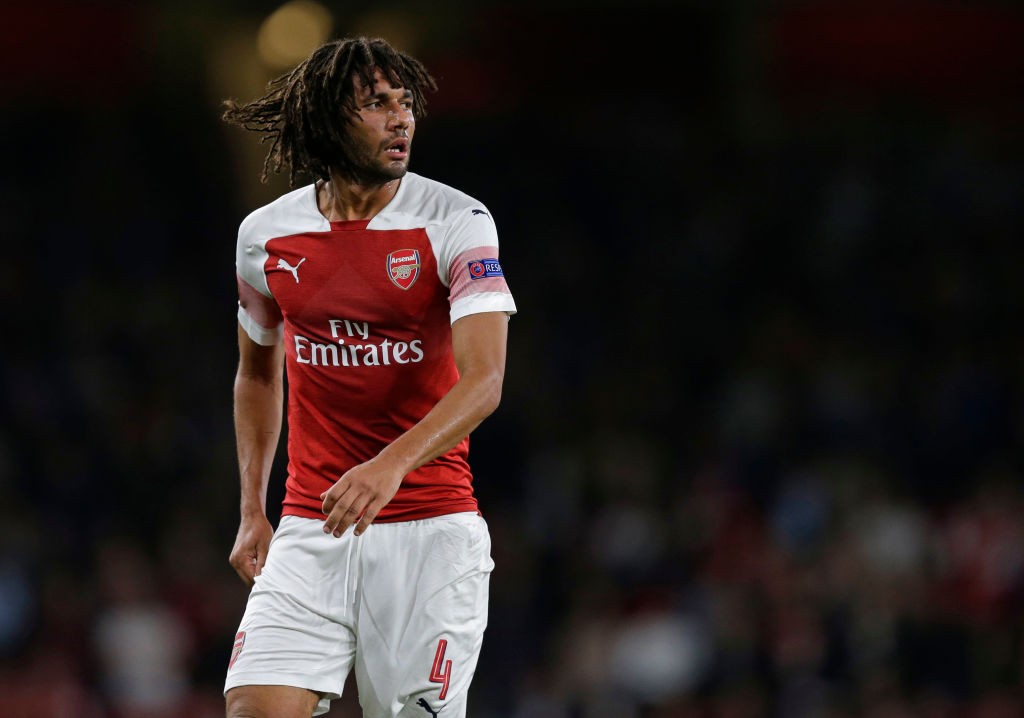 The agent of Arsenal midfielder Mohamed Elneny has revealed that AC Milan tried to sign his client in the summer transfer window.

Rumours linking the Rossoneri with a move for the Egypt international – currently on loan at Besiktas but struggling for game time – have resurfaced in the past week.

A representative of German agency SPOCS was present at Casa Milan last week to discuss three players, of which one was Elneny.

Then, La Gazzetta dello Sport revealed on Monday that the 27-year-old is an idea that the Milan leadership are seriously considering.

Elneny has made just three appearances since moving to Turkey on a year-long loan deal in the summer, and the report claimed he would be available for around €15million.

The player’s representative Alaa Nazmy spoke to Time Sport, but remained coy on the present rumours.

“Milan and Roma tried in the summer, but the negotiations did not go through,” he revealed, as per Calciomercato.com.

“Milan in January? I can’t talk about a reopening of negotiations.”