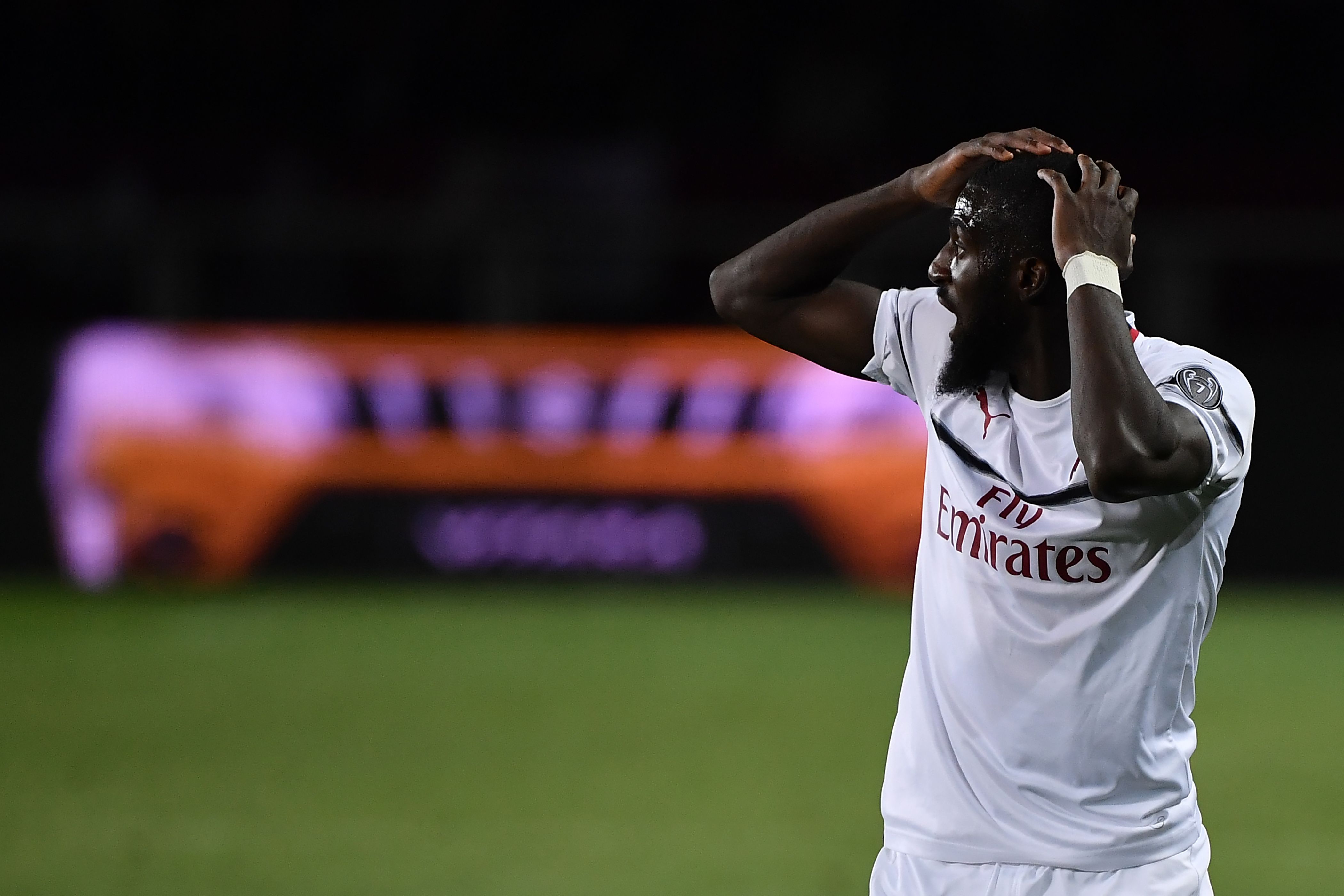 AC Milan midfielder Tiemoue Bakayoko was only late to training on Wednesday due to a problems with his car, his agent claims.

Widespread reports on Wednesday claimed that the Milan squad have been sent to a five-day training retreat after loanee Bakayoko showed up an hour late for training.

He was only able to train with the team for the final 10 minutes of the training session, and Gennaro Gattuso was left fuming with both his tardiness and the attitude of some of the other players.

However, a report from Calciomercato.com aims to provide an explanation as to why the Frenchman was not able to make training on time.

They claim to have been told by Bakayoko’s entourage that ‘issues with his car’ was the main factor for him being late.

The player ‘had no petrol in his car on the ring road before taking the highway that was supposed to take him to Milanello’, something which was apparently ‘down to the lack of habit of using that car to get to training’.