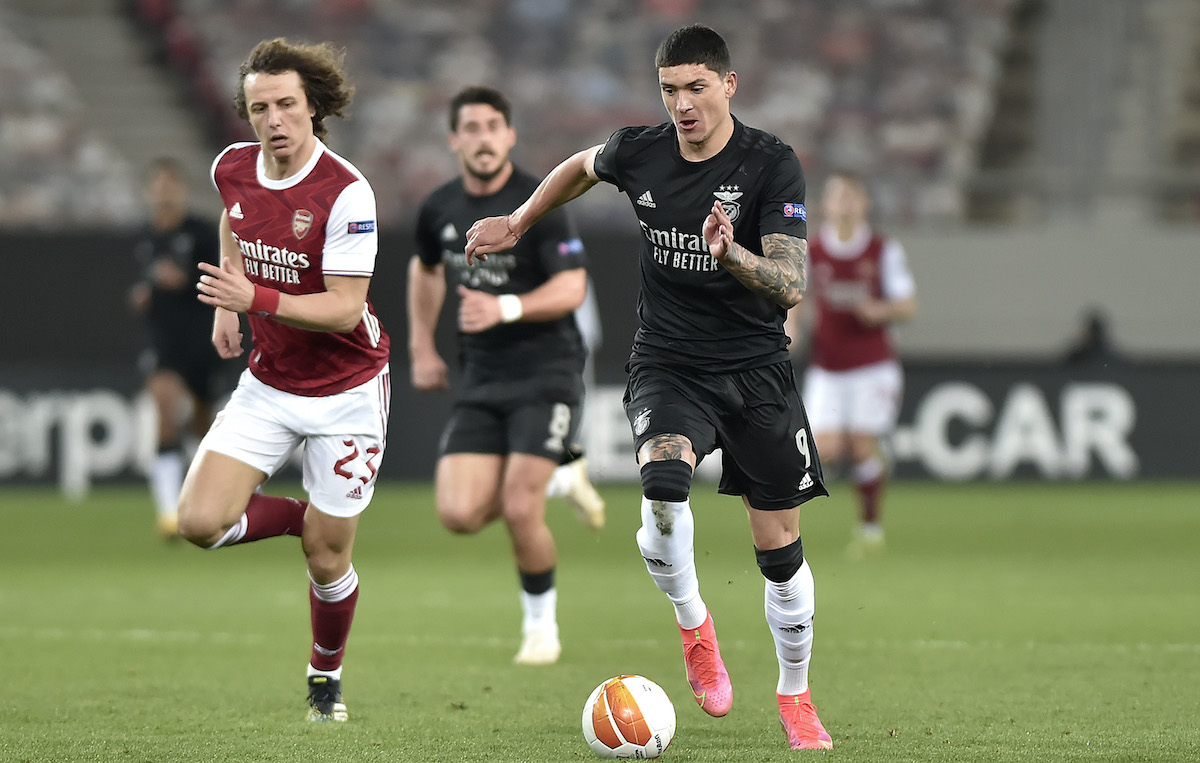 The agent of Benfica striker Darwin Nunez has insisted that his client is ready to play for any big team in the world amid links with Milan and Inter.

Portuguese newspaper Record (via MilanLive) reported last week that the Rossoneri were left impressed by Nunez having watched him in last Wednesday’s 3-0 win over Barcelona, meaning he has ended up in Milan’s crosshairs as a possible future reinforcement in attack.

The Lisbon club now want around €40m, with Inter also keen on signing the former Almeria man as well as Manchester United, which says a lot about how highly rated Nunez is already. He has already scored 6 goals in 7 games this season, attracting the eyes of the elite.

FCInterNews spoke to Nunez’s representative Edgardo Lasalvia of the TMA agency about the rumours surrounding the 22-year-old centre-forward and a potential move to one of Europe’s top clubs.

“He is very happy and enjoying the moment, but keeping his feet on the ground and always trying to improve,” he said.

In Portugal they wrote that Inter, Milan and Manchester United want him. It is true?

“Various top-level teams have contacted us, but for the moment the head is in continuing and growing with Benfica and with the Uruguayan selection: this is how important things will come.”

There are those who speak of Núñez as the new Cavani. Could he become one of the strongest strikers in the world?

“They have a lot of things in common. We are convinced that Darwin is destined for great things. Darwin is ready to play at any team on the globe.”

His release clause is €150m. Last summer he seemed almost out of the Benfica project and is now an idol. How could it all change?

“The important thing is that he is happy now and wants to repay the trust of Benfica and the affection of the people by winning a title. We will discuss the possibilities of transfer possibly with the company managers, as it should be. For the moment we are calm and happy to see him on the pitch.”