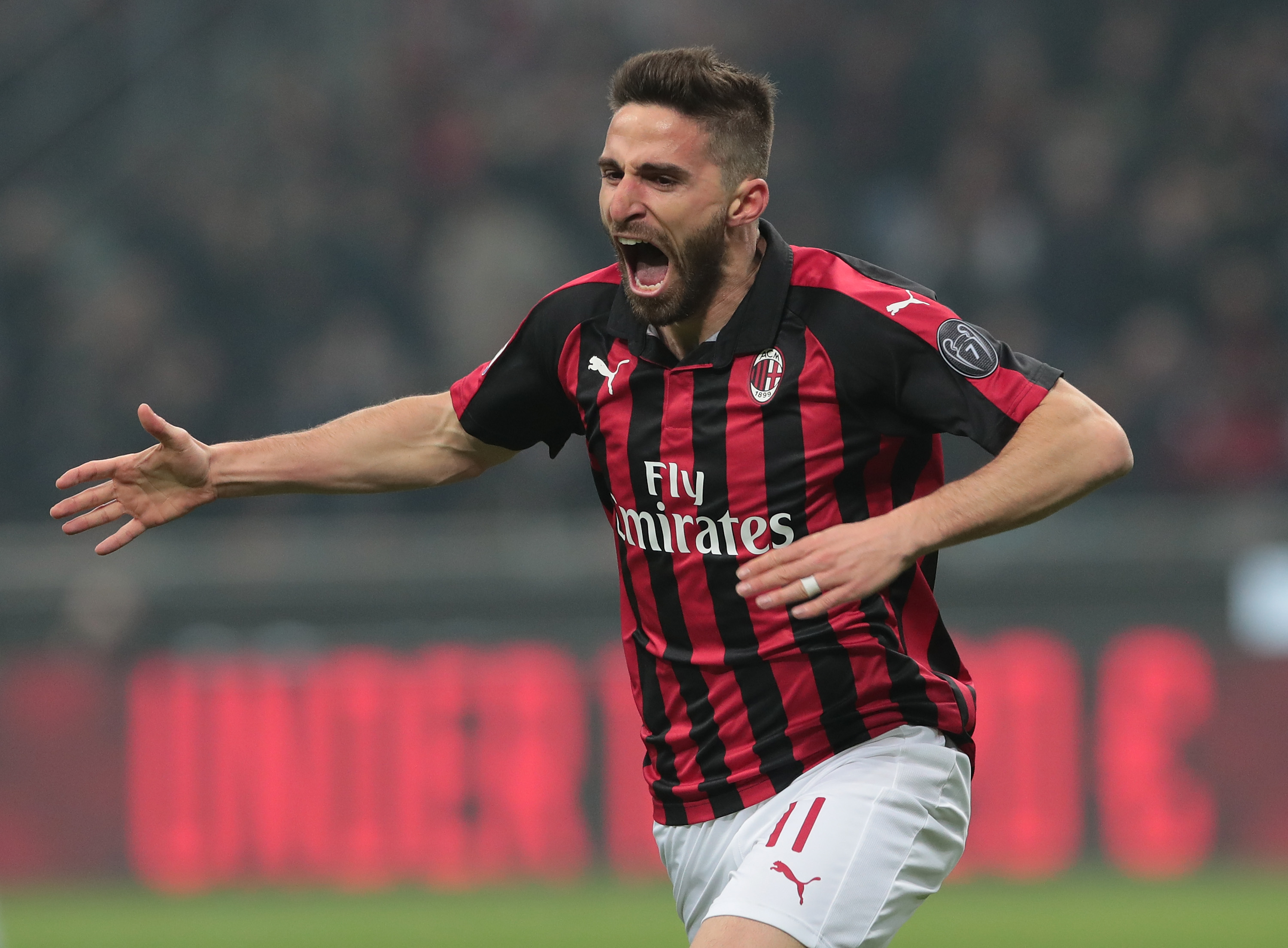 Agent of Borini: “Fabio has not played for Liverpool, Roma and Milan by chance”

The agent of AC Milan winger Fabio Borini has praised his client for showing a strong mentality.

Roberto De Fanti, the representative of the former Sunderland and Roma man, also lifted the lid on Borini’s links with China in January during an interview with TMW.

“Beyond the fact that he has been instrumental more than once in these two seasons, Fabio has demonstrated for the umpteenth time that because of his characteristics and his personality he is a player who makes the best of important games,” De Fanti said.

“On the other hand, he has not played for Chelsea, Liverpool, Roma and Milan by chance. As Vialli said, ‘when the going gets tough, the tough begin to play’. This phrase perfectly embodies the physical and moral qualities of Fabio Borini. He will be a fundamental player for Gattuso from here to the end.”

“Fabio did not go to China because his will was and will be to remain with the Rossoneri.

“Milan is favoured because the team beyond defeats with Inter and Juve has not lost the compass and is in an excellent moment of psycho-physical condition.” 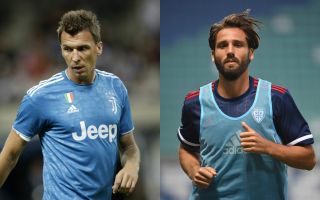