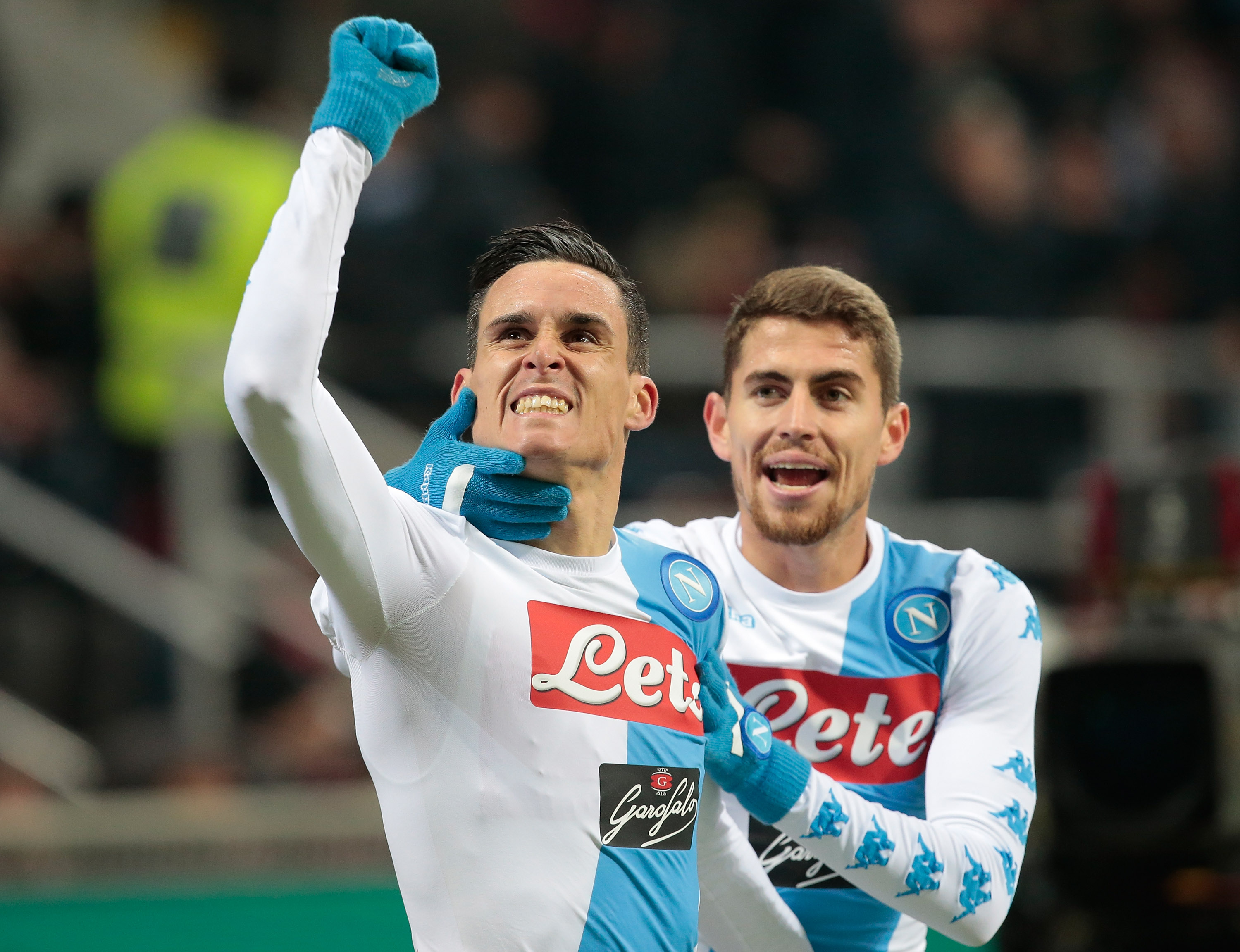 Agent of Callejon: “No-one from AC Milan has called me”

The agent of Napoli forward Jose Callejon claims he has had no contact from AC Milan over a summer move.

However, his agent Manuel Garcia Quillon made it clear there was no truth to the rumours.

“No-one from Milan has called me,” he told Calciomercato.it.

“Rumours have been circulating, but there’s absolutely nothing in them.

“Renewal? There’s no news, there’s been no contact, but he still has two years left [on his contract].”